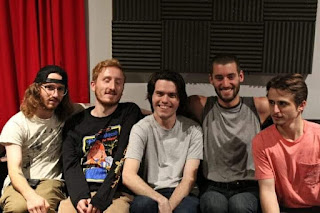 Oolong are a five-piece emo/math rock/punk band from Long Island, New York and Philadelphia, Pennsylvania that began in 2019. They released their debut album early this year, and after seeing tons of praise for it, figured I'd check it out and share it. I've got to say, this shit slaps. This band has gotten a fantastic energy to them, with plenty of mathy/twinkly guitars sprinkled into each song, and vocals that do that shouty/yelpy singing thing that Algernon Cadwallader, which is absolutely a compliment. About Your Imaginary Friends is a fantastic bridge between fourth and fifth wave emo (if that even means anything) and a solid, fun ride throughout. Enjoy. 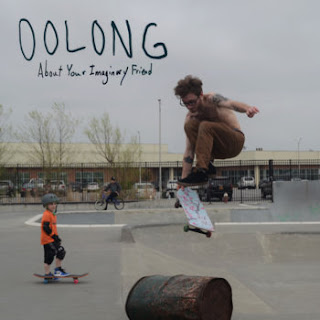 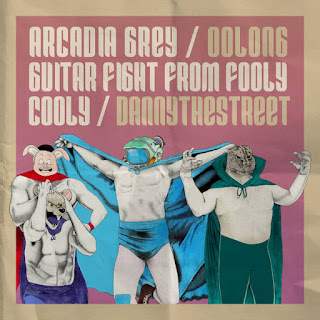