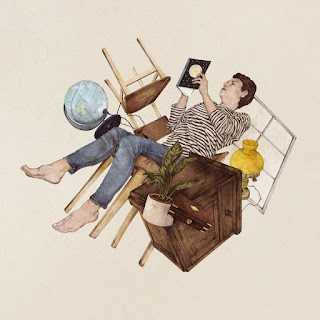 Boston's reveries are finally back with the follow-up to their incredible debut full-length released last year. Tomorrow they are one of three amazing bands featured on a three-way split, along with Chalk Hands (from the UK) and Okänt (from Sweden). reveries' contributing track, "Casting Shade" is available here for exclusive streaming until release day tomorrow. They bring furious energy and dynamic versatility to an engaging track of Shizune-inspired emo-tinged screamo, with standout vocals to boot.


The full split is available April 26th via:


reveries have a few tour dates coming up with Floral Patterns, leading up to Zegema Beach Records Fest: 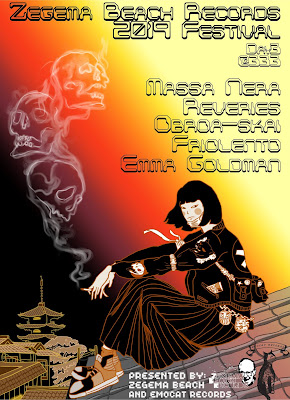 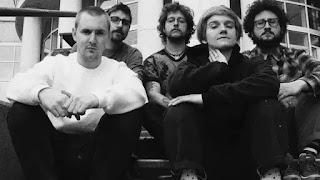 Regional Justice Center are a powerviolence band from Seattle, Washington that began in 2017. Initially the brainchild of vocalist and multi-instrumentalist Ian Shelton, they have expanded into a full-piece band since. RJC came bursting out last year with the release of their full-length album, World of Inconvenience, with a personal statement regarding the American incarceration system, which is as powerful as the rage-fueled music on it. If anger was an energy, this record could fuel the universe. Or something like that. It's an incredible album and an intense listen, I don't know what else needs to be said. Oh, and it was produced by Will Killingsworth. Enjoy. 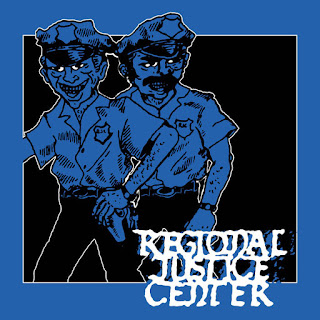 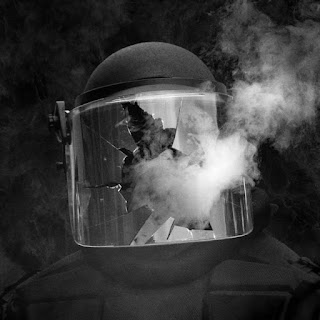 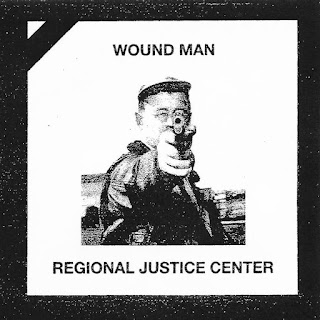 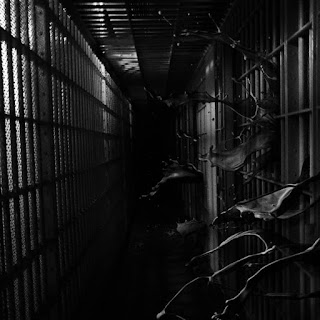 Institution (2019)
1. Dismantled
2. Confrontation
3. Medication
4. It Only Gets Worse
5. Institution 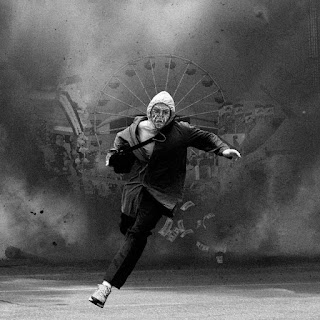 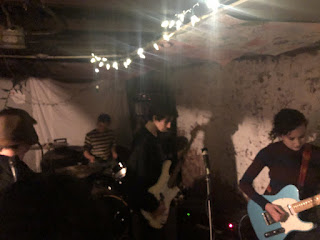 Shin Guard are a four-piece hardcore/screamo/emo band from Pittsburgh, Pennsylvania that began in 2017. Their sound has progressed a lot since their inception. Beginning with the Five Songs EP, they play with a heavy influence from other PA natives, including Tigers Jaw and Balance & Composure, with hints of La Dispute in the heavier moments. Their following release, Cerebral, is a honeypot of sounds, melting screamo, emo, spoken word, post-rock, and pop punk sounds into a cohesive tracklist and emotional gut-punch. It takes a lot of sounds and influences you might have heard elsewhere, and blends it all into this one project, with the band's tightness coming through in how seamless and unique they pull it off.

This year's 2020 is their biggest departure to date, bringing in a much heavier sound with predominantly screamed vocals, and these dueling/shredding guitars and metal-esque riffs. There are still remnants of their past work, particularly in the more atmospheric instrumentals and spoken word parts, but they have more or less made the undeniable transition into hardcore territory.It's a cacophony of insanity, but they pull off this full-on direction flawlessly, creating a brutal yet engaging project along the way. I cannot recommend this band enough, since their whole catalog is so eclectic, and falls under virtually every banner this blog has ever featured on here. Enjoy. 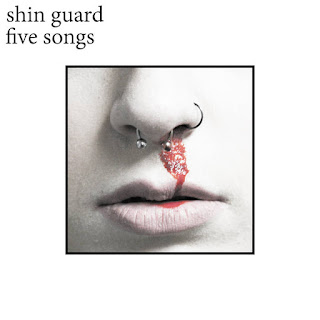 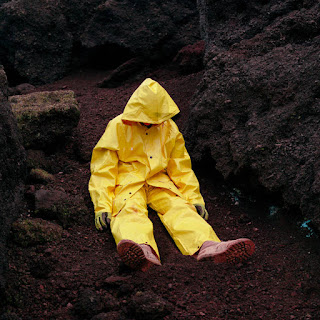 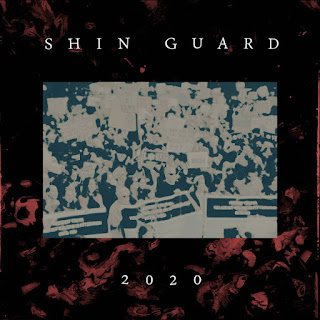 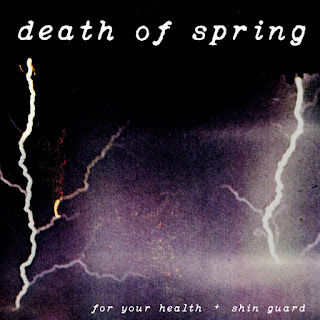 Also check out their upcoming dates with For Your Health and Foxtails: 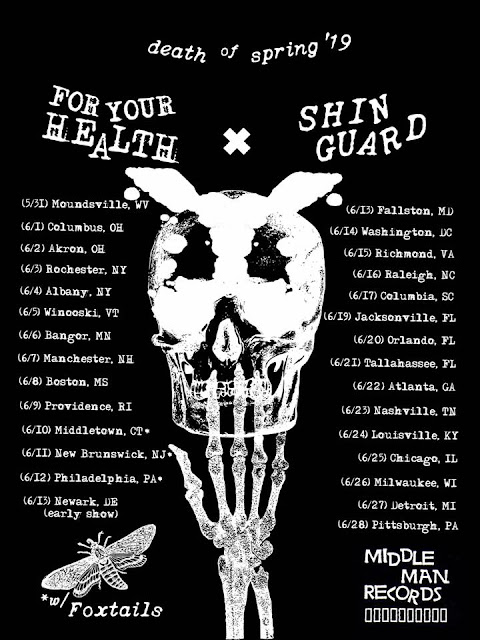 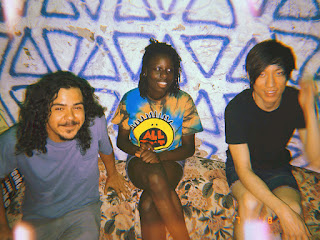 Mint Green are a three-piece indie/pop punk/emo band from Boston, Massachusetts that began in 2015. Thus far they've released two EP's of catchy, sharp songwriting that's slightly reminiscent of Tigers Jaw, with some twinkle-esque lead guitar work. They've got a fantastic energy to them, and really do hammer it home with earworm after earworm. These are the kind of songs you want stuck in your head all summer. Definitely do yourself a favour and check them out. Enjoy. 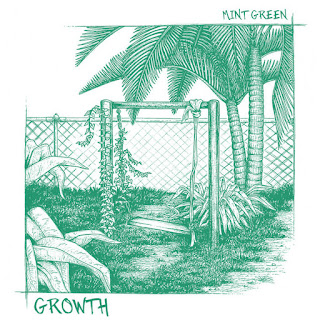 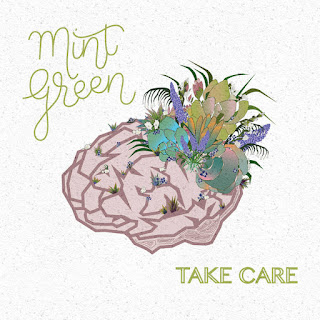 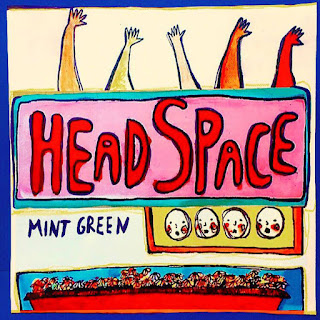 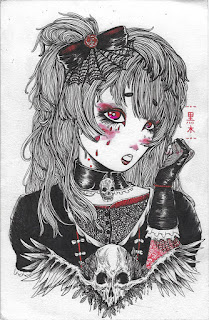 Vancouver's very own Terrifying Girls' High School are back, with the much-anticipated release of their debut full-length, Spooky Girls' Gymnasium, which is out April 19th on Emocat Records. Following up their 2016 debut EP, the band carry on their spazzy-screamy sound, taking heavy influence from the Three One G roster and the Blood Brothers in particular. Today I'm happy to share an exclusive stream of the final two tracks from their LP, "Keira Hagai, I'll Be Your Boyfriend" and "Death and Softbois". You can check out those tracks here, as well as the full album at the sources below.

Emocat Records
Posted by Kevin at 07:04 No comments:

Flashlight were a five-piece indie/emo band from Chicago, Illinois that briefly existed between 1996-1997. They put out one LP in that time, Poetry Class '96. What's notable about this band is the inclusion of Victor Villarreal, who is best known as the guitarist of Cap'n Jazz. When they first broke up in 1995, Flashlight was the next band he formed, before moving on to the better-known Ghosts and Vodka and Owls. Amongst the many bands in the Cap'n Jazz family canon, Flashlight tend to be pretty overlooked, though their sole LP is a fairly unique effort. The jangly, bright and energetic guitars of Cap'n Jazz are still hinted at here, but with a strong Slowdive influence with their ethereal vocals and chorus-laden mix. Give 'er a listen. Enjoy. 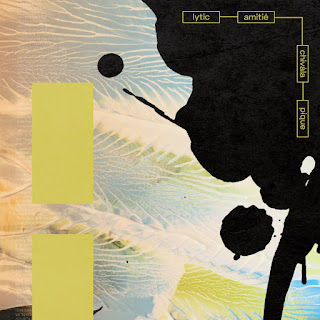 4 bands, 4 blogs, 1 split. It's the PremieRing 2: Electric Boogaloo, a collaborative effort between 4 different blogs to premiere 4 different tracks off of one 4-way split. You might remember last year's PremieRing, that this blog had the privilege of participating in. Well, it's happening again, and this time we've got Lytic/Amitié/Pique/Chivàla, and I've got an incredible track from NYC's Pique to share. After a solid demo track released last year, the three-piece are back with a heart-shattering new anthem titled "No Room To Bloom". It's a mind-blowing track that b you can check out through the exclusive stream below.


"No Room To Bloom" hits everything on the checklist of things you could want out of a screamo song. Their dual vocals exchange screams, while discordant rhythms pulse with energy; for their second released track, they play off each other expertly. It peaks in a heavy but gorgeous cresecendo. With shoegaze-levels of distortion and hints of melody in the guitar, the mid-to-end section of this song is truly overwhelming. So much so that I found myself playing it over and over again just to hear that wave of beauty break up the early tension built. It's a track of duality in more ways than one, striking an indefinable emotional chord. Fans of bands like Raein or Carrion Spring, listen closely to this.

You can also head back to hear the past two tracks on the split here:

The 12" for the entire split will be available in spring/summer of 2019, and will be released by Zegema Beach Records (USA/Canada), Moment Of Collapse (Germany) and Shove Records (Italy), with some amazing artwork done by Natty Perekin.

Pique will be touring later in April with the also-amazing Terry Green. Dates/info are available here