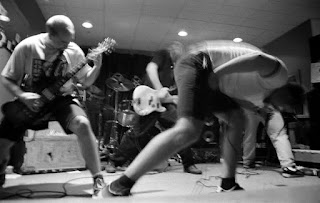 Following the Kiss It Goodbye post, you know it wouldn't be much longer until Deadguy made their appearance on here. Deadguy were a five-piece metalcore band from New Brunswick, New Jersey that began in 1994 and 1997. Despite their very short tenure, they have become one of the most influential bands in metalcore. Their sole LP Fixation On A Coworker is an absolute staple of the genre, right up there with albums like We Are The Romans or Give Them Rope (albeit less math-y than those two). Deadguy just never got the same widespread reverance as albums like the aforementioned, which is unfortunate for such a seminal band. They were also a major influence on The Dillinger Escape Plan, which tells you all you need to know. Following a few 7"'s and their debut full-length, the band split off, with vocalist Tim Singer and guitarist Keith Huckins (formerly of Rorschach) moving to Seattle to form the aforementioned Kiss It Goodbye in 1996. In Deadguy's final year, bassist Tim Naumann switched to vocals, with a new bassist and guitarist being added to the line-up. This iteration of Deadguy only recorded one EP before splitting in 1997.

They were hinting at a reunion earlier this year. There was a  documentary announcement slated for release in fall 2020, though it appears to remain unreleased as of right now. Regardless, this band is absolute essential, and along with Kiss It Goobye's She Loves Me, She Loves Me Not, some of the best and most definitive releases metalcore has to offer. Enjoy.

Just because it's Christmas, grab their full discography in one easy link here. 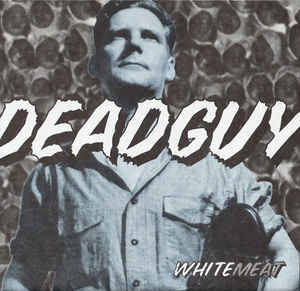 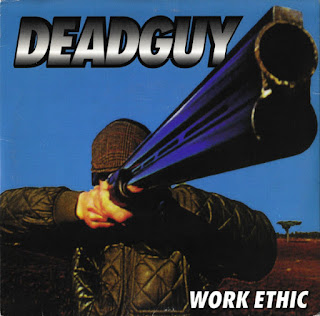 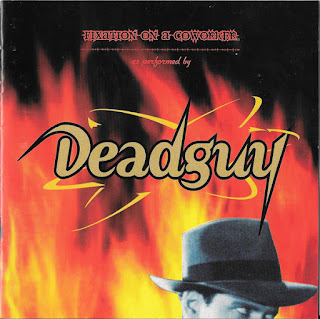 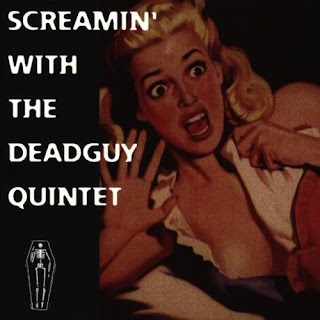 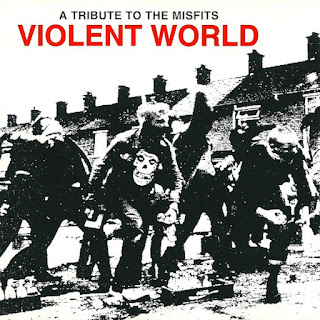 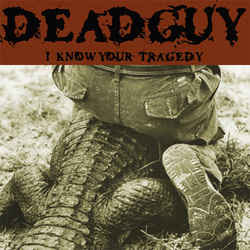