Floorpunch are a four-piece hardcore/punk band from New Jersey that began in 1995. This is quintessential listening for fans of the straight edge/youth crew movement in hardcore circa the mid 90's. With one demo, one EP, and one LP, the band solidified their legacy for over two decades to come. Below is the majority of their recorded material, so grab it ASAP. I didn't include the popular Twin Killing compilation, as it just includes the Goal Line Stand demo and Division One Champs, both of which are already included here. Enjoy. 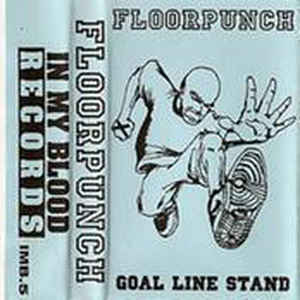 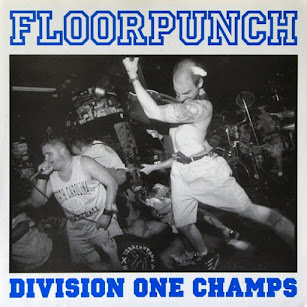 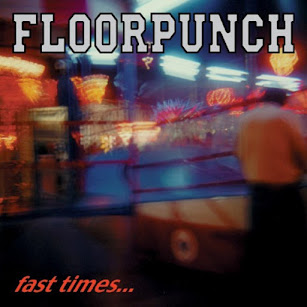 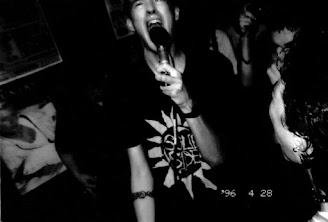 Inkwell were a four-piece screamo/emo/hardcore band from Atlanta, Georgia that were around in the mid 90's, but I can only confirm they were active in 1995 and 1996 before they broke up. As expectedly short-lived as they were, they managed to put out a handful of incredible tracks in that timespan. Taking their cues from bands such as Heroin and Indian Summer, they perfected the loud/quiet dynamic and vocal shredding of early emo/screamo that would define bands such as Saetia not too much later on. Luckily they uploaded their discography to Bandcamp in 2017 so it is readily available, but I also included links here for the hell of it. Enjoy! 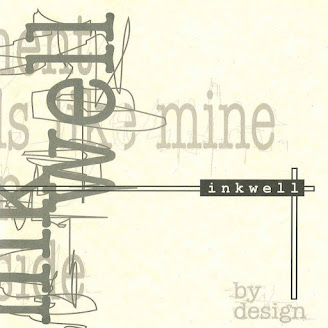 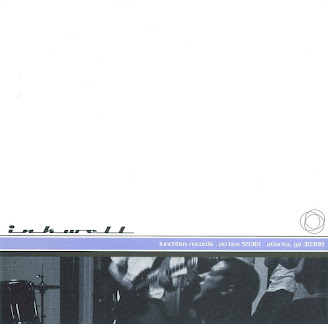 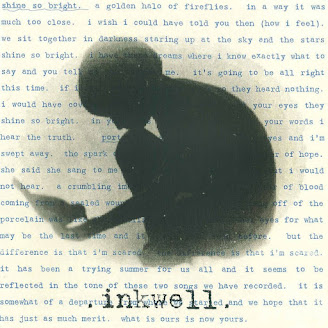 Shine So Bright (1995)
1. Shine So Bright
2. Portrait
Unreleased + 1
Wash
Angry Son (Not an Indian Summer cover unfortunately)
Has Been
Remembrance (Last Live Song)
Note: "Wash" was originally released on the Placebo Compilation featuring Reversal Of Man among others, just included in this for convenience
Bandcamp
Facebook
Posted by Kevin at 08:30 2 comments: 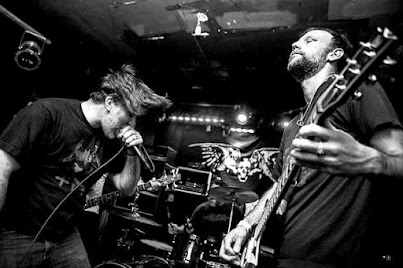 Majority Rule are a three-piece screamo/hardcore band from Northern Virginia that began in 1996 and broke up in 2004. They have since reunited for shows in 2017 and 2019. I figured for my first post in a while I had to share a band this blog has been severely lacking for years. Majority Rule are quinessential Virginia hardcore, and defined the screamo scene there to do this day. Along with pg.99 and City of Caterpillar (bands that had close associations with), Majority Rule is a must-listen. Interviews With David Frost and the pg.99 split are probably the best jumping off points, but it's all solid stuff. I'm also missing a few things, mainly the Half The Battle album, as well as splits with Positive State and Turbine, so if anyone has those please let me know. Enjoy! 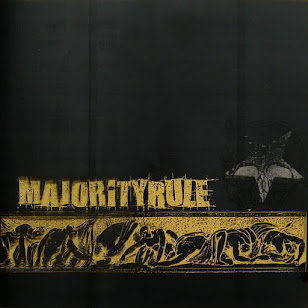 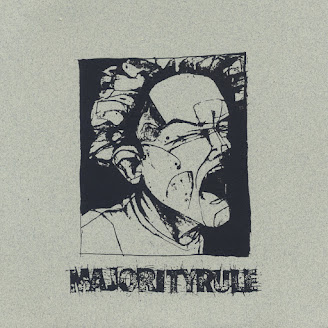 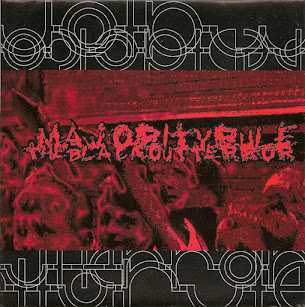 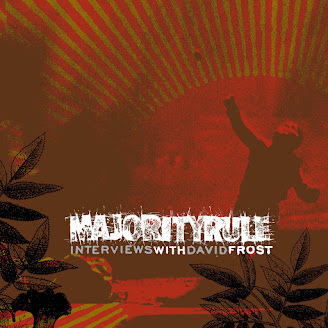 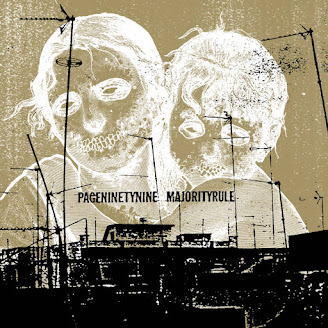 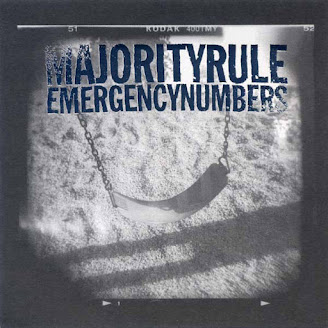