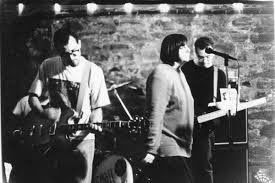 Black Tambourine were a four-piece indie pop band from Washington, DC that were initially around from 1989 to 1992. They took influence from bands such as The Jesus and Mary Chain, Beat Happening, The Vaselines, and My Bloody Valentine. Black Tambourine crafted simple, cheery songs with 60's pop sensibilities and added twangy guitars slathered in reverb and distortion. During their initial incarnation, they only put out two singles and a few compilation tracks. That small output would prove to be immensely influential, as their noisy, lo-fi sound, and sweet, airy vocals became staples of twee, dream and indie pop as a whole.

Their legacy was cemented on a compilation released in 1999, titled Complete Recordings. This was a widely-circulated discography, as their actual 7"'s had become hard to find. The title is slightly misleading, as it didn't include all of their recordings. In 2010, another discography was put out to replace the previous one. This new one ncluded the same tracklist as Complete Recordings, in addition to six additional songs. The band reconvened in 2009 to record four new tracks that they used to play live but never recorded. The new songs included two originals and covers of "Heartbeat" by Buddy Holly and the classic "Dream Baby Dream" by Suicide. These four songs were included on the 2010 discography, along with two previously unreleased demos. Two years after that, they released a newly-recorded EP of Ramones covers in celebration of the 20th anniversary of singer Pam Berry's magazine Chickfactor.

It's been a few years since I've listened to this band. Revisiting them is a fantastic reminder of how irresistibly charming these songs are, and how clear their influence can be heard in so many bands from the past decade or so. Enjoy. 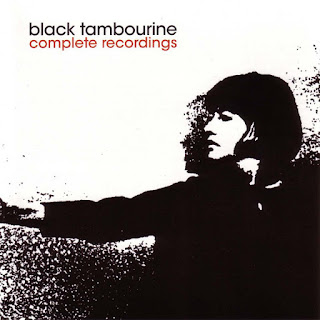 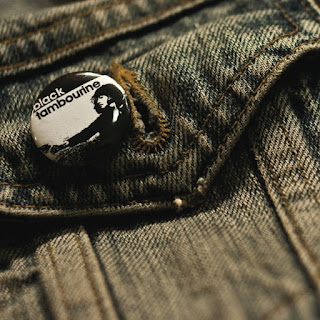 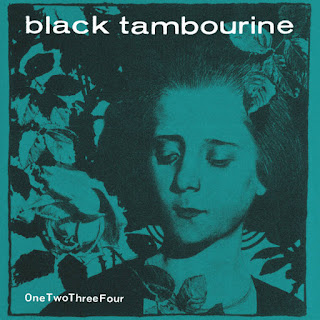 OneTwoThreeFour (2012)
1. I Want You Around
2. What's Your Game
3. I Remember You
4. I Wanna Be Your Boyfriend
5. I Remember You (Violens Remix)
Bandcamp
Slumberland Records
Spotify
Posted by Kevin at 08:00