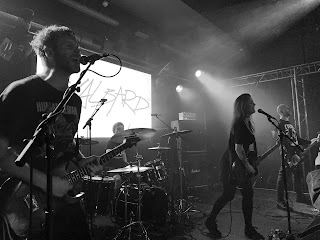 Svalbard are a four-piece post-hardcore/post-metal band from Bristol, England that began in 2011. Right from the get-go, I'll admit that I have slept on this band for far, far too long. They are a name I've seen pop up for ages, and for no good reason always put off checking them out. That has most definitely changed recently, and it's been a disservice to myself that I did not listen to this band sooner, as they check all the boxes of what I'm looking for in a sound-bending hardcore/metal band. I actually started with When I Die, Will I Get Better? as I recall seeing a ton of praise for that record last year, and absolutely fell in love with it. From there I went back to their first few EP's, and while they are vastly different from where the band would end up, are still incredibly solid efforts with a sound that is absolutely up my alley. Now in hindsight the many years of recommendations for this band make sense, as they encompass all things I love about extreme music. The honest, brutal aggression, the catharsis, the technical capabilities, the chemistry of a band to meld a vast array of sounds into a singular, tight unit, Svalbard does it all and does it well. From their hardcore/post-rock origins to their current (I guess you could call it "post-metal") sound, this band has not missed a beat in developing new, creative ways to play amongst each other while producing anthems and epics for us to experience.
I've said it before, but I hate making direct comparisons of one band to another (though I do it a lot), so don't take it necessarily as x sounds like y, rather; fans of y may also like x, if you know what I mean. Having said that, fans of Deafheaven, Oathbreaker, and Converge need to pay attention here, as this could easily be one of the most talented and definite hardcore acts to emerge out of recent years. I apologize profusely for putting this off for so long, and enjoy. 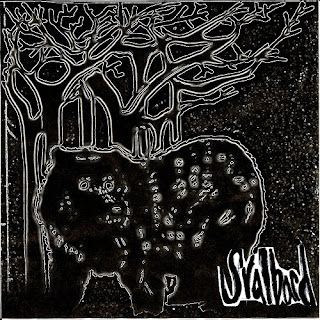 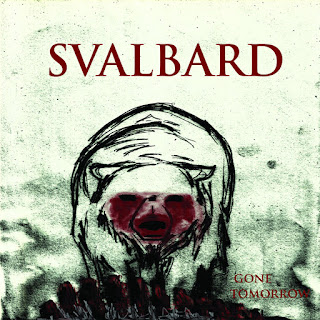 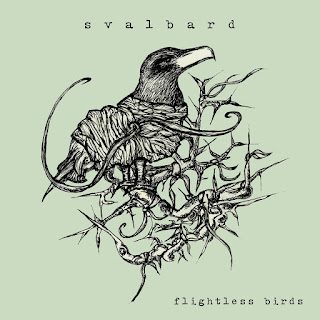 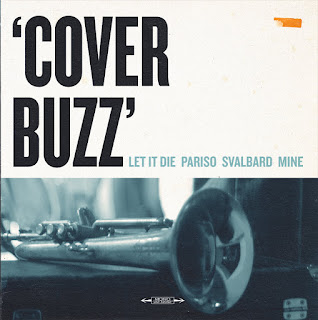 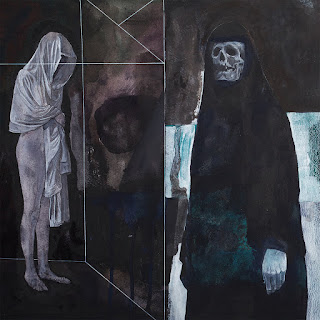 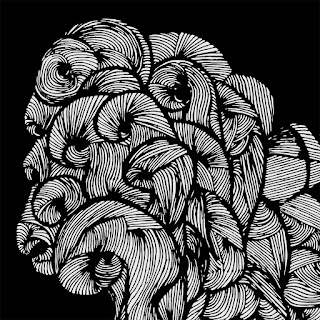 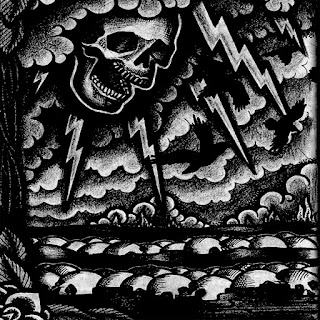 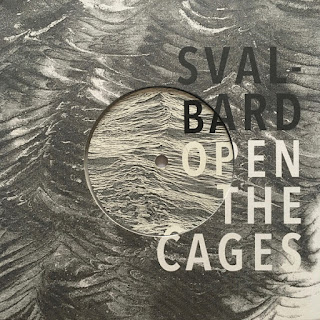 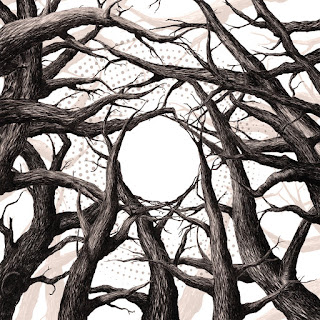 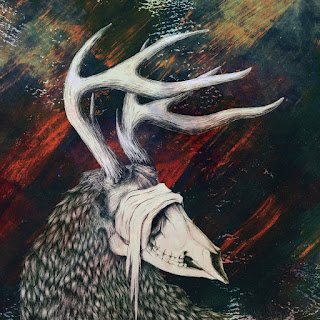 When I Die, Will I Get Better? (2020)
1. Open Wound
2. Click Bait
3. Throw Your Heart Away
4. Listen To Someone
5. Silent Restraint
6. What Was She Wearing?
7. The Currency Of Beauty
8. Pearlescent
Bandcamp
Spotify
Apple Music
Facebook
Twitter
Instagram
Posted by Kevin at 18:59 5 comments: 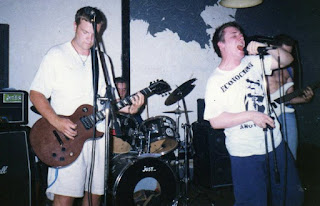 Ivich were a four-piece emo/hardcore band from Saint-Maurice, Val-de-Marne, France that were around from approximately 1992 to 1997. Their earlier material brought the fast-paced visceral energy of hardcore to its brink, with cathartic vocals and chaotic instrumentals. As they grew, their sound got darker, balancing quiet melodies with climatic, emotional outpourings more akin to the greatest screamo bands of their era. This is definitely evidenced on what could be their best release, La Vie Devant Soi, which came out on the legendary early screamo label Ebullition. Enjoy. 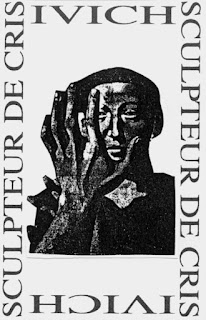 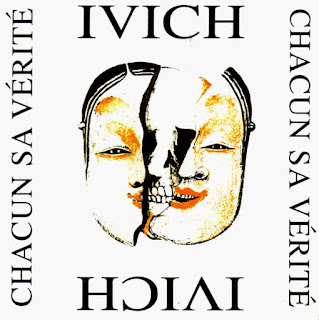 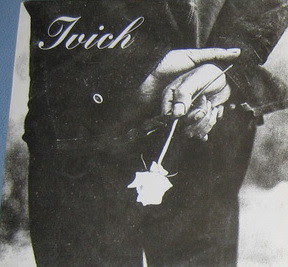 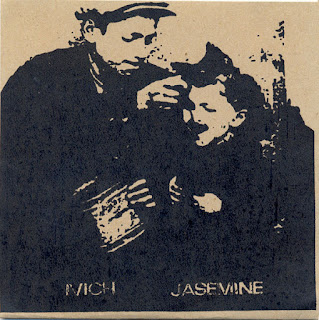 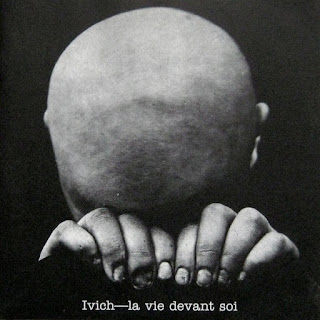 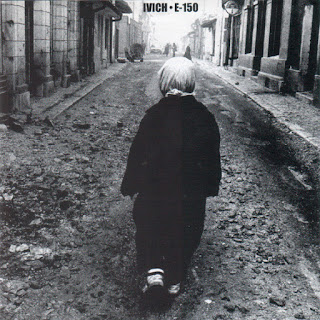