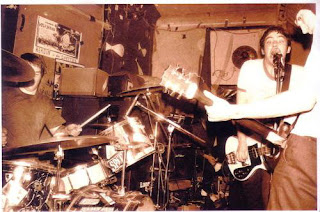 Jenny Piccolo were a three-piece powerviolence band from Santa Cruz, California that were around from approximately 1996 to 2001 (though I could be wrong on that). They were formed by former members of Mohinder, and played an intense style of emoviolence that the California scene defined in the mid-90s. They were almost exclusively a Three-One-G band, even releasing a split with label staples The Locust. Their sole LP, Information Battle To Denounce The Genocide was released in 1996. That album, along with all other recorded material was compiled on a discography release in 2006. This contains all 52 songs by the band, with a run-time that extends just past the half-hour mark. Enjoy. 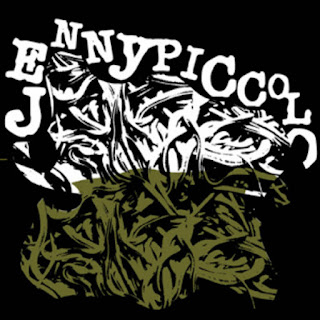