The Witch Trials were a four-piece electropunk project that existed very briefly in October 1980. The group compromised of Jello Biafra (Dead Kennedys), Adrian Borland (The Sound), Morgan Fisher (Mott The Hoople) and Christian Lunch. They recorded a single EP in a single improv session, which was released a year later on Subterranean Records (who also put out a lot of early Flipper and Dead Kennedys singles) and reissued by Alternate Tentacles a few years later. The four tracks on their self-titled EP are eerie soundscapes, crafted with shots of noise, off-kilter keyboards, mechanical drums, and Biafra's looming spoken word. It's an experimental outing, especially considering the other projects its members were involved in, but an interesting listen both for its historical uniqueness and its hauntingly evil sound. Enjoy. 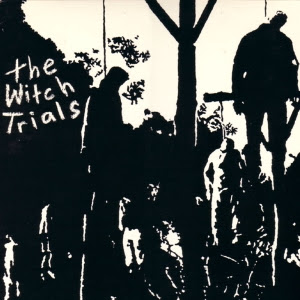 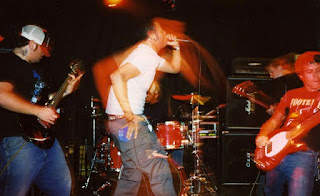 7 Angels 7 Plagues were a five-piece metalcore band from Milwaukee, Wisconsin that were around from 1999 to 2002, and then reunited in 2005 for charity shows. They only released one EP and one LP, but have maintained a strong legacy since then. This is due in part to both releases being mind-shattering, but also the involvement of its members in other notable bands, including Misery Signals, Burning Empires, Dead To Fall, and Martyr A.D. Sonically, 7A7P took influence from the increasing surgence of metalcore, with heavy, drop-tuning riffs reigning supreme, but with enough melodic breaks and passages to keep interesting. They also had different vocalists on each release, thus the shrieked vocal style on their EP and the guttural growls on the LP. Enjoy. 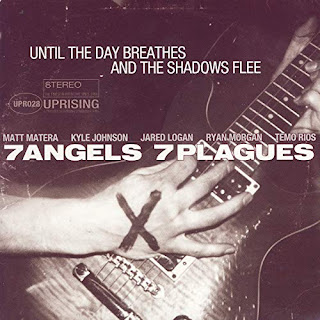 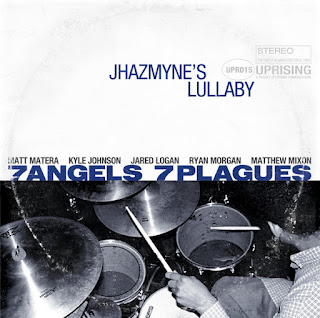 With Horses In Her Eyes/Histories

With Horses In Her Eyes were a four-piece screamo band from Atlanta, Georgia that were around briefly in 2006 before changing their name to Histories. They only released one five-track EP, titled Prologue. The first four tracks are all hard-hitters, featuring some heavy Funeral Diner and Kodan Armada influence. The final track, Page 5, is just an arpeggiated acoustic guitar and screaming. It's certainly the most unique track on here, which is saying something on an EP where every song delivers. Enjoy.

EDIT: A million thank you's to Sascha for sending me the Histories EP! 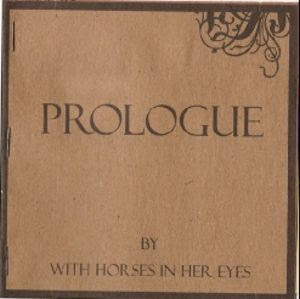 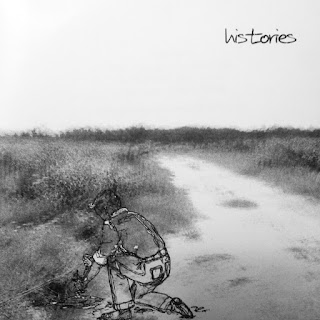 Alright so I'm pretty late to this, but that is only because I was dead for a month and a half, but am back now (or at least at this very minute). Connecticut's greatest three-piece is back with a new LP, following up 2017's incredible full-length III and 2018's equally-amazing split with Algae Bloom. This new LP is 7 tracks demonstrating the band's incredible mesh of emo/screamo with math rock and jazz influences. It shows a growing maturity and technical prowess, with the band at the tightest they've ever been. I cannot recommend this enough, as it is so good it temporarily brought me back to life. You can stream or purchase the full album below from Emo Cat Records on vinyl/CD/cassette. They're also heading out for an East Coast tour with Let's Get Invisible next month, check out the dates below. 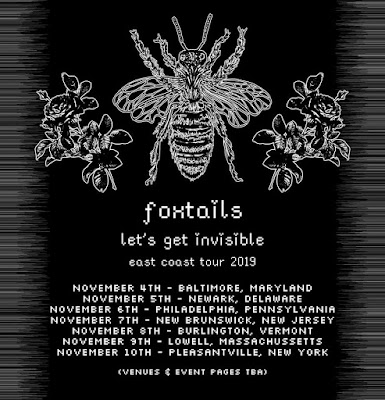