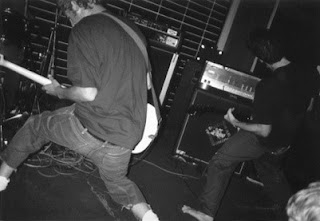 Embassy were a four-piece hardcore/emo band from Santa Barbara, California that were around from 1993 to 1996. With one split, an EP, and LP to their name, Embassy remain one of the most underrated bands in 90's emo. They are comparable to splitmates Indian Summer and bands such as Heroin, who took the hardcore template and turned it into something more melodic and melancholic. Embassy stand out for their distinct dual vocals that can alternate between harsh, cathartic screams and whisper-thin spoken word segments. Eight Songs (sometimes referred to as self-titled) is easily one of the most essential albums from this era, but unfortunately doesn't get brought up nearly enough, and it's a total failure on my end that I hadn't posted it sooner. Enjoy. 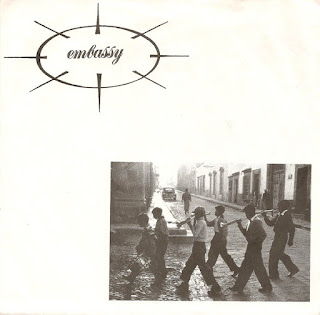 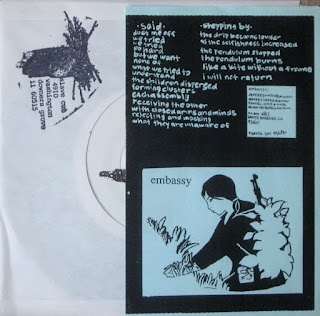 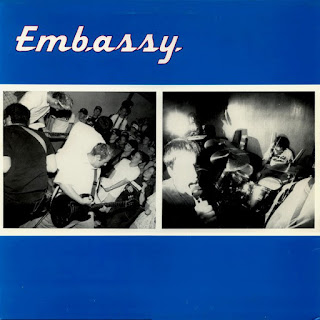