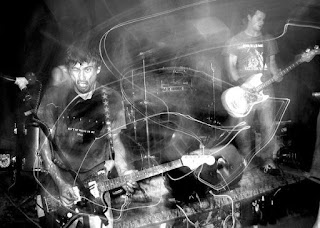 Corea were a four-piece screamo/post-rock band from Alicante, Spain that were active from 2003 to 2007. In that time they put out two monumental albums, both of which stand distinctly on their own. Their debut, Los Peores 7 Km De Mi Vida (translated to The Worst 7 Km Of My Life) was released in 2004, and is one hell of a ride to listen to. They take heavy emoviolence influence, with a chaotic and dissonant sound, topped off by some of the most violent screams imaginable. In between that, the band take a number of experimental directions, mixing acoustic interludes, subdued arpeggios in the vein of Godspeed You! Black Emperor, and heavy elements of noise. With every track hitting the 6-minute mark, they craft a series of epics with every unique idea they can within them. The band is at their most raw here, making for a visceral experience that never takes the expected turn.

Their final release, Quien Encuentra La Madre Conoce A Los Hijos (translated to Who Finds The Mother Knows The Children) was released two years after their debut, in 2006. It's immediately evident that the sound here is much more polished from the clean, delayed guitars of the first track. The post-rock elements is a lot more prominent on this album, and when paired with the screamo-influenced peaks, can almost be comparable to Envy. Never being a band to shy away from experimentation, they end the album on an entirely electronic track. Between the two albums it's hard to pick a favourite; I'm partial to their debut but both are highly recommended. Enjoy. 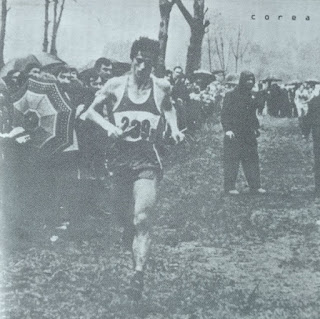 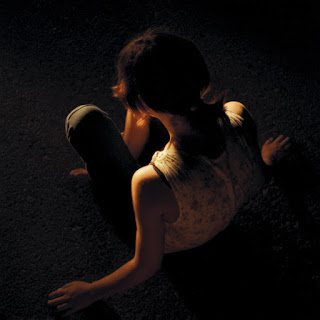