I don't think a week has gone by where I haven't got a request for these guys, so I finally did myself a favour and checked them out. And god damn, I have been missing out. Spanish Love Songs are a five-piece punk/indie band from Los Angeles, California that began in 2014. They play a similar style of catchy but visceral punk rock in the vein of bands like The Menzingers and Captain, We're Sinking. The vocals shout and tremble every word like it's their last, the lead guitars keep things melodic while the rhythm section pumps out enough energy to fuel a city.

Their most recent LP, Schmaltz consists of banger after banger, with catchy choruses and lyrics that hit home. Each track is perfectly paced with enough dynamic change-ups to keep them interesting, and the opening and closing tracks are perfect bookends, with the final track "Aloha To No One" living up to its name as a barstool anthem. Thus far I've only listened to their debut LP, but am looking forward to their earlier material, and will think twice before glossing over heavily requested bands like this again. Enjoy. 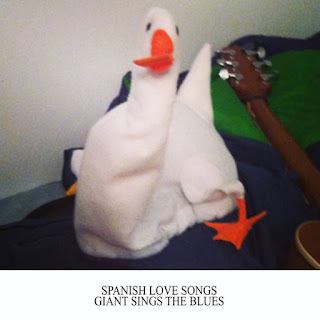 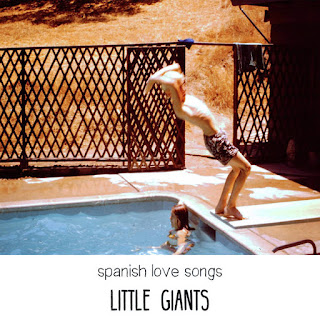 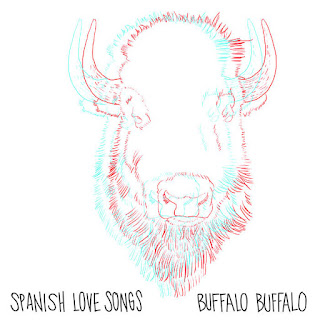 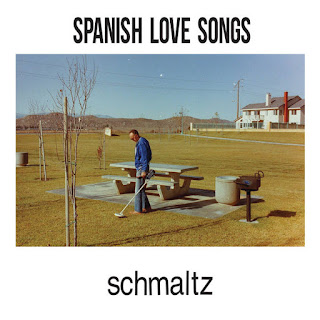 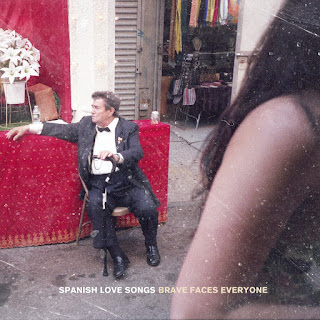 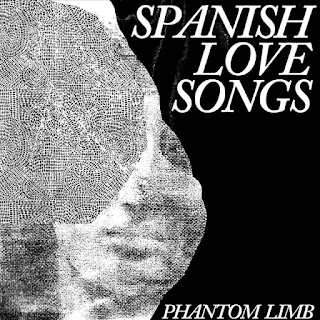 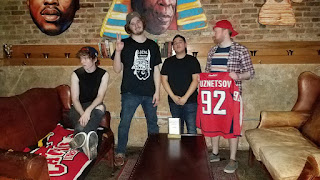 Knope are a four-piece emo/indie band from Fairfax, Virginia that began in 2018. They put out a fantastic EP last year titled No Life., that hits a really cool niche. My first listen through of it gave off some seriously nostalgic vibes and reminded me of classic revival bands like Dikembe mixed with a slightly newer act such as Free Throw. The vocals are in Knope little gruffer than most bands in the genre, which really set them apart from a lot of bands attempting this sound. Not to mention there is some heavy pop punk influence, which give the songs a real driving force. Not to mention the top-notch songwriting, which is really what makes this band so good. The lyrics are detailed and memorable, and tracks like "Ralph Gets His Heart Broken" are guaranteed to get stuck in your head, while "Demo Lovato" takes you on one hell of a ride. Rambling aside, this is a solid EP that I cannot recommend enough. Enjoy. 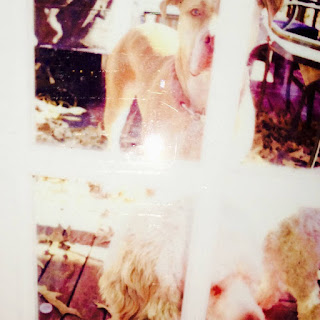 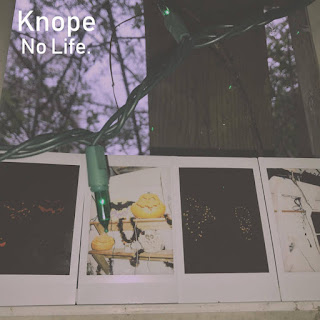 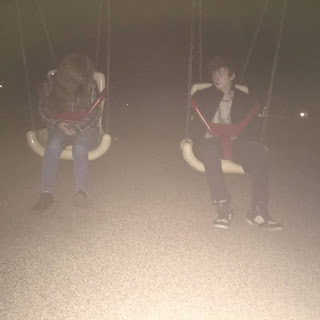 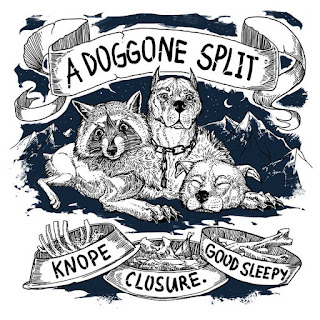 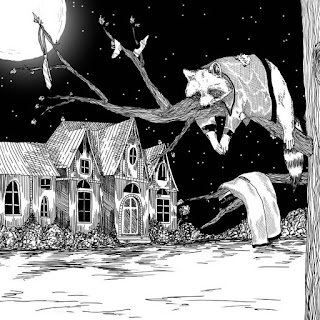 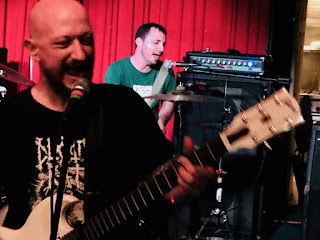 Lytic are a two-piece screamo band from New York, New York that have been around since at least 2016, but only recently released their debut recorded material. They dropped an EP in December 2018, and a split with living legends Shizune this month on Zegema Beach Records. Speaking of legends, Lytic is notable for being the newest project from Jamie Behar, a former member of Saetia and Off Minor. Their debut EP was also produced by fellow Off Minor/Saetia alumni Steve Roche. As expected, this new material is insanely killer. It blends the chaos of emoviolence with the jittery jazz rhythms of Off Minor, all while adding melodic tinges and maintaining a fresh, organic sound. Not sure what else to say except you'll definitely dig this if any of the aforementioned bands appeal to you. Enjoy. 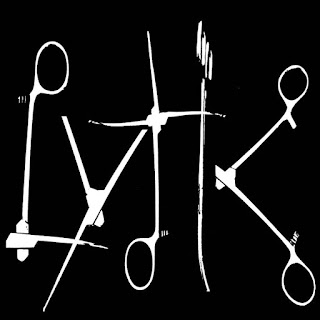 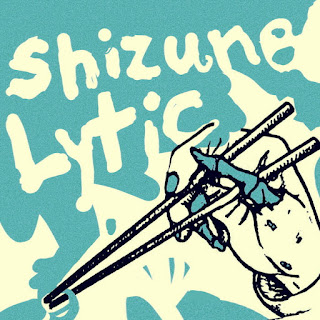 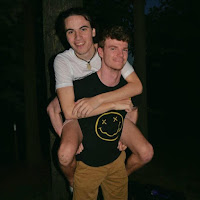 Origami Angel are a two-piece indie/emo/punk band from Washington, D.C. that began in 2017. Since then, they've dropped two bangin' EP's and a recent split with the also-fantastic Commander Salamander. Sonically, they blend the more modern indie leanings of bands like Modern Baseball and The Hotelier with the classic twinkle of American Football. However, their more recent material has started to slightly shift away from the mid-tempo sad jams and into a more energetic, pop punk-esque style of sad jams. Awesome band, check 'em out. Enjoy. 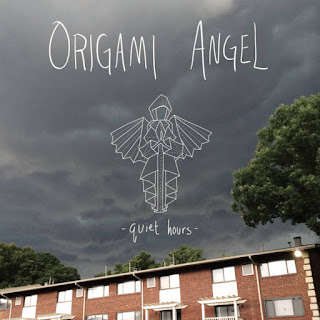 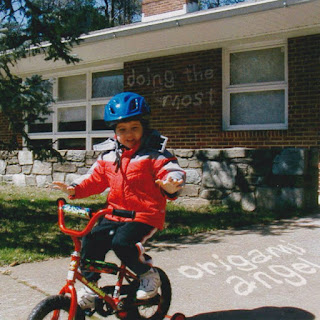 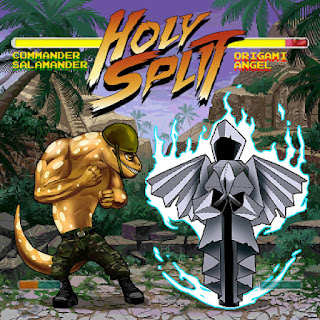 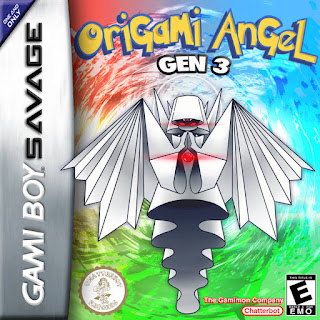 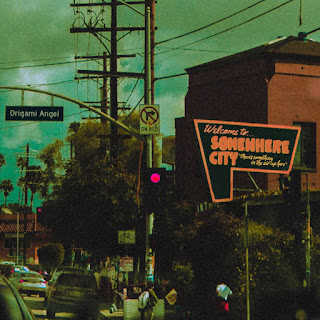 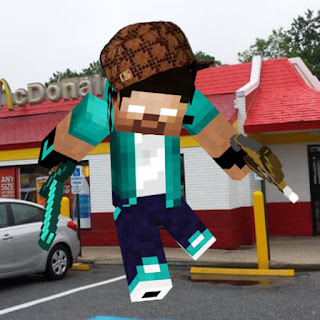 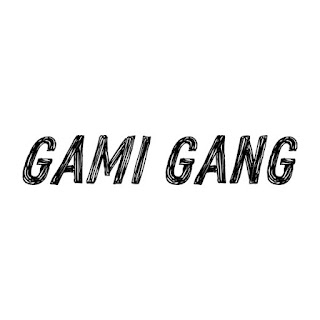 Alright, now that we're back to our regularly scheduled programming, the first thing I wanted to share this year was this incredible compilation Zegema Beach Records put out last December. It's an Envy tribute album titled Envy/Love, featuring covers from some of the best screamo acts around now, including Gillian Carter, Massa Nera, Respire, Crowning, and Shizune, among others. The selection of tracks spans multiple Envy releases, though All The Footprints... is unsurprisingly the most represented here. Every band does an incredible job of putting their own spin on these classic tracks while still doing the original justice. I cannot recommend this comp enough for any Envy fan. You can read more about it over at OMSB here, or stream/purchase it below. Enjoy!