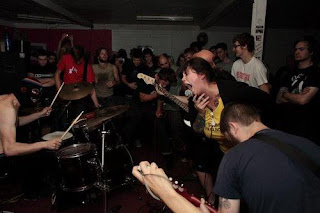 Battle Of World 359 were a five-piece hardcore/screamo band from the UK that were around from 2006 to 2012.  They were fairly prolific in that time, with a sound that was uniquely their own. They utilized these thick, distorted guitars tuned way down to give them this dark, heavy and menacing sound. Between the blast beats and elements of d-beat, you could almost say they sit on the fringes of crust punk. Add in their distinct dual vocals which just add to the abrasive chaos and the occasional clean arpeggiated break to catch your breath, and you've got one of the best and most unique screamo acts. Fans of bands such as Trainwreck, June Paik, Zann and even Orchid absolutely must check them out. Enjoy. 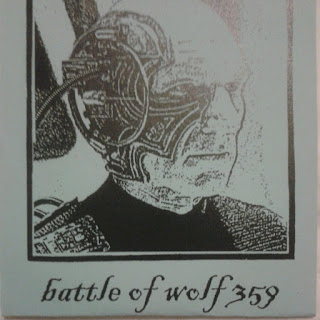 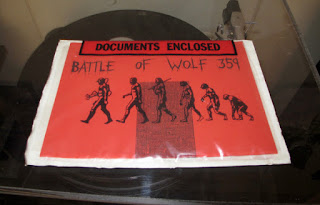 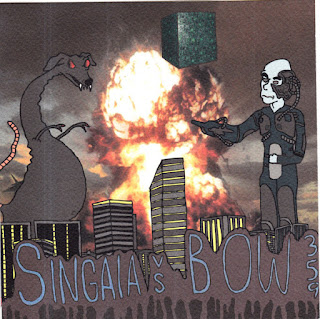 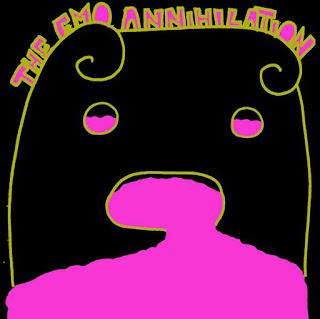 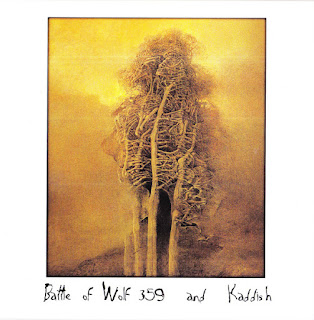 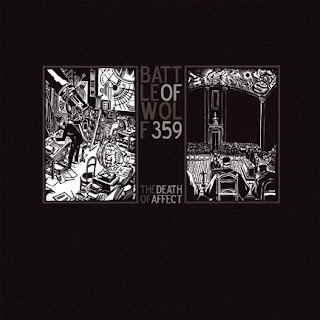 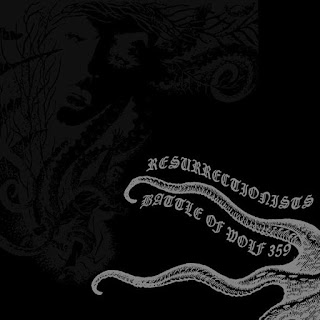 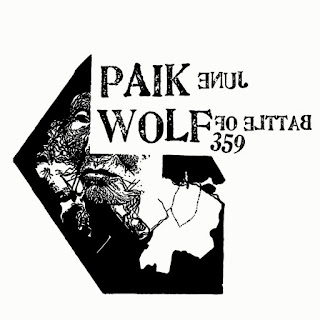