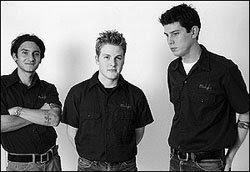 M.I.J. were a three-piece indie/emo band from Milwaukee, Wisconsin that started in 1993 and ended in 2000. In typical emo fashion, they only put out a few EP's and one album, despite their (relatively) long tenure together. Early on, they played a fast, aggressive style of emocore more akin to a Gravity/Ebullition band than the midwest emo they would later on. By Chewed Smooth Center, it sounds like they got into Jawbreaker's discography, with the bright octave chord guitars and melodic vocals beginning to come through. After years of tweaking their sound, they came through with their one and only album, The Radio Goodnight. This is the sound of a tight band that has crafted these songs to perfection, with the punk rock influence of their past sound mixed with melodies that almost sound poppy, kind of like what The Promise Ring were doing around then too. Most notably about this band was singer/guitarist Jeff Hanson's voice, which he often used in an immaculate falsetto or a melancholic thin whisper, similar to Elliott Smith. This album is one of emo's best-kept secrets, with top-notch songwriting and performances to boot. Following M.I.J., Hanson signed to Kill Rock Stars and put out a few solo albums before sadly passing away in 2009. Enjoy. 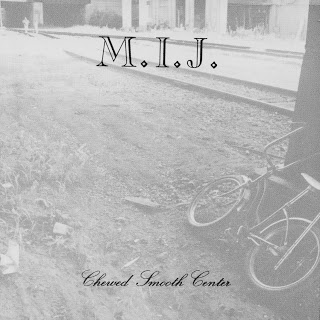 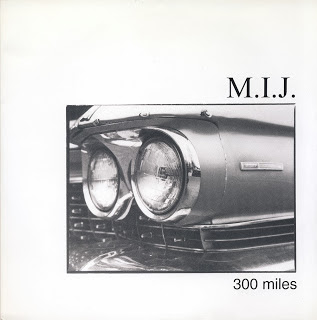 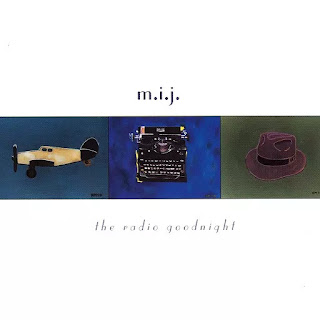