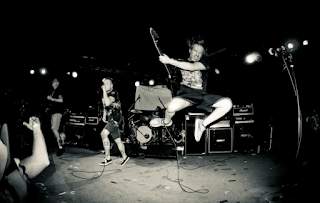 Kiss It Goodbye were a four-piece metalcore band from Seattle, Washington that were around from 1996 to 1998, with one reunion tour in 2012. They were started by former members of Deadguy and Rorschach, both groundbreaking bands in their own right. They brought the early metalcore sound pioneered by the former, and took it to a darker, dissonant and unorthodox place like the latter. What resulted is 1997's She Loves Me, She Loves Me Not, put out by Revelation Records. It's an album that builds tension just to release unbridled anger, and a classic of the era. I cannot recommend it enough, along with Deadguy's sole LP (which I jsut realized I have yet to post). These are some of both the best and most influential albums metalcore has to offer, so enjoy. 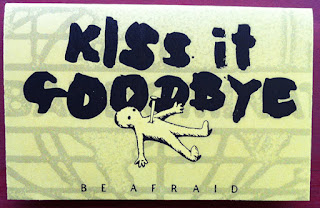 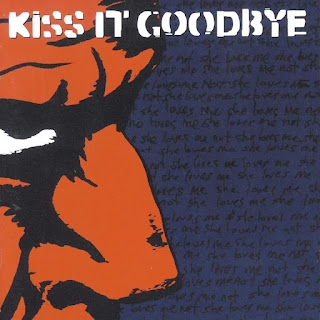 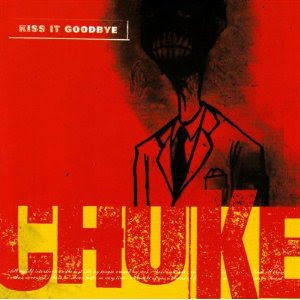