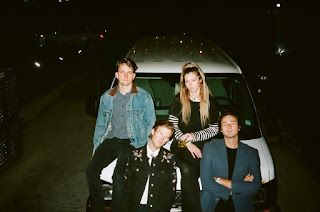 Dead Broke are a four-piece punk/garage rock band from Oakville, Ontario that began in 2013. They play a high stakes style of garage rock that absolutely epitomizes the definition of "energy". Their self-titled debut record is an absolutely no holds-barred, vicious release, which each track bringing something new to the table while maintaining their distinctive attitude. Their sparse releases since then have also held up while too. Loose comparisons can be made bands such as PUP, The Dirty Nil or Single Mothers, so chances are if you dig them, you'll love this. But really, Dead Broke's appeal lies in every fan of rock n roll caked in fuzz and turned up to 11. Enjoy. 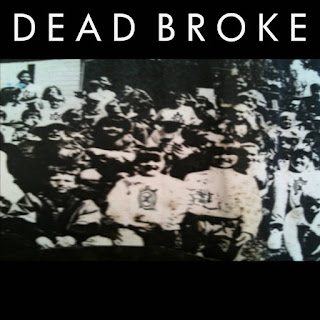 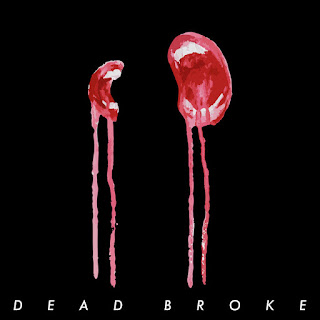 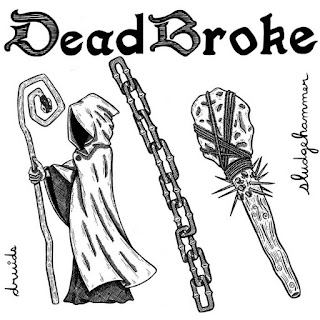