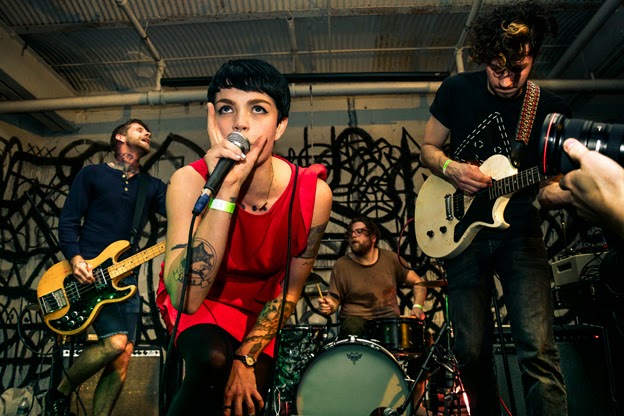 Perfect Pussy are a five-piece punk/noise band from Syracuse, New York, that formed in 2012. They got their start as a band by being formed to appear as a band in a movie, Adult World, and continued as a legitimate band following it. Their demo EP/demo came out a year later, and in 2014, their debut full-length, Say Yes To Love, was released. They've garnered a ton of attention and acclaim, and rightfully so. Along with bands such as White Lung, Fucked Up, Viet Cong, etc., they've been taking traditional "punk" and throwing their own spin on it, to preserve the energy while expanding on the genre. And they've certainly been noticed for it, thankfully.

They sound like a combination of Bikini Kill and Melt-Banana, with a tinge of Sonic Youth in the mix. However, you'd be hard-pressed to find an exact comparison to Perfect Pussy. Their shouted vocals are muffled by reverb and distortion. The bass and drums are what drive the songs, while the guitars swell in noise and chaos, which can sometimes be oddly melodic, partially due to the touch of keyboards. They keep it short, but burst with their utmost energy in each and every song, which demands to be blasted through headphones. I'm sure a lot of you have heard this band, but for anyone looking to get into them, I thoroughly mean it when I say, enjoy. 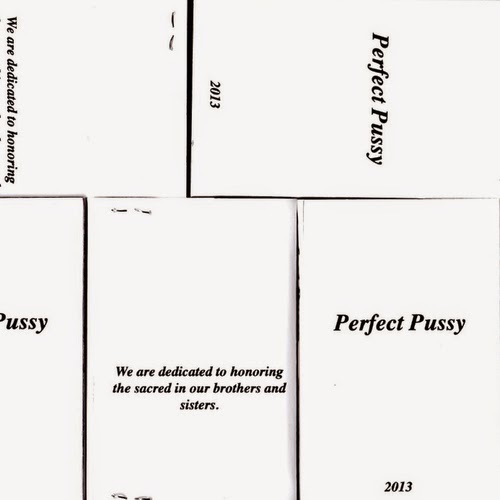 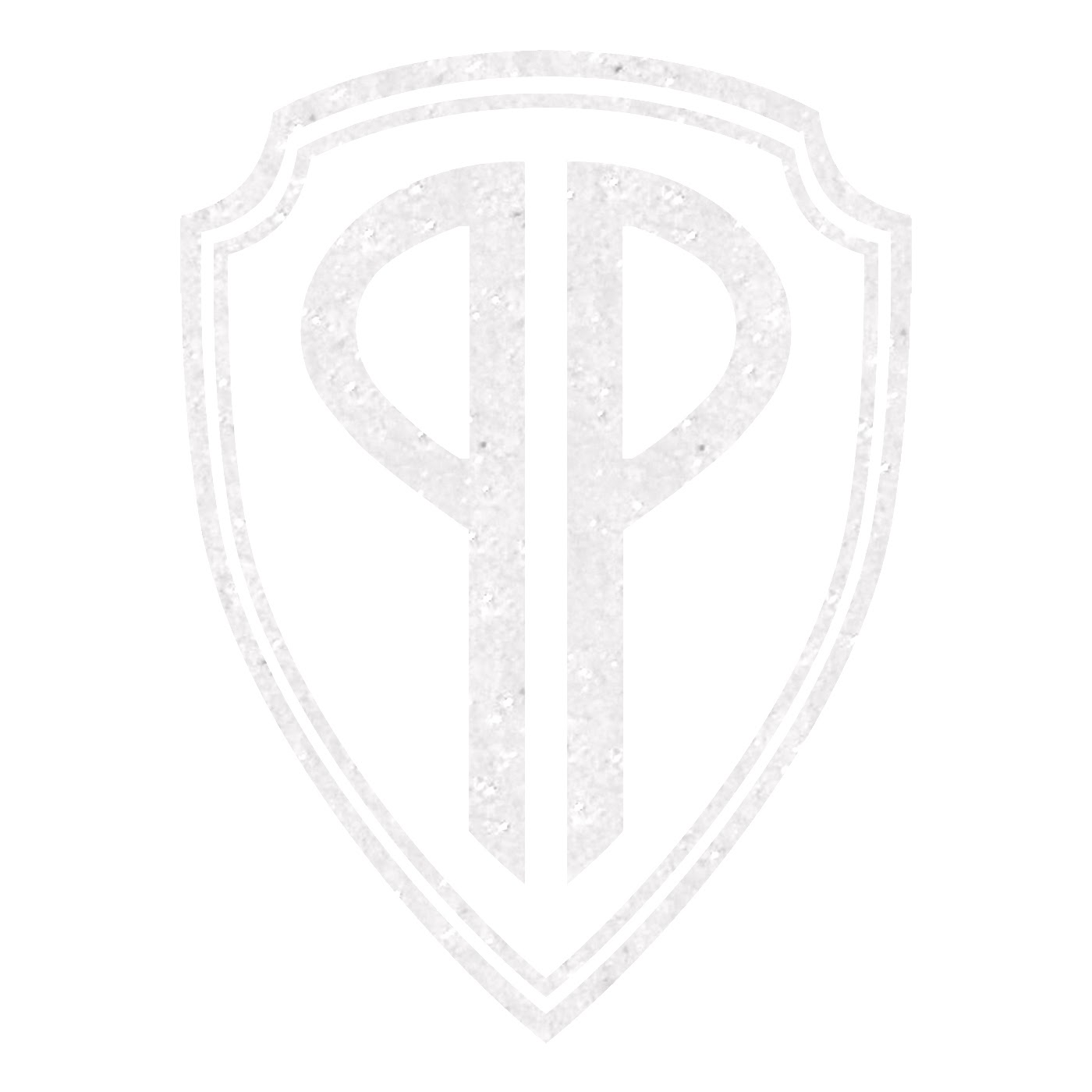 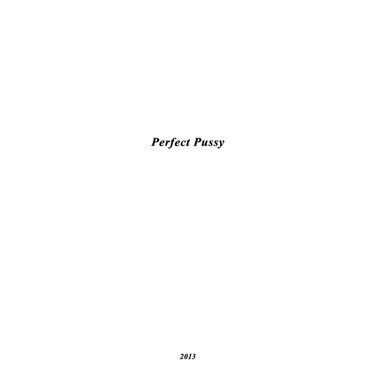