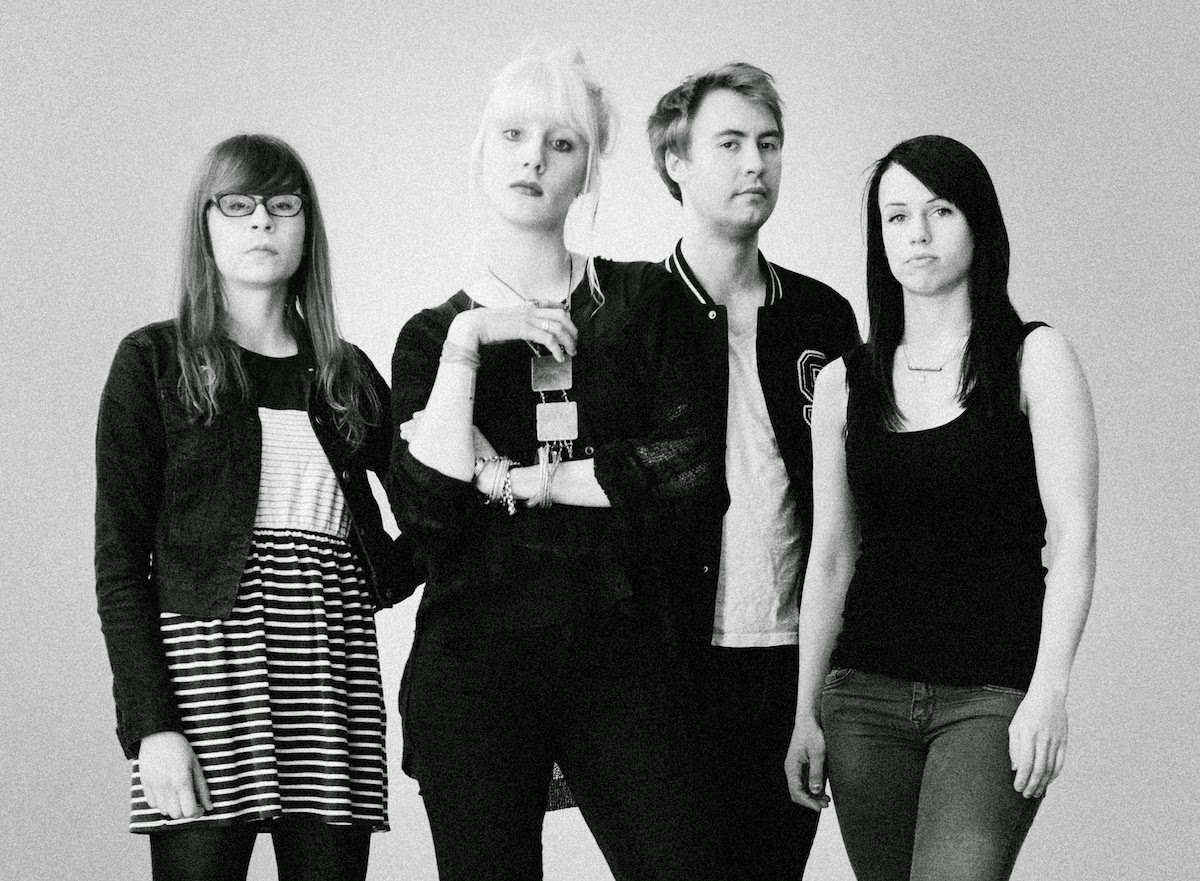 White Lung are a four-piece punk band from Vancouver, British Columbia, Canada that formed in 2006. They've slowly built up a solid reputation through some phenomenal albums and a stellar live show. A lot of discussion surrounding this band involves their similarities to riot grrrl bands such as Bikini Kill, Bratmobile, and Babes In Toyland. Though the influence is definitely there, the only prominent comparison would be the vocals, since White Lung are a female-fronted band, as well as most of the band's members being female (though they don't seem to have an overtly feminist agenda). The guitar work is very angular, and usually eschews the typical power-chord sound of punk in favour more post-punk influence, often employing sharp, bright, trebly, octave riffs. They play hard and fast, and waste no time getting to the point in each song. White Lung are probably one of the best and most notable "punk" bands around today, and definitely a personal favourite of mine. Every album they've put out is worth a listen, and each one is better than the last. Enjoy. 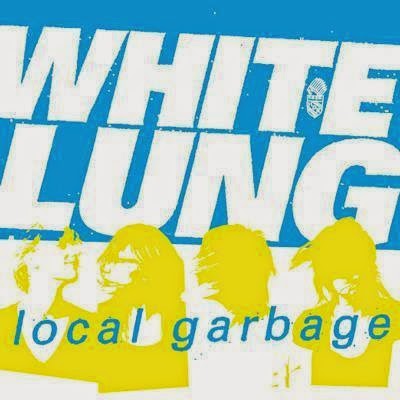 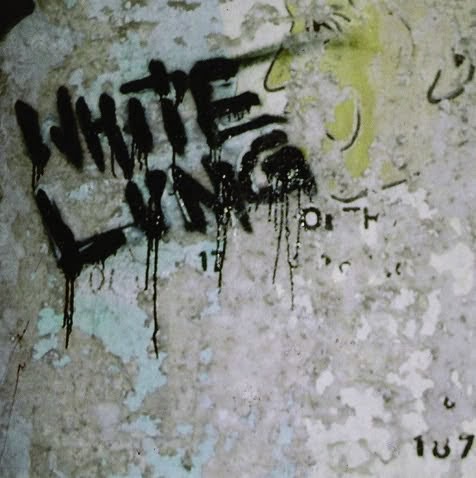 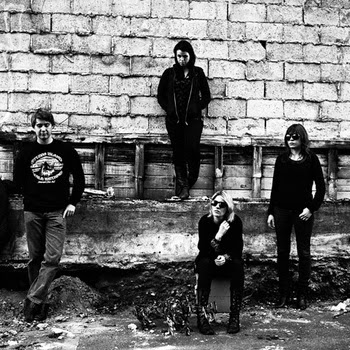 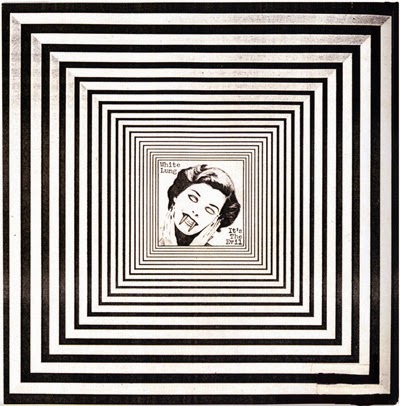 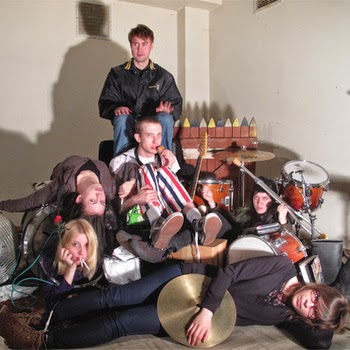 Note: White Lung side only 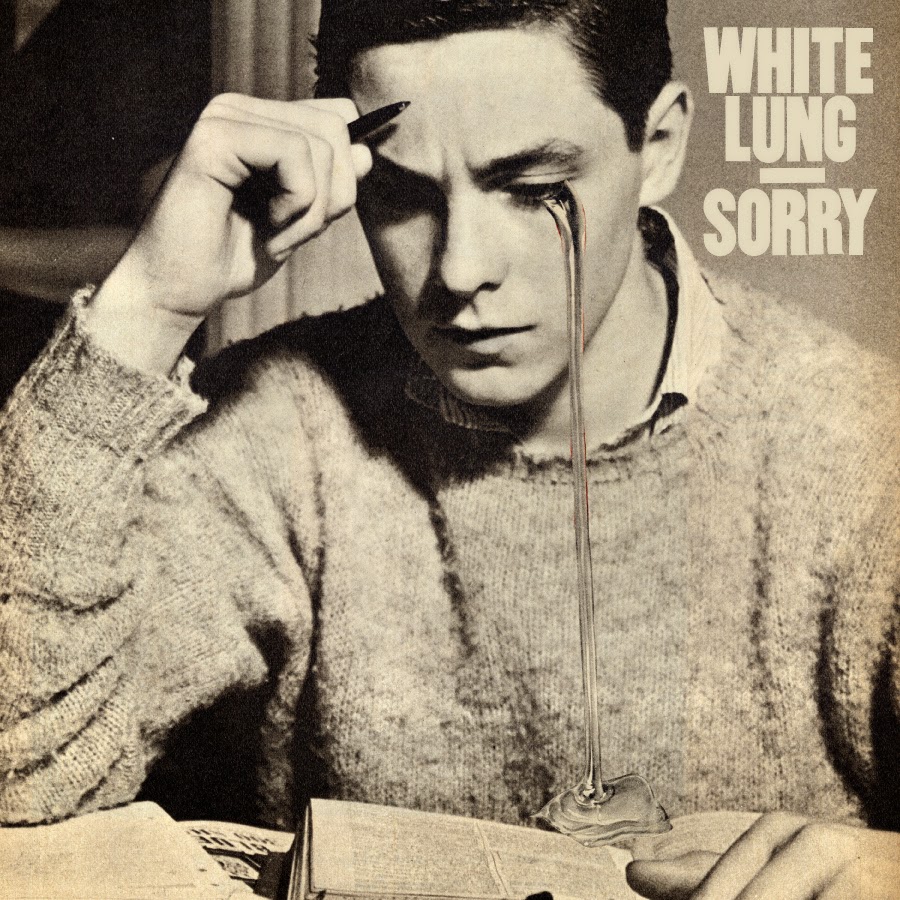 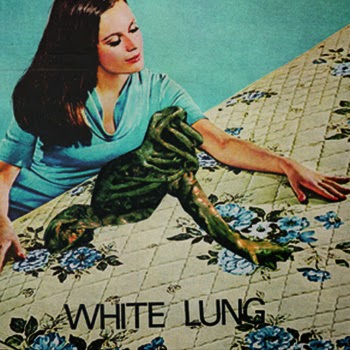 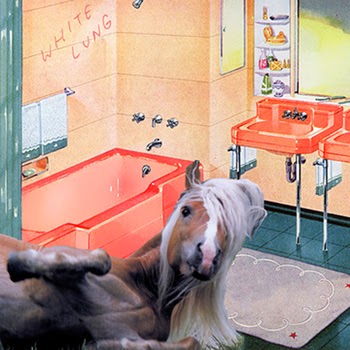 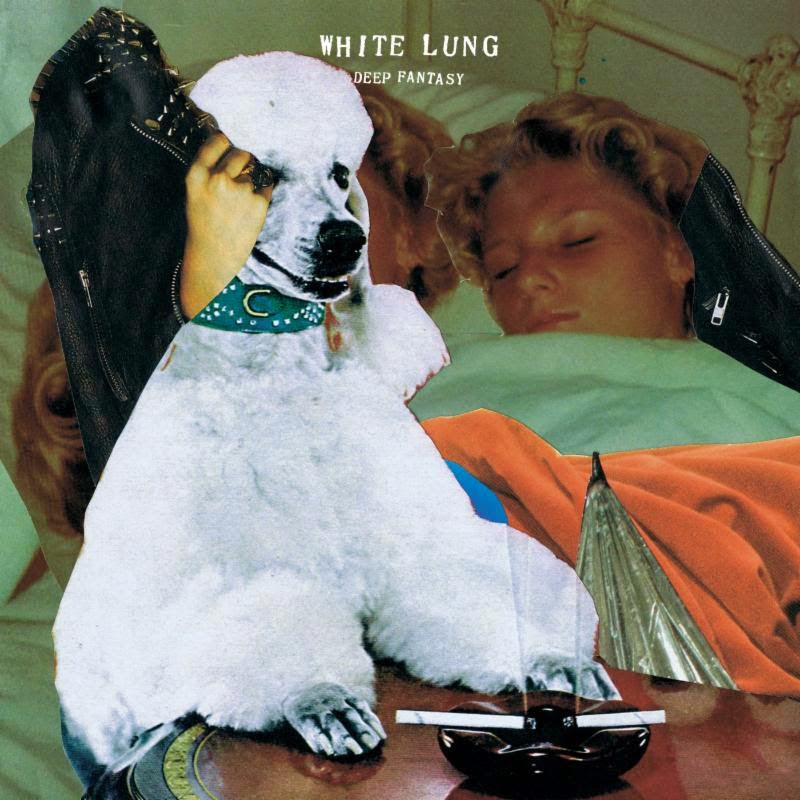 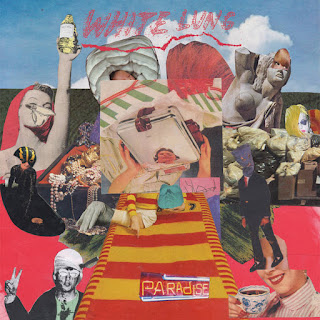