Alright, I know it's been a long time since I posted anything in the pop punk vein (partially because I admittedly don't listen to a lot that doesn't involve Milo), but here's an essential modern pop punk band for those of you who have been waiting: Major League.

Major League are a four-piece pop punk band from Manuta, New Jersey that formed in 2007. They were a five-piece until 2014, when their singer left, and guitarist took over vocal duties. If you already listen to bands like Handguns, Seaway, State Champs, and Knuckle Puck, along with the obvious Man Overboard and The Wonder Years, you already have a pretty good idea what Major League sound like. Their songs are catchy, they've got a solid energy, and their production work is really good. They're currently signed to No Sleep Records. Enjoy. 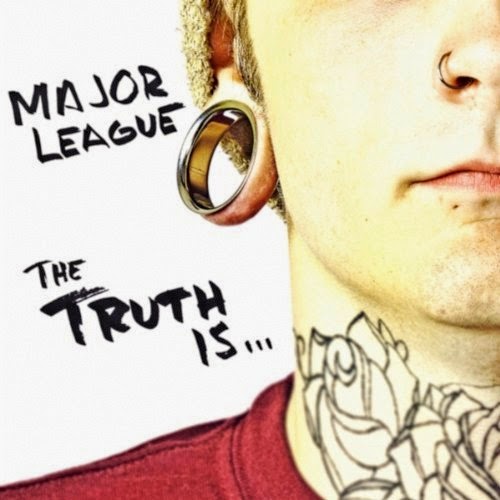 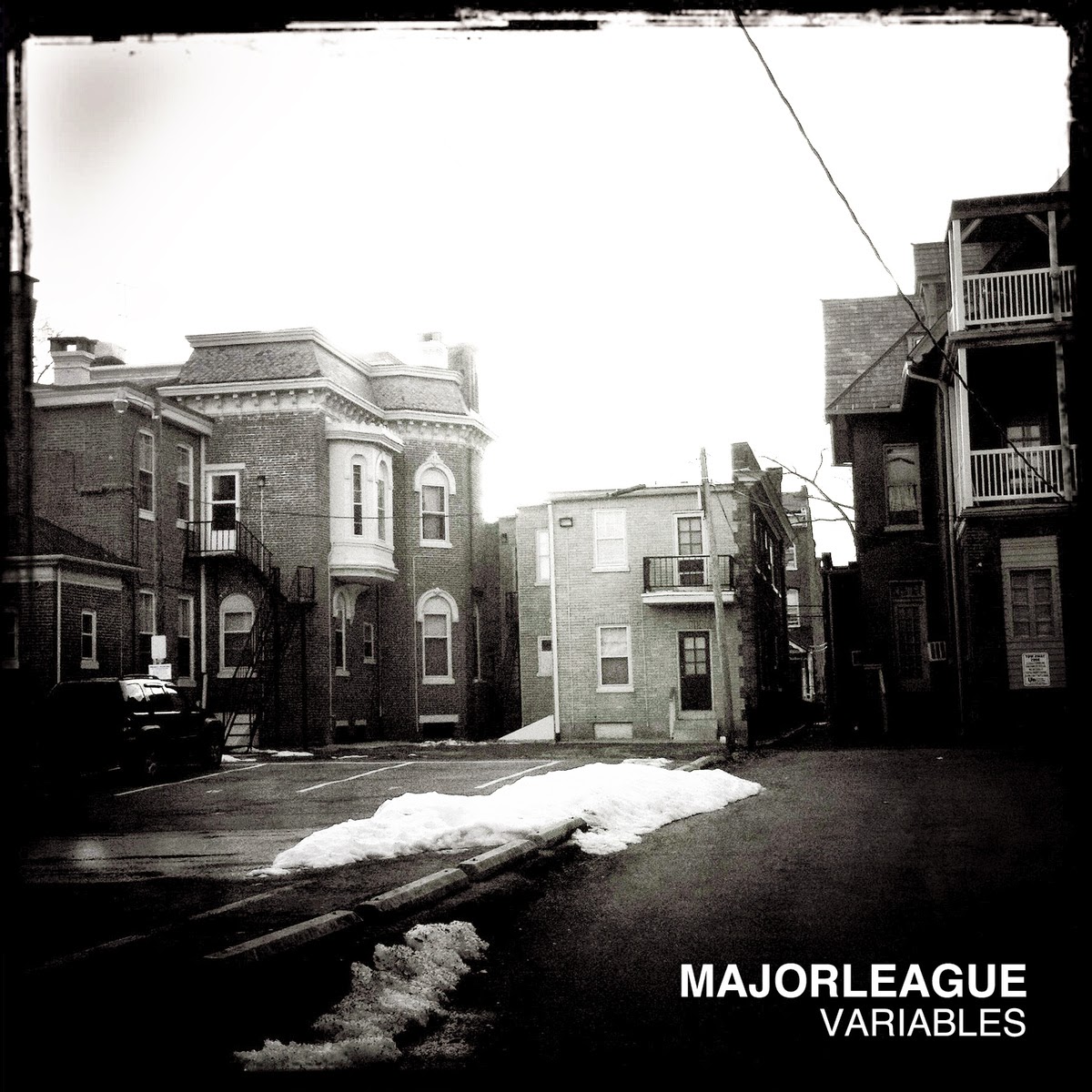 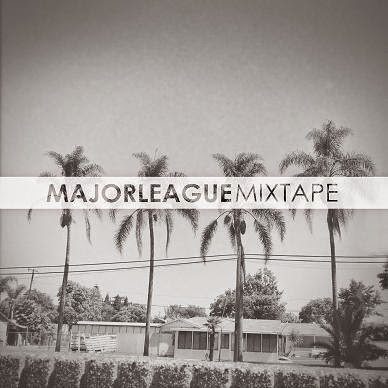 Note: This was a Japan-only release that contained both The Truth Is... and Variables, plus this bonus track 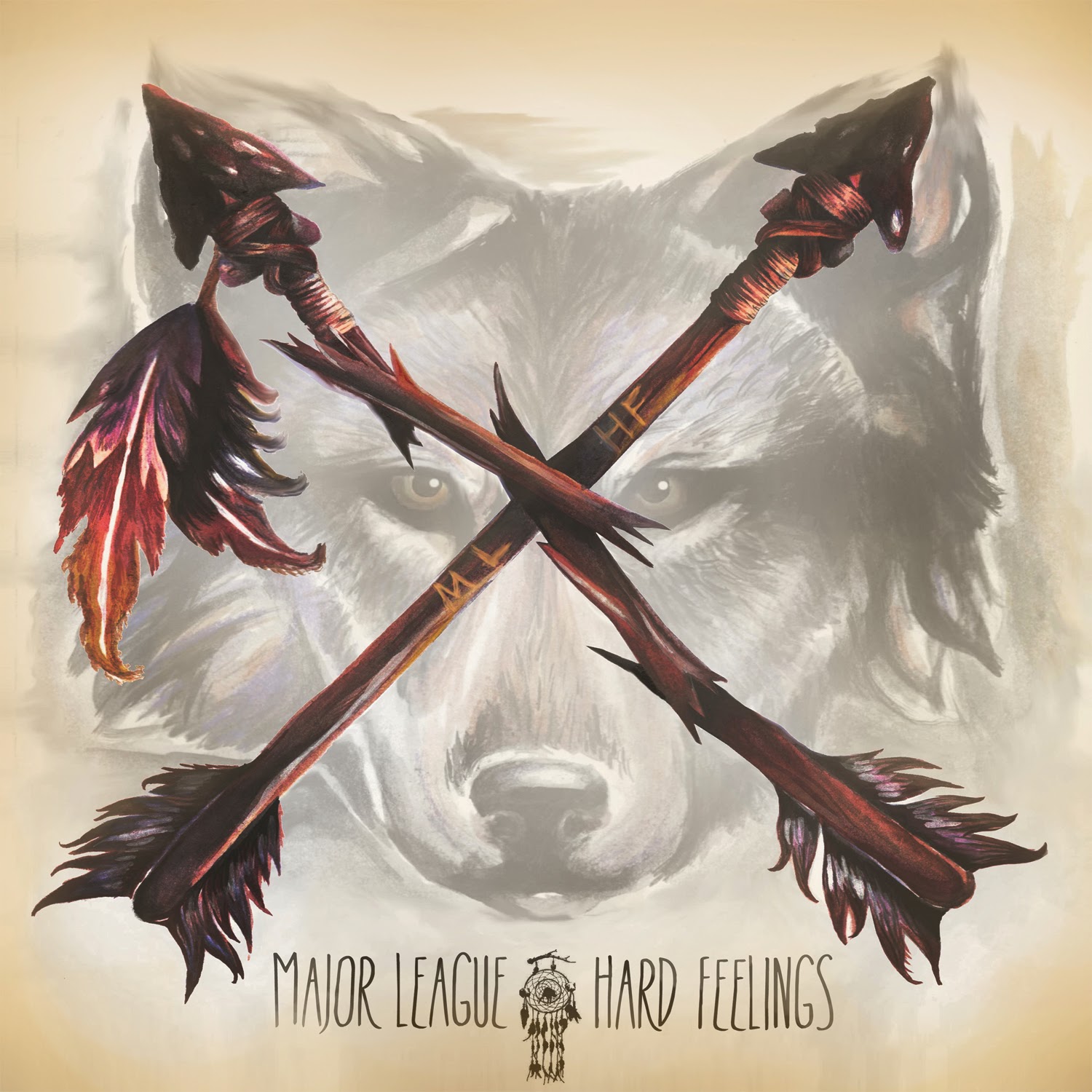 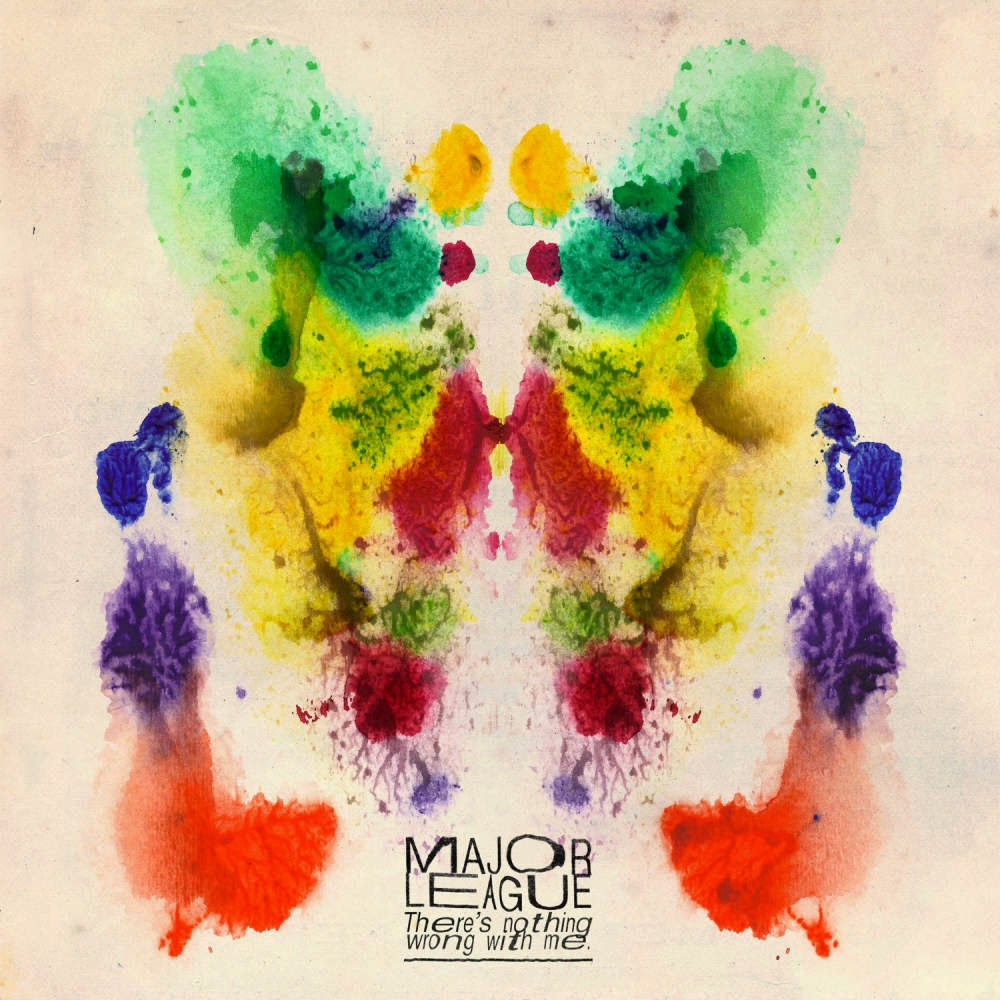