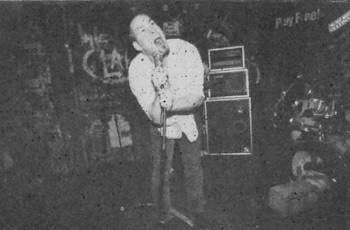 Navio Forge were a four-piece emo/hardcore band from the Bay Area, California, that were really only around for a year, 1993. They only played a total of two shows, which were both at the legendary Gilman Street. Despite that, they've become a very well-known name in the development of emotional hardcore/screamo/whatever you want to call it. This is mostly due to their sole record, As We Quietly Burn A Hole Into.... Navio Forge took what was happening with DC/Dischord in the late 80's and pushed it to its boundary. Their songs really retained an element of hardcore a lot of their peers were slightly eschewing in favour of quieter and more dynamic parts. Though they did still make use of spoken word, their instrumentals rarely relax. Navio Forge went full-force on every song, with distorted, chaotic guitars, ripping bass riffs, and beating drums. Their vocals are shredded in anger and distraught, which comes to a climax at the end of "Haloed Eyes", when he literally begins crying. This could be excessive to some, but is pretty much what put Navio Forge on the map, so evidently some must love it. Enjoy, 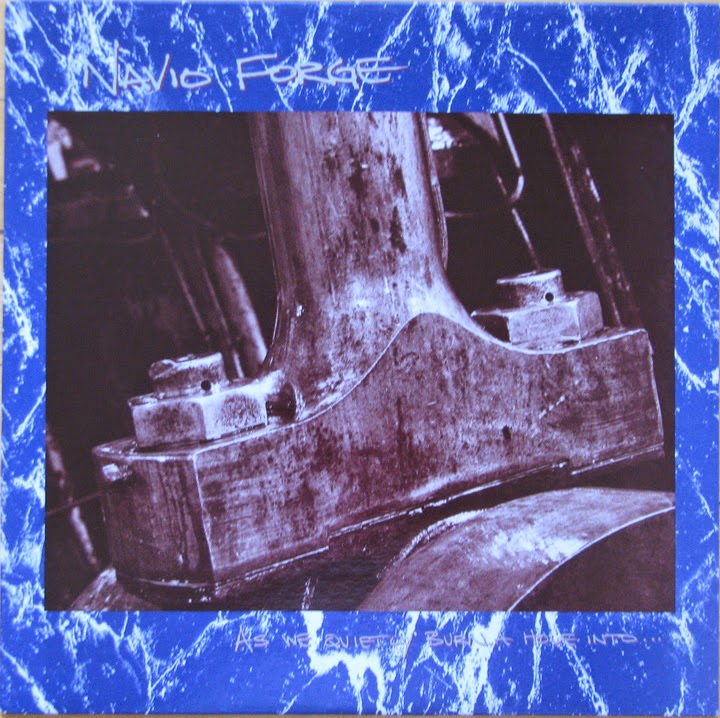