Sunny Day Real Estate are a four-piece indie/emo/post-hardcore band from Seattle, Washington. The band was formed in 1992 by guitarist/vocalist Dan Hoerner, bassist Nate Mendel, and drummer William Goldsmith. This original version of Sunny Day Real Estate recorded a few demos and 7"'s, which are much more akin to the hardcore/grunge sound that existed at the time. The band's now-popular sound came together with the addition of Jeremy Enigk, who took over on lead vocal duties, plus added a rhythm guitar section, which left Hoerner to provide backing vocals and play lead guitar. It was with this line-up that the band's classic debut album Diary, was released. This album featured long, drawn-out grooves with intensive dynamics, melodic dual guitar work, and lyrics/vocals that were very passionate and poetic. This album is a classic within the "emo" genre, and has continued to be one of the most influential albums in emo and indie since its release. 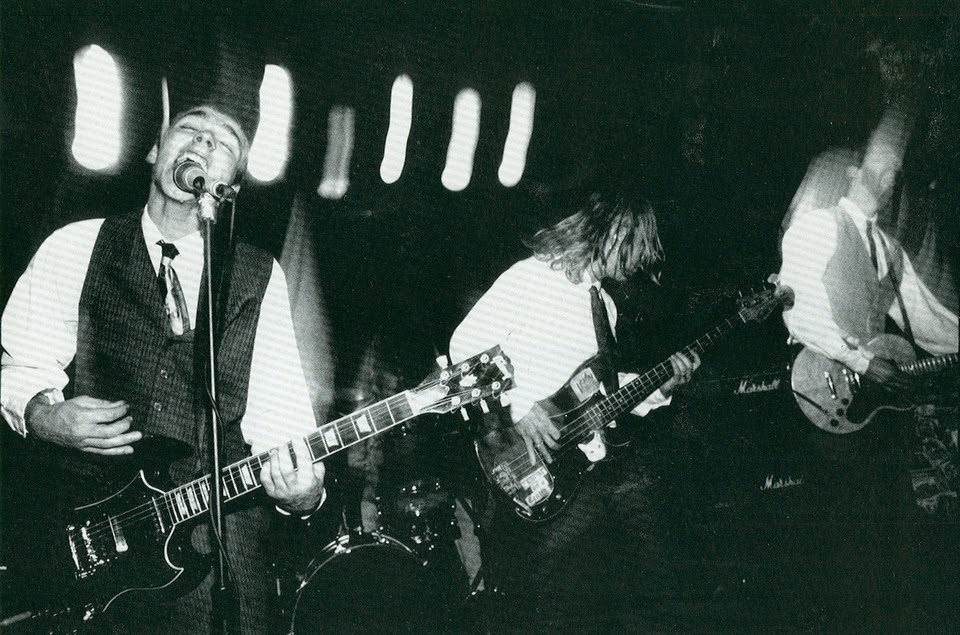 The success of Diary brought the band to instant acclaim, which was backed by a vigorous touring schedule. The follow-up to Diary was recorded and released in 1995, just as the band had broken up for the first time. This new album is known by a few names, either Sunny Day Real Estate (since it is the only thing written on the cover), LP2 (which was Sub Pop's distribution name for it), or The Pink Album (because the cover was entirely pink). Although this new album didn't spawn the classics that Diary had like "Seven" or "In Circles", it is still held in high esteem, and is a solid album from front to back. 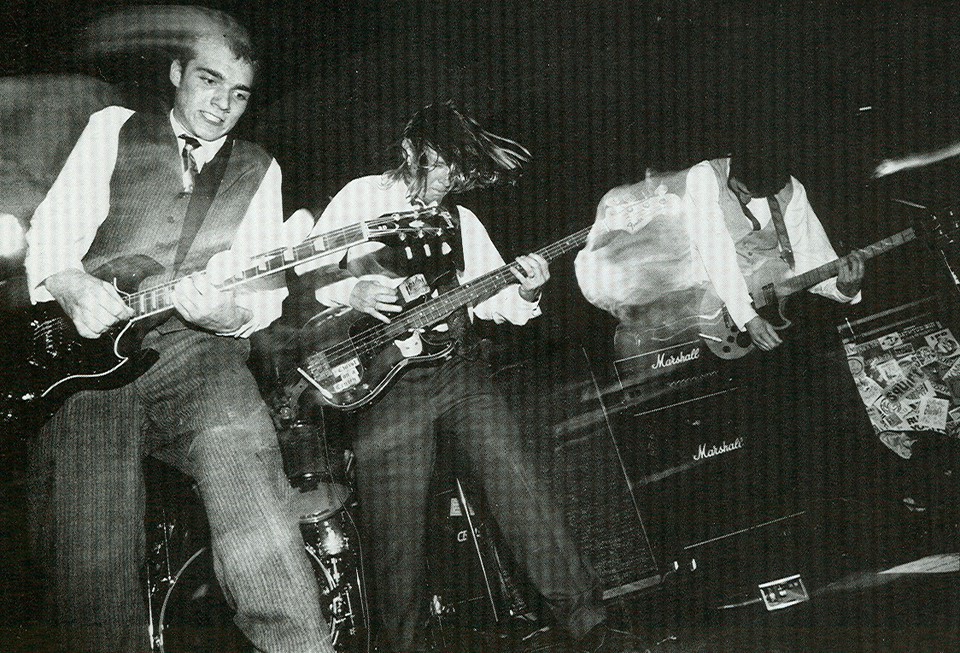 After the band's break-up, Enigk and Hoerner went their separate ways, but Mendel and Goldsmith joined a band that was just starting out. This little band was the Foo Fighters, formed by Dave Grohl just after Nirvana's demise. Sunny Day Real Estate reformed in 1997, with Enigk, Hoerner, and Goldsmith (who had just left the Foo Fighters), though Nate Mendel would continue on to be the Foo Fighters' bassist, even today. A new SDRE album was released in 1998, titled How It Feels To Be Something On. This was followed by 2000's The Rising Tide, which was their last full-length. These two albums are both solid in their own right, but didn't quite have the same impact as their first two albums. They broke up a year later, in 2001. 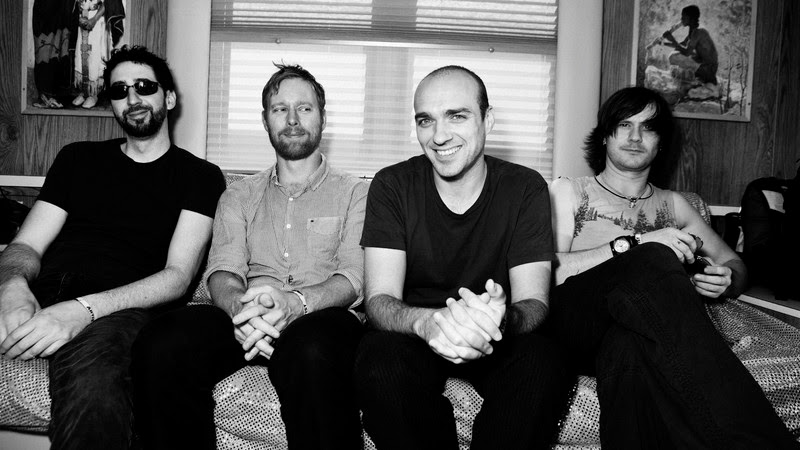 Sunny Day Real Estate wouldn't reunite until 2009, in which they returned to play Coachella in 2010, among other shows. They attempted to record an album as well, but no release came out of it. The band hasn't been active since 2013, though they did release a split with Circa Survive for 2014's Record Store Day, with their first new song since 2000.

This band is essential for everyone to hear, especially the first two albums. None of your favourite bands would exist if it weren't for Sunny Day Real Estate, so listen, enjoy, and marvel at the music this band has been able to make in their time. Also, if anyone has anything missing from below, please send it to me! Enjoy. 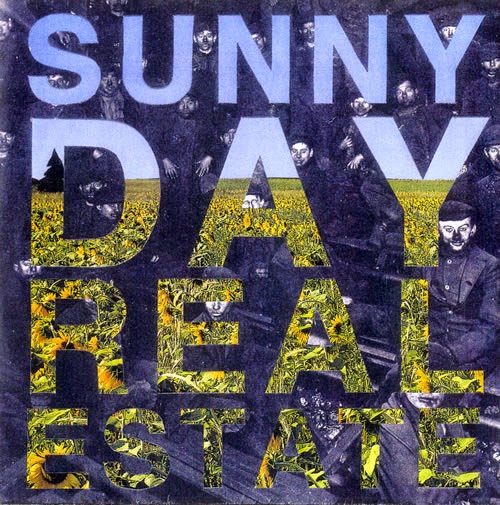 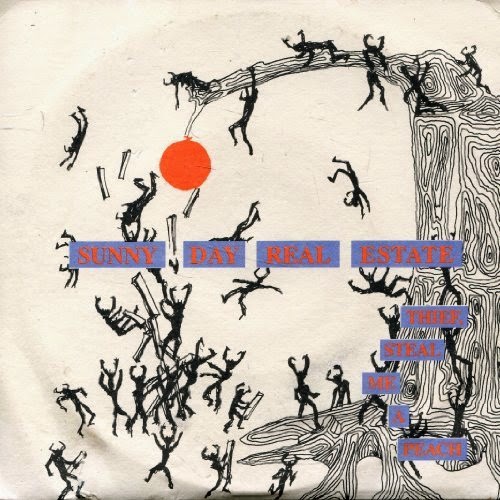 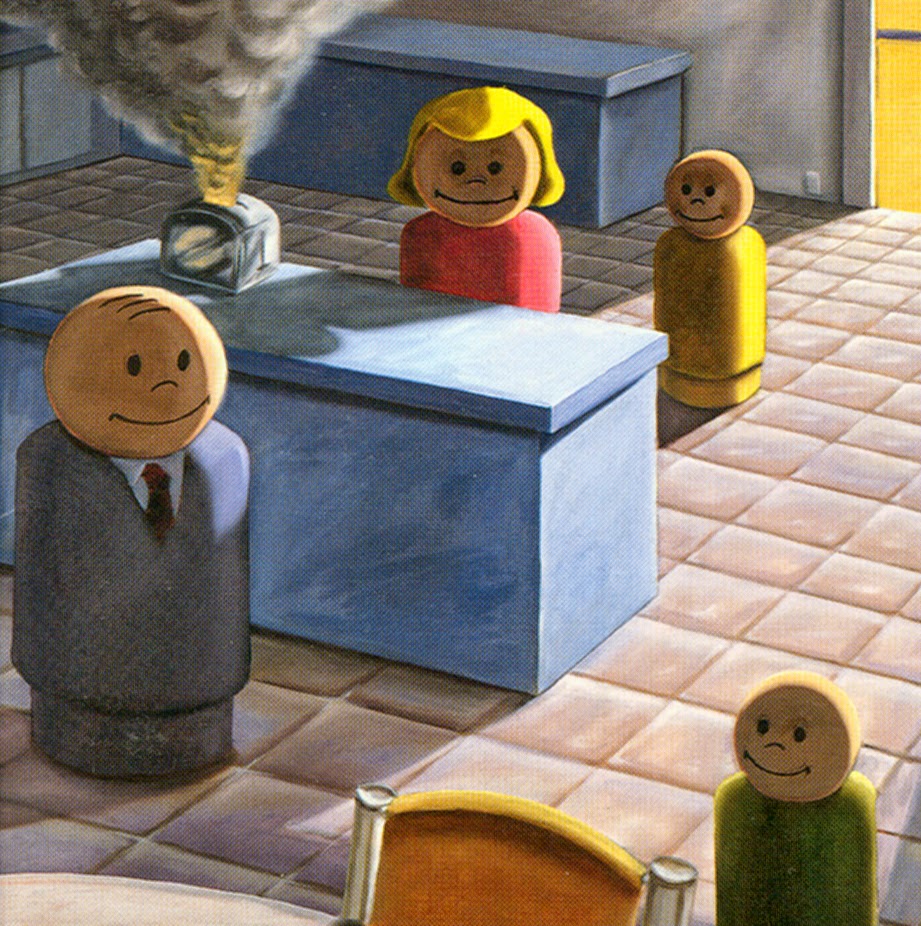 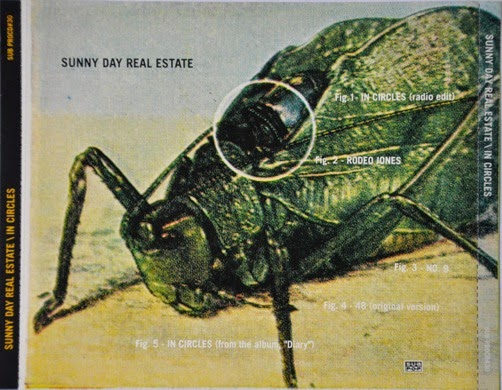 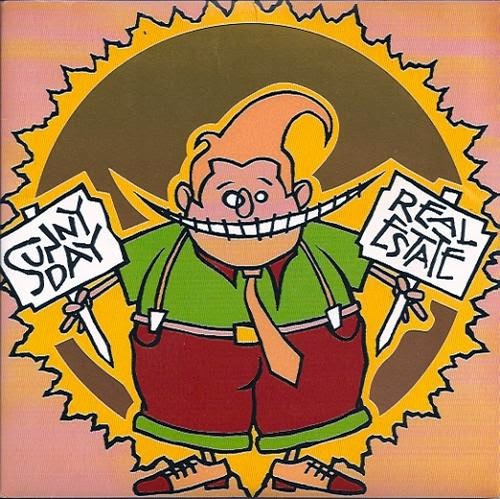 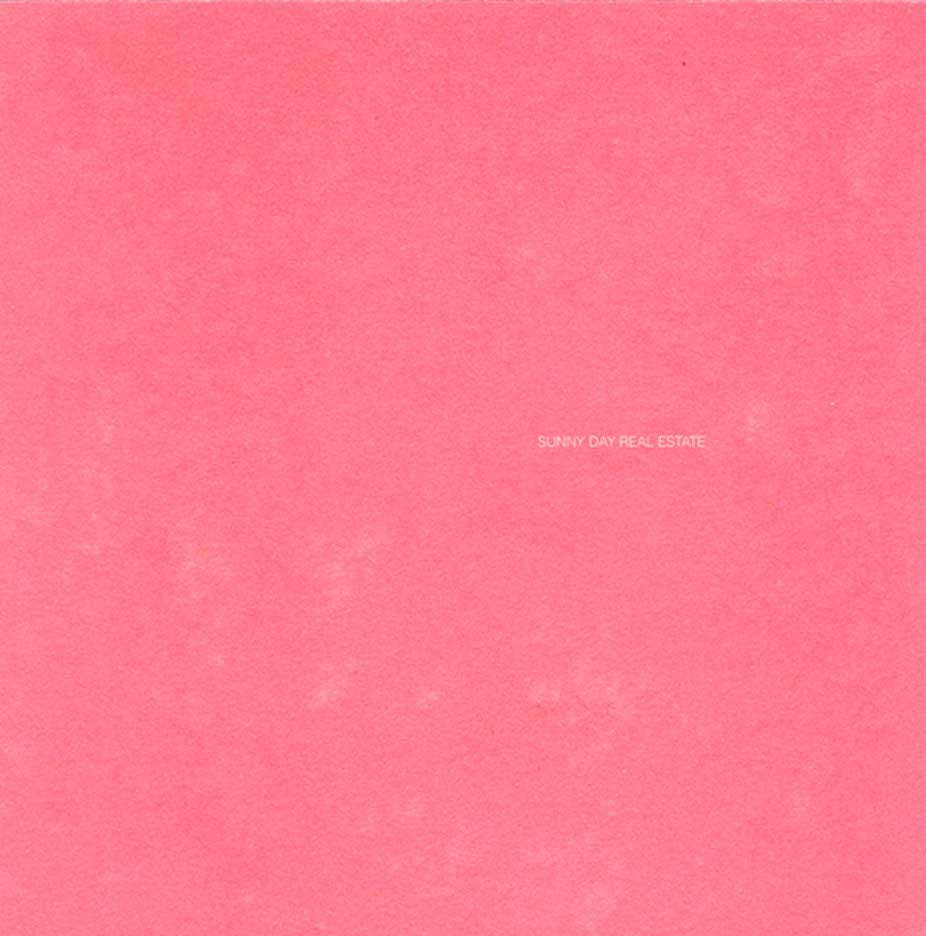 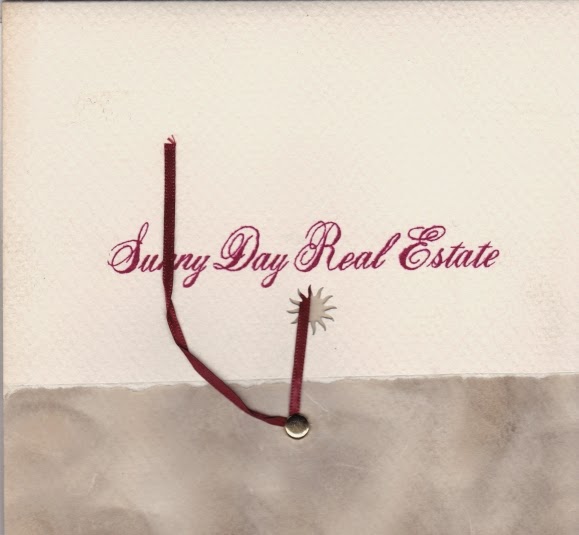 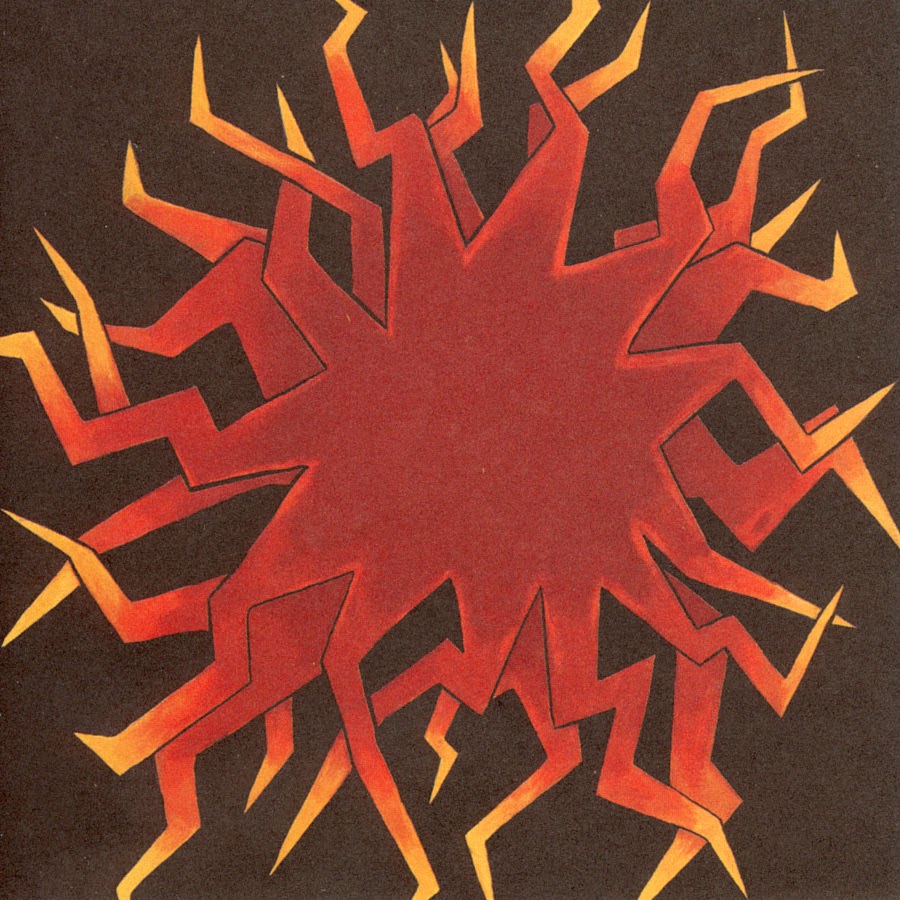 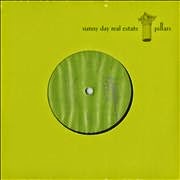 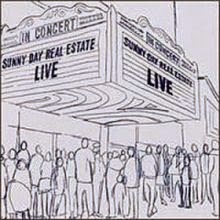 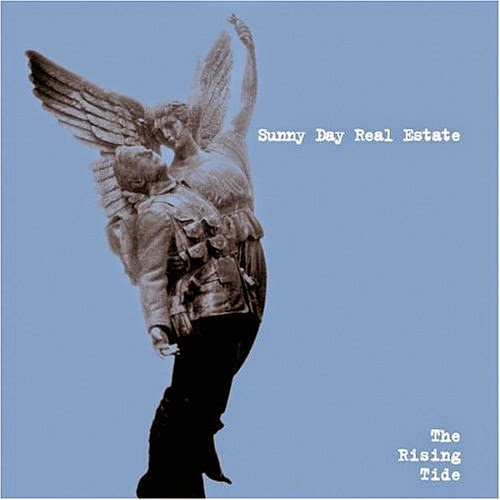 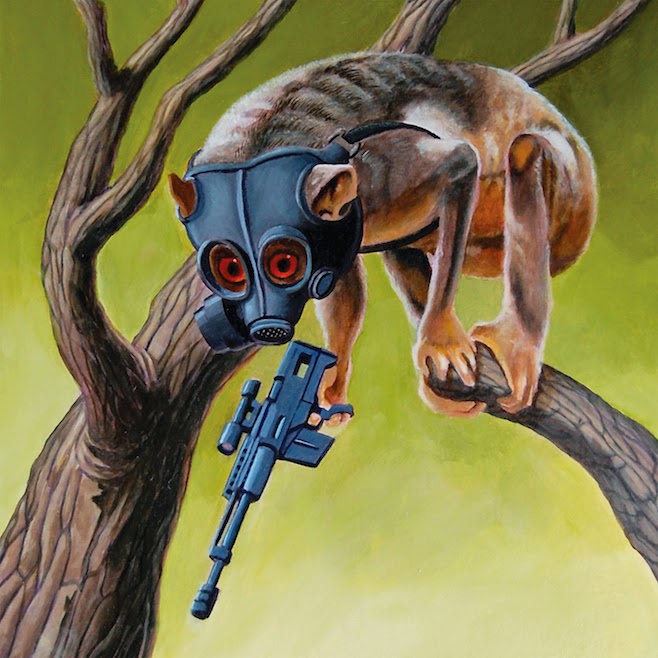