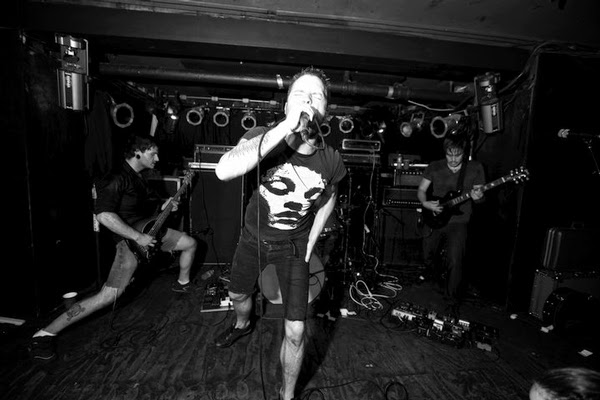 Former Thieves were a four-piece hardcore band from Cedar Falls, Iowa. They came roaring out of their dead-end home state in 2010, with an EP on Mayfly, and were heard even louder on their sole full-length in 2011, put out by No Sleep Records. A year later, they made the choice to burn out instead of fade away, and had to break up, unfortunately. While they were around, they toured vigorously, with bands such as Every Time I Die, as well as bands just getting their start, such as Code Orange Kids, and toured with La Dispute, Defeater, and Native (where I first heard/saw them, and was absolutely blown away). They take influence from bands such as Converge, Coalesce, Every Time I Die, and Modern Life Is War. I haven't listened to these guys in a while, and meant to post them a long time ago. Listening to them again is just as good as before, both of their records are absolutely solid from front to back. Hardcore fans pay attention, this is important. Enjoy. 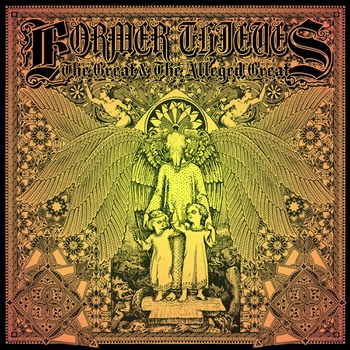 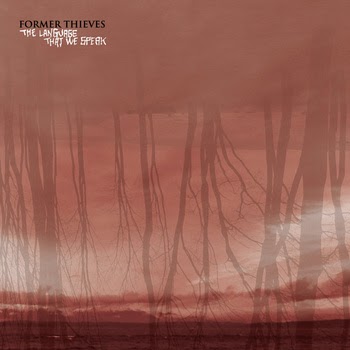