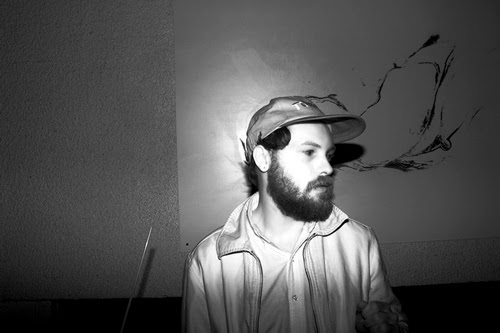 Andrew (or Drew) Thomson is a singer-songwriter from London, Ontario, Canada. He is best known as being the lead singer of punk/hardcore band/gang Single Mothers. And as we all know, Single Mothers are the greatest thing to happen in a long time, so of course this solo project would be just as good, and damn, it is. The Hold Steady is still influence #1 (especially songs like "Citrus"), which warrants 0 complaints. The songs have similar topics too: girls, drinking, drugs, getting out of London, all that fun stuff. Like Craig Finn before him, Drew pulls all this off with two things: honesty and sincerity. There is no frat boy front here, just an open and vulnerable depiction of someone's actual life. Not only is that commendable, but it can be relatable. It's hard to find any artist who is so open about themselves, both good and bad, and Drew is a master at this.

The songs on Honesty Is A Confidence Problem (put out by Secret Voice) are straight-forward and simple, with Drew bearing it all about himself and the people around him with only the backing of a folk/punk acoustic guitar. His self-titled (put out by No Sleep) features a lot more instrumentation, and the songs span out a little more. Both albums are astounding, and show different sides of his musical output, all the while featuring the same catharsis and lyrical content. The guy's got a great voice, and is a genius in terms of lyrics. I am a massive fan of both his band and his solo stuff. I don't think there are a ton of bands out there that I find myself not only relating to so much, but actually impact me enough to find some comfort in that relation. It's corny as hell to say, but his music has helped me out a lot, and hopefully the same can be said for you. Try and buy his music instead, but if not, enjoy. 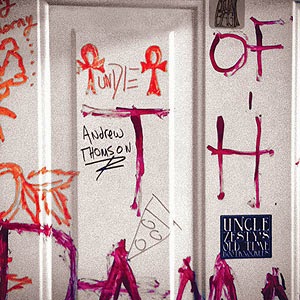 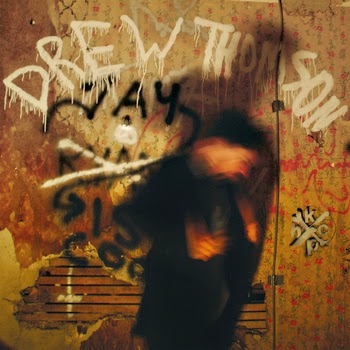 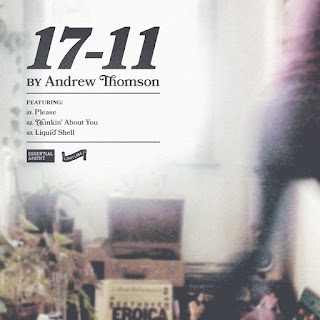 Note: This was a series of EP's posted on his Bandcamp, November 2015. 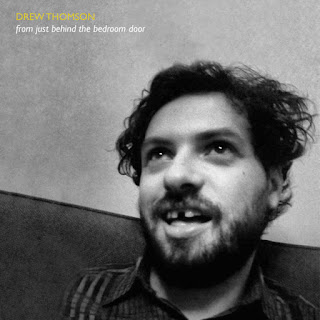 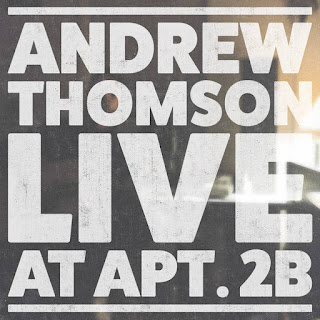 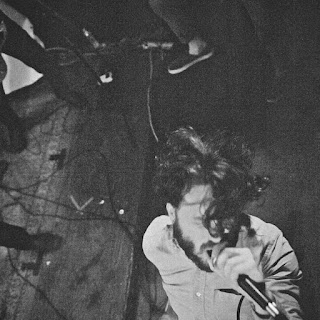