Joshua Fit For Battle were a hardcore/screamo band from Newark, Delaware, that existed from 1998-2003. They are now regarded as one of the most essential and influential bands to rise out of the late 90's/early 2000's underground hardcore/screamo scene, along with bands such as Orchid, pg.99, Funeral Diner, Neil Perry, and the Kodan Armada. Joshua Fit For Battle also had members with ties to a ton of other amazing bands, including Hot Cross and Welcome The Plague Year. 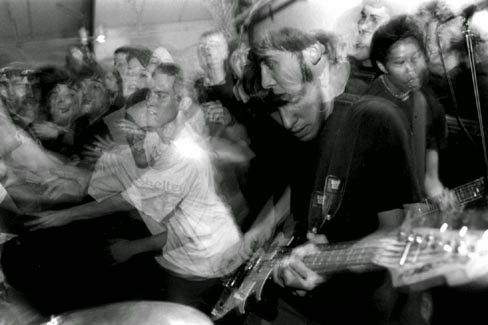 However, if there's one thing that can be said to differentiate Joshua Fit For Battle, it's that they were heavy. Really fucking heavy, and angry. Modern hardcore would be a lot better if most bands had half the passion that JFFB did. These songs are dark, spastic, and crushing in tone. They do have their quieter dynamic moments, but when they want to say something, every member is letting their instrument be ripped to shreds. There's a lot of dissonant chords, rolling drums, droning bass tones, and heavy palm-muting only broken up by octave spasms. One particular characteristic that really brings out the best in them is the vocals. There's a lot of "screamo" singers out there, but very few actually sound like their throat is bleeding like JFFB. Lyrically, they keep it short and direct, attacking modern politics, corporate business, technology, religion, and anything else they feel the need to call out. When I first heard them, their lyrics really stood out to me, because of how direct they were while still sounding so. fucking. sincere. It is very hard for a band to pull that off, just give "Fuck The Men In Her Life" (which is still one of the most intense songs I've ever heard) or "12 Years of Catholic Skool And This Is What I Learned" a listen and you'll see what I mean. This band was incredibly talented, passionate, and has solidified their place as an essential and influential band within their genre, and will continue to do so. 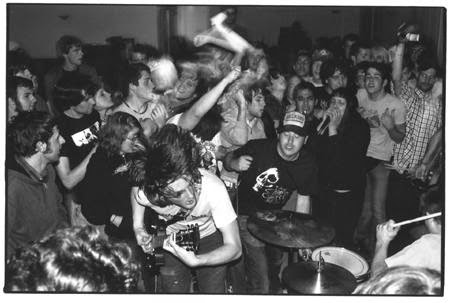 They only released one proper album in their time, To Bring Our Own End. This is an absolute classic, and would be the first thing I suggest you listen to. Their first three releases, all in 1999, were a self-titled 7", as well as splits with Love Lost But Not Forgotten and All I Ask. These were compiled on the release Bring Out Your Dead. I don't have the 7" or the All I Ask split, but those songs are on the compilation anyway, and Love Lost But Not Forgotten is an amazing band whose side of their split I suggest giving a listen to as well. Joshua Fit For Battle also put out a split with Flashbulb Memory, as well as the classic Neil Perry, both of which are included below. So if anyone happens to have the All I Ask split or self-titled 7", please send them to me! If not, enjoy the songs on Bring Out Your Dead, and enjoy this amazing band! 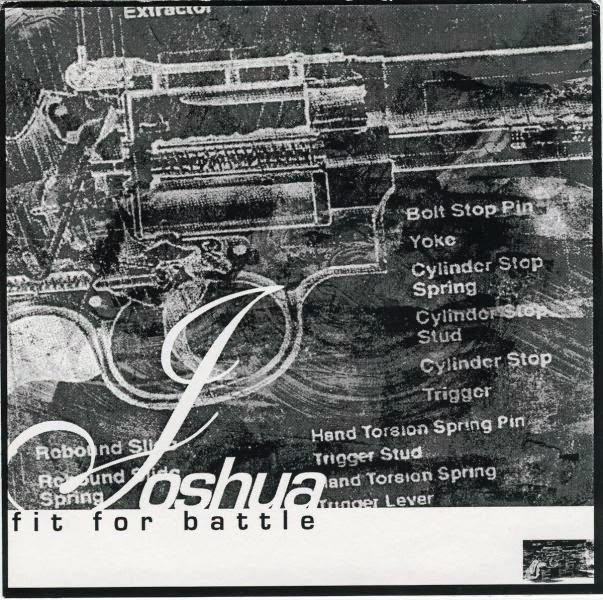 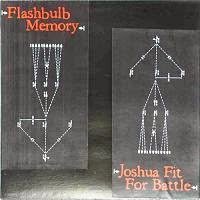 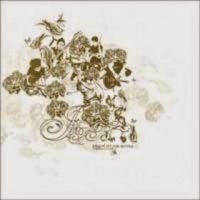 To Bring Our Own End (2001)
1. Oppurtunist
2. Dreams
3. Twelve Years Of Catholic Skool And This Is What I Learned
4. Blood Money
5. To Bring Our Own End
6. Destroying From The Inside Out Kinda Like A Cancer
7. Oh Good It's One Of Those "Reality" Shows
8. This Is Me Getting Stronger
9. Fuck The Men In Her Life
10. Sleepwalkers Guide
11. Contents Of An American History Class 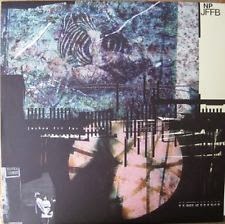 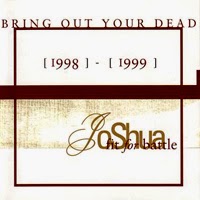