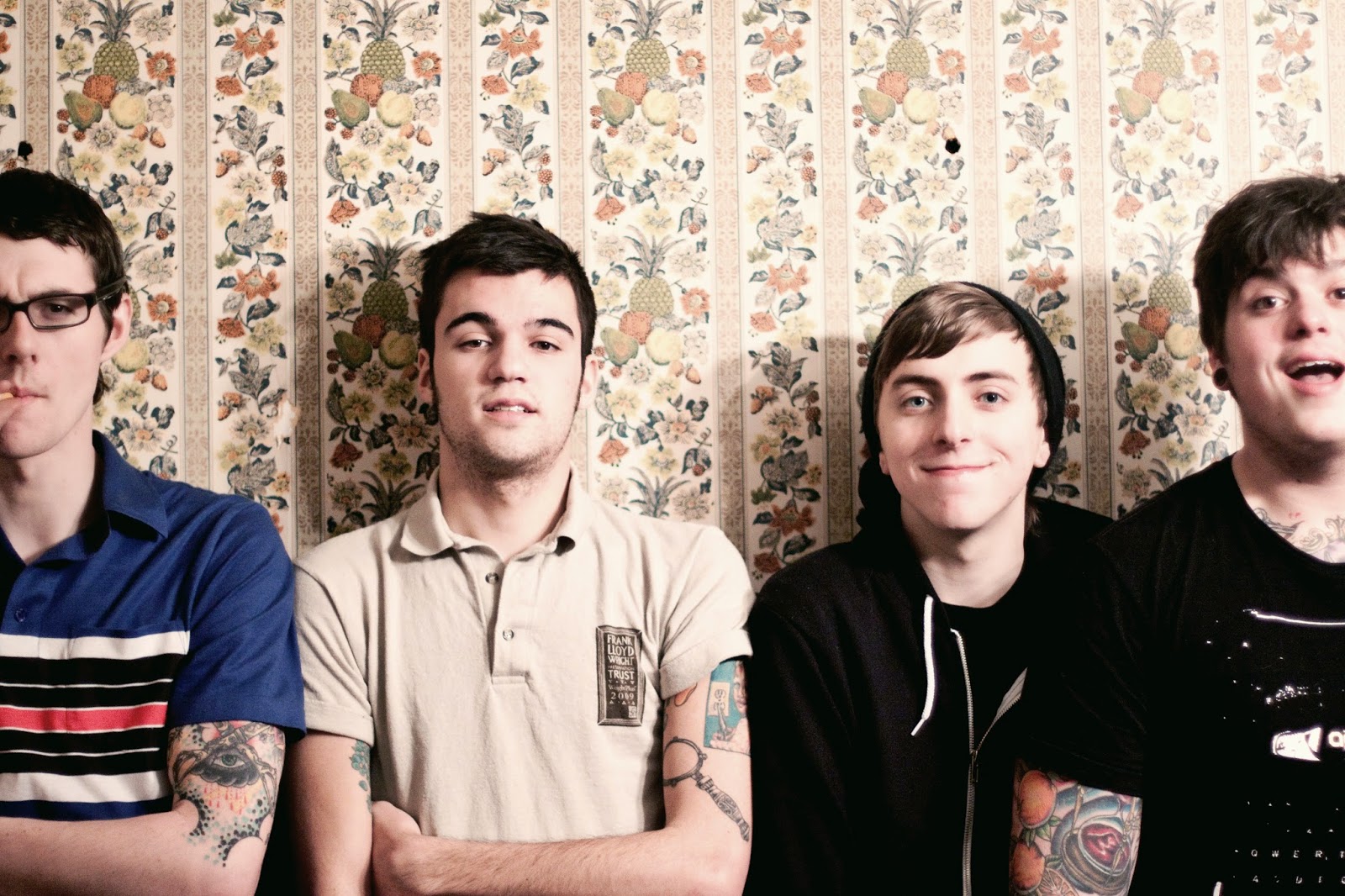 Grown Ups were a four-piece punk/emo band from Indiana that existed from 2008-2011. They only put out one full-length and two EP's, but have become one of the most renowned and influential bands in emo revival, and their distinct sound has been emmulated countless times. Grown Ups came about around the same time as Snowing, Algernon Cadwallader, and Merchant Ships, and the similarities are clear. High-energy, catchy songs, mixed in with some noodley guitar work, and passionately personal songs are the essentials here. However, Grown Ups featured a munch chunkier and punchy sound, which had more in common with early pop punk bands such as Lifetime. They also sound like they've been listening to a lot of Knapsack, early At The Drive-In, and Brand New, making them a unique band, to say the least. These guys are an incredibly and noteworthy band, and everyone has to give More Songs a listen, especially for songs like "Three Day Weekend". Also, Doyle Martin now plays in Cloakroom. Enjoy. 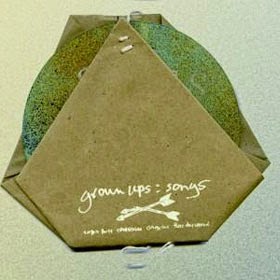 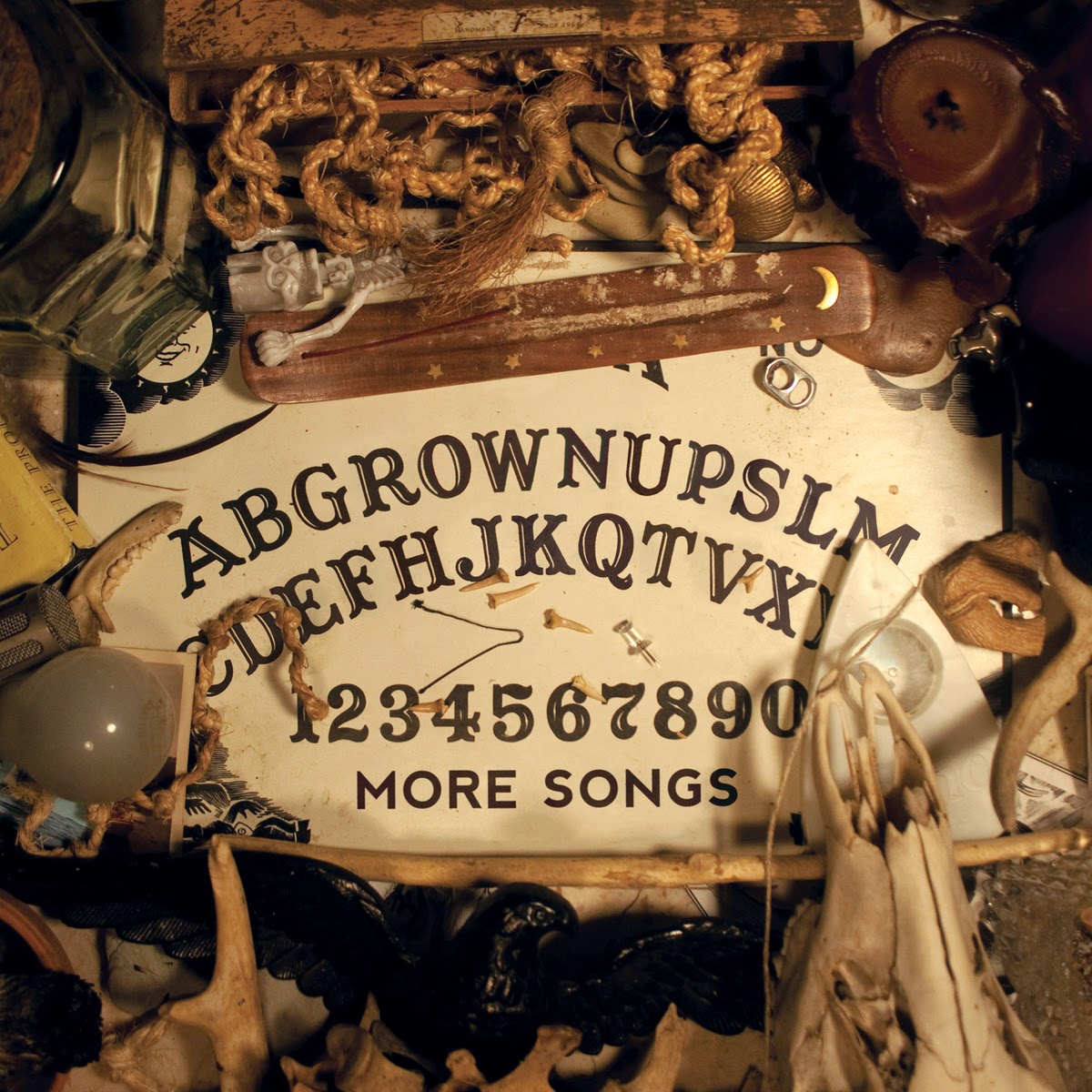 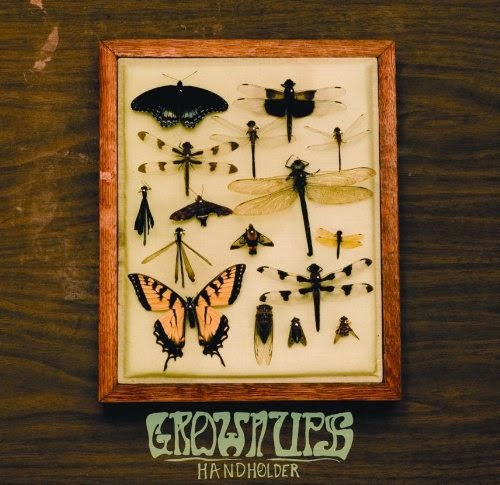