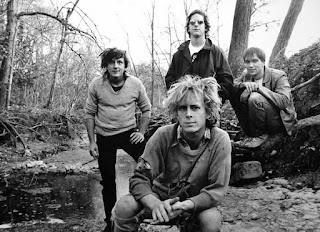 Scratch Acid were a four-piece noise rock/post-punk band from Austin, Texas that were initially around from 1982 to 1987. They released two EP's and one album of their distinct abrasive and wild sound, marked by sharp, distorted and dissonant guitars, with pulsing rhythms and vocal yowls. They've been incredibly influential in their own right, and along with bands such as Big Black and the Butthole Surfers, took the punk foundation and pushed its boundary with chaotic noise. Scratch Acid are also fairly known for its members, who would go on to be in a ton of major bands after. The most notable of these is The Jesus Lizard, whose line-up included half of Scratch Acid, as well as Rapeman and Ministry.
Touch And Go Records put out a compilation of all their recorded material in 1991. They are a quinessential Touch and Go band, despite only one of their original releases being put out by the label. I included both the compilation and individual releases below. Scratch Acid also reunited in 2006 and 2012 for live shows. Enjoy. 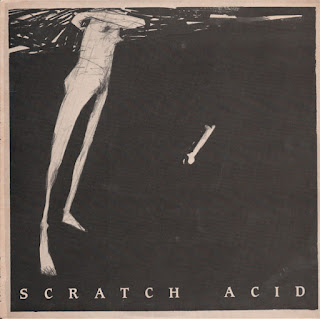 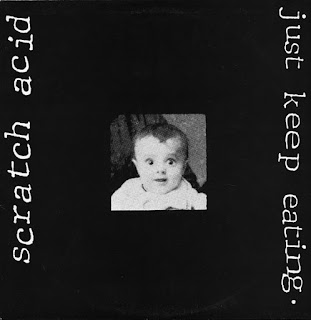 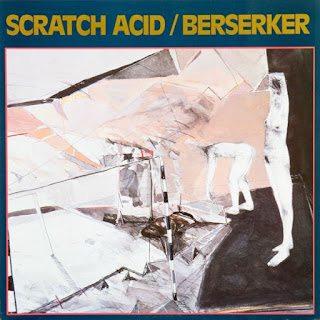 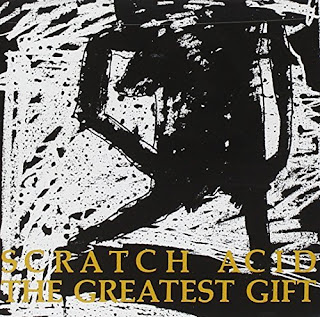