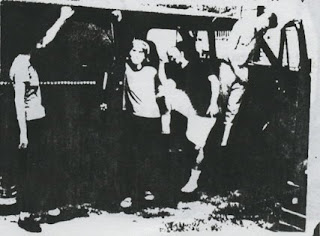 Shroomunion were a three-piece emo/hardcore band from Canoga Park, California that began in 1993 and ended in 1994. They shared members with multiple other bands, including Driftwood, Still Life, and Ribbon Fix. The band took influence from bands such as Fugazi, with the meandering, discordant guitar work, dynamic rise and falls, and the use of dual vocals. With some despairingly sad lyrics to boot, they're often associated with the underground emo/screamo scene of their era, along with similar bands such as Don Martin Three and Ordination of Aaron. Enjoy. 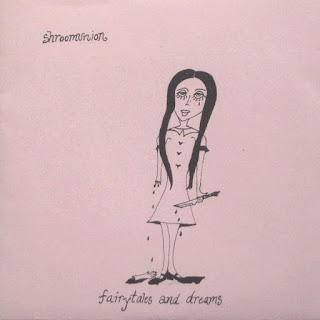 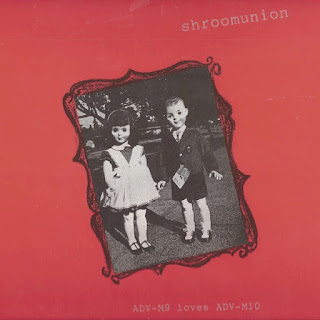 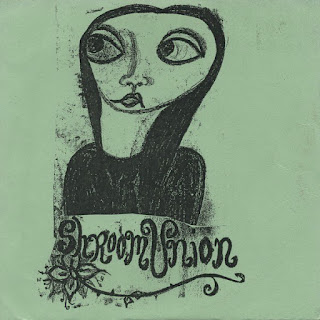 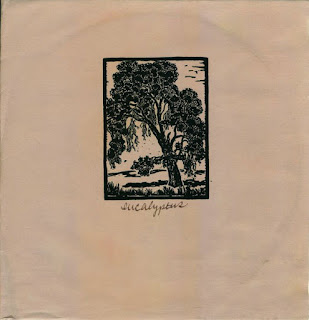