The Fall On Deaf Ears 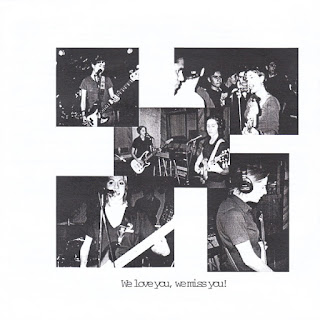 The Fall On Deaf Ears were a four-piece post-hardcore band from El Paso, Texas that were active in 1996. They took influence from Dischord bands such as Fugazi, Nation of Ulysses and Circus Lupus. A handful of songs were recorded in 1996, which were later officially released in 2002. The band included drummer Cedric Bixler-Zavala, who would later be best known as the vocalist of At The Drive-In and The Mars Volta. It also included vocalist/guitarist Sarah Reiser and vocalist/bassist Laura Beard, who both tragically died in a car accident in 1997. For those familiar with At The Drive-In, the song "Napoleon Solo" is about this. 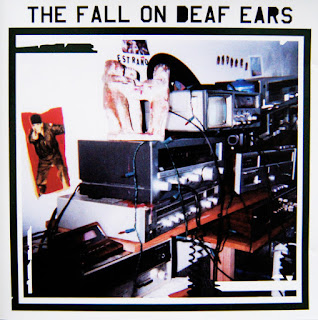