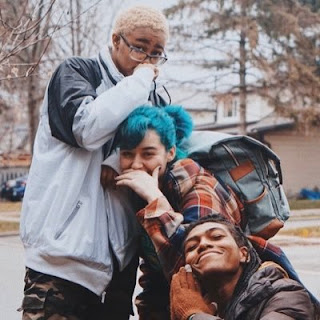 Hospital Bracelet are a three-piece emo band from Chicago, Illinois that have been around since at least 2018. Their debut album South Loop Summer was released this month, and is an absolutely fantastic way to kick off the year (at least in regards to music). They loosely fit into the emo-pop sound of fellow labelmates on Counter Intuitive Records, with added melancholy, stellar songwriting, and fantastic riffs. This might be way off, but it kind of reminds of awakebutstillinbed's debut in 2018, which also dropped in January, and ended up being the (arguably) best emo release of that year, and easily one of the best in recent years. That's how strong this debut is, these 7 songs are absolutely worth going back to time and time again, and I sure as hell will be for months to come. Hospital Bracelet are one hell of a band, and would not suggest passing up on a debut like this. Enjoy. 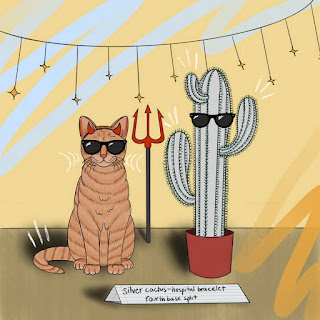 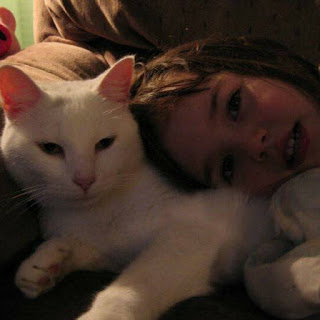 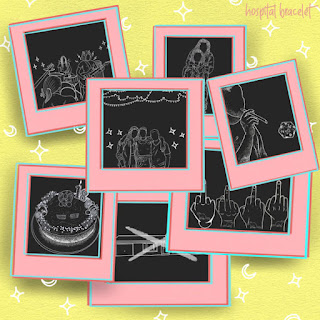