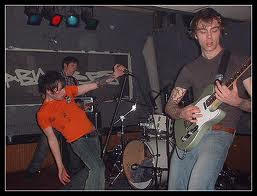 The Sawtooth Grin were a four-piece mathcore/grindcore band from Montrose, New York that formed in 1999 and broke up in 2004. They put out two releases in that time of sharp, spazzy music that rode the boundaries of multiple genres, similar to bands such as The Number Twelve Looks Like You or As The Sun Sets. They reformed in 2009, and had plans for an album back in 2012 titled Jabberwocky, which was never released. Some demos from it have been leaked online, but unfortunately I don't have them. Enjoy. 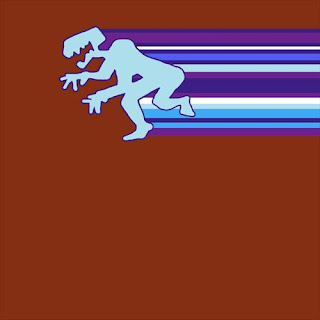 Cuddlemonster (2001)
1. Give Me The Amulet You Bitch
2. A 2 Minute Lecture On The Finer Points Of Instability
3. Sometimes She Tasted Like Burnt Plastic Smells
4. Meathook Marty And The Pajama Party
5. Please Shit All Over Me, I Love It
6. Satan Would Sit In The Smoking Section But He Doesn't Like The Creepy Waiter
7. Good Touch Bad Touch 123 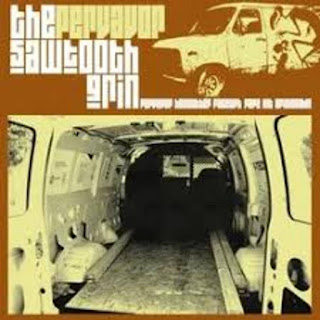