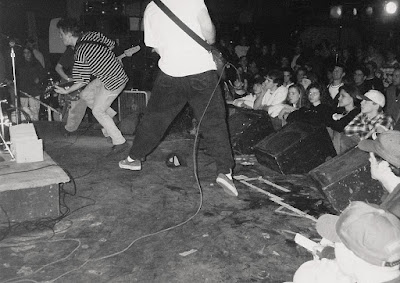 Lincoln were a four-piece emo/hardcore band from Morgantown, West Viriginia that were around from 1992 to 1993. Despite their brief tenure and miniscule output, Lincoln have established themselves as one of the most formidable acts to come out in the early 90's, pushing the envelope that began with Revolution Summer-era DC bands into darker, heavier, and more complex territory. From their very first EP, the band displayed inklings of boundary-shifting hardcore, with tons of syncopation, discordant riffs, a sense of melody that's neither sweet nor ugly, along with screamed and sometimes dual vocals. By the time of their post-humous two-song release, they had mellowed out a bit and really encroached on "emo" territory. For years, they were best known for their fantastic split with the now-legendary Hoover, with both bands contributing one of their finest songs. Their debut EP and 7" are just as essential to their discograpy (particularly the EP), though perhaps not as widely known without the Hoover affiliation. Post-Lincoln, its members did regroup again in 1995 under the name Enderhall to record an 8-song demo on a 4-track, which I've also included below. It's cool to have for posterity's sake, and s.
Fast forward to 2022, and this band is finally getting its full due and legacy cemented, courtesy of Temporary Residence Ltd. Repair and Reward came out earlier this month, and contains the band's full discography plus one unreleased song, all restored and newly mixed by producer J. Robbins. It's incredible to hear these songs in such good quality and available on a physical format. It's always great for there to be an alternate avenue to discovering a band like this somewhere other than the outskirts of the internet. Enjoy. 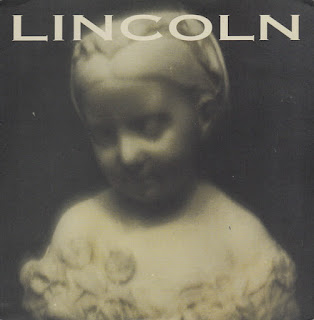 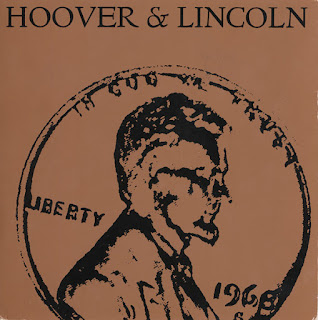 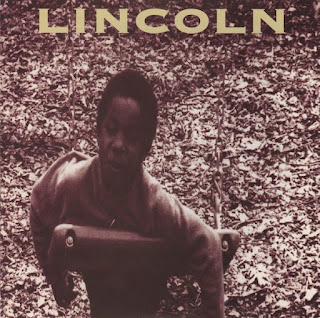 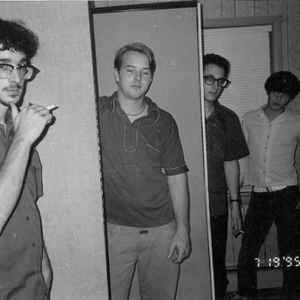 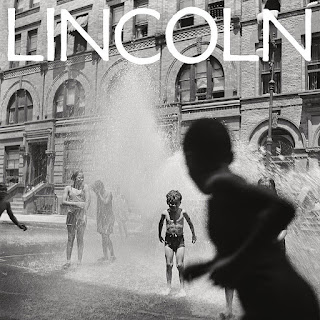