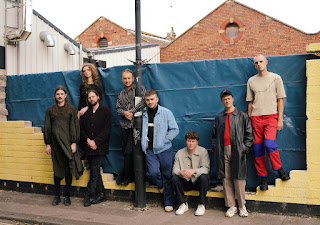 caroline are an eight-piece post-rock band from London, England that began in 2017. This released their self-titled debut early this year on Rough Trade Records. This album was a long-time coming, with most songs from it having already been released in some capacity. With years of progression and evolution under each track's belt, the band finally presents them fully formed, working within the spaces of folk, midwest emo, post-rock and interpolated field recordings to construct something gorgeously layered and unique. Amidst reverberated guitars, percussion, strings, and ghostly vocals, the band has managed to strip each song back to its most minimal, actually making them more impactful in the process, feeling melancholic without brooding. Highly recommended, enjoy. 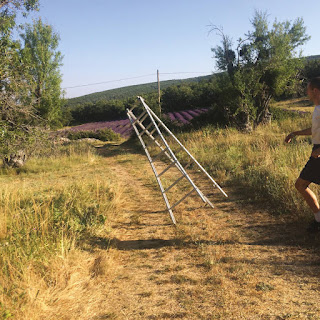 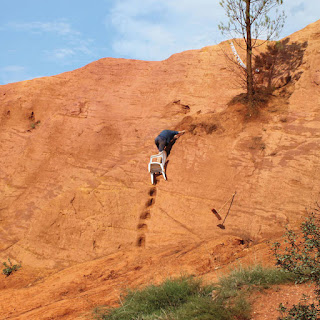 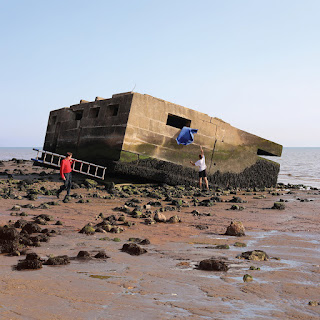