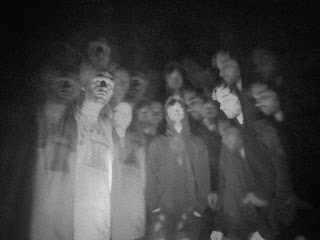 Chat Pile are a four-piece sludge metal/noise rock band from Oklahoma City, Oklahoma that began in 2019. Following two EP's and a split with Portrayal Of Guilt, this band has absolutely blown up with the release of their debut album, God's Country, this week. It's garnered a ton of praise and attention, and I have to say that it is all absolutely deserved. This is an unbelievably innovative record, fusing together a litany of sounds to create a statement that is visceral and impactful, conjuring up the image of an industrial dystopia, a burning earth, and the despondent howls coming from within it.

The band utilizes the heavy, down-tuned riffs of sludge bands such as Eyehategod, the metallic mechanical rhythms and nihilistic overtones of Big Black and Shellac, along with the angular, off-kilter aspects of a band like Unwound. Vocally, they switch between spoken hopelessly and screamed furiously, with a standout cathartic vocal performance. This isn't to say that Chat Pile just echo the sounds of the past, they just pull aspects from it to create an entirely new statement. It reminded me of listening to You Won't Get What You Want when it first came out, and the manic, painstaking response that it evoked. Not to compare the two, they're just both very dark and heavy records in an emotional sense.

Through the opening chants of "Slaughterhouse", the spine-snapping riffs of the existential "Why", the strangely melodic "Anywhere", the haunting "I Don't Care If I Burn", and the absolute insanity of closer "Grimace_Smoking_Weed.Jpeg", this record completely floored me. Not to mention the stellar production, which the band handled themselves. This is without a doubt one of the highlights of this year, and I cannot recommend it enough. This band has earned all the praise they're getting, and they're just beginning. Enjoy. 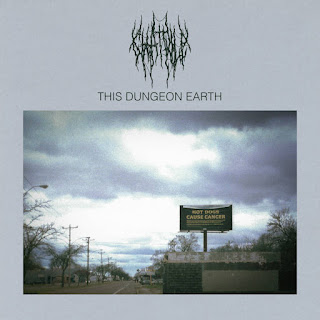 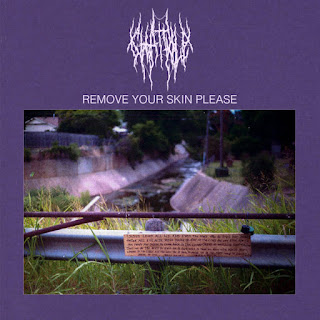 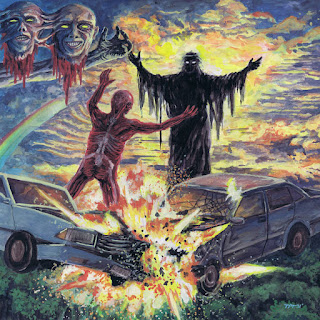 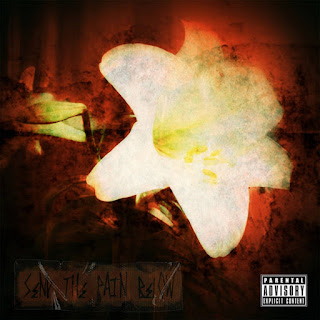 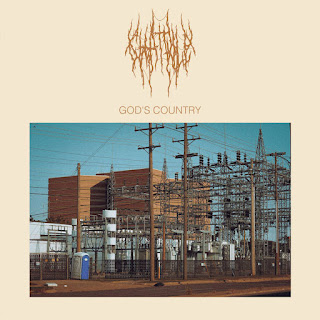