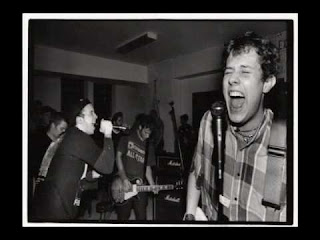 Union of Uranus (sometimes just Uranus) were a five-piece hardcore/grindcore band from Ottawa, Ontario that were around from 1993 to 1998 (not 100% sure on the years though). Along with One Eyed God Prophecy and a handful of others, this band was a major influence on screamo, particularly bands like Orchid, June Paik, and others like that. Just listen, the similarities are undeniable. Though the band had a few years of activity, their discography is fairly limited. They released a demo, Backhand, in 1994, which would later be re-released on a split with His Hero Is Gone. They also released a split with Immoral Squad, and a 2x7" titled Disaster By Design. In 2004, a full discography compilation was released, titled To This Bearer of Truth. Grab this now, this is by far one of the most underrated hardcore bands ever. Enjoy. 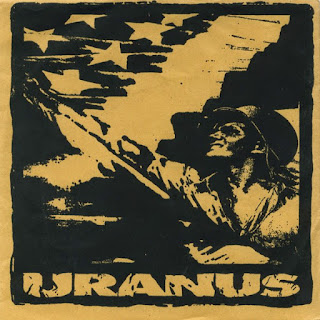 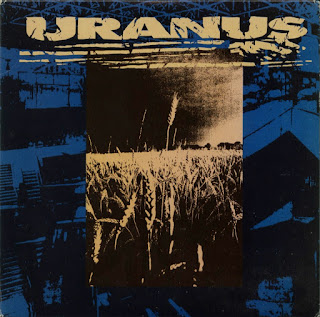 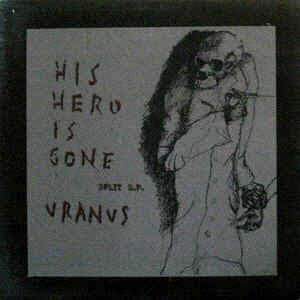 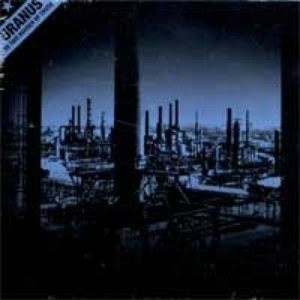