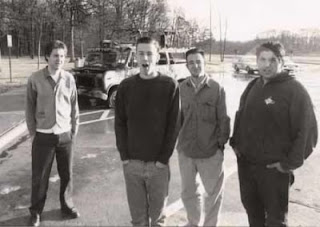 Boys Life were a four-piece emo/indie band from Kansas City, Missouri that formed in 1993 and broke up in 1997. They briefly reunited in 2015 for a tour behind the reissue of their second full-length (and classic album), Departures and Landfalls. Without a doubt, this band is one of the many beloved bands to come out of 90's indie/emo, and fans of bands like Christie Front Drive, Braid, The Promise Ring, Indian Summer, and Shotmaker will immediately see the appeal here. Boys Life were often melodic, but with some technical, off-kilter tendencies that showed some post-hardcore influence in the mix. They put out two full-lengths, both of which are fantastic. They also released a few 7" singles and splits, most of which I unfortunately don't have. If anyone has anything missing from here, please send 'em my way! Enjoy. 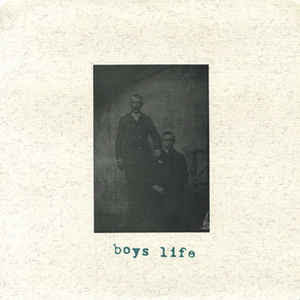 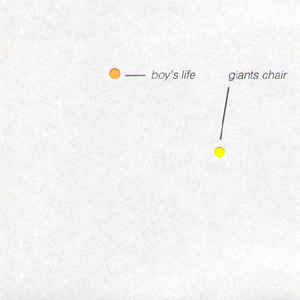 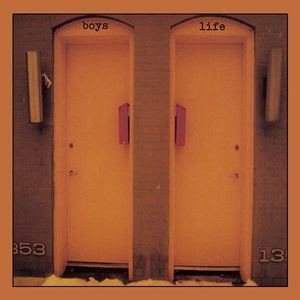 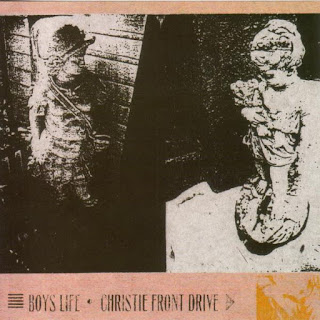 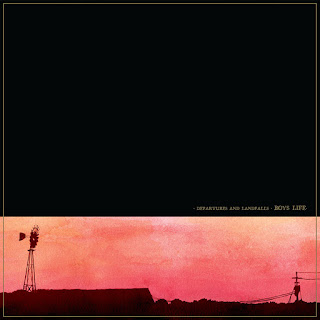 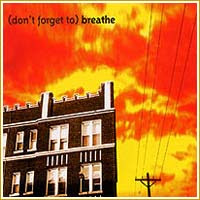