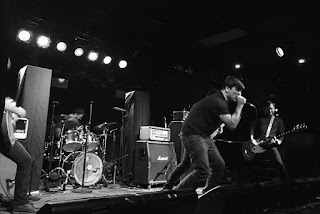 Dead Tired are a five-piece hardcore punk band from Hamilton, Ontario that formed in 2015. They were formed by Alexisonfire vocalist George Petit during the brief time AOF were on hiatus, though Dead Tired continue to be active today. They play straight-up classic hardcore punk, in all its angry and energetic glory. George's vocals are fucking A+ plus, as expected of course. Their self-titled debut is a fantastic album for anyone looking for some straight-up, gritty modern hardcore. Enjoy. 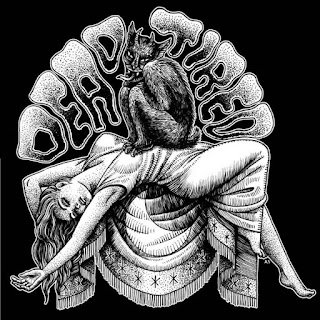 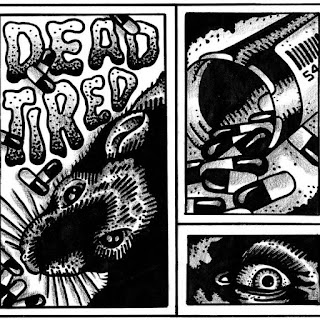 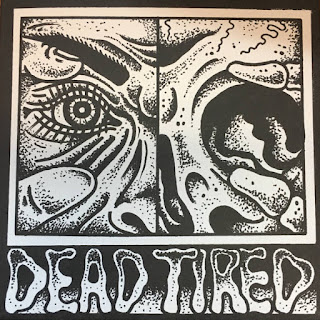