Everyone Asked About You 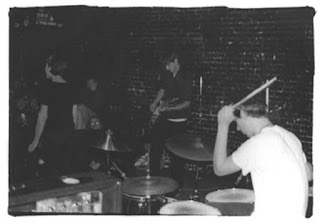 Everyone Asked About You were a four-piece emo/indie/twee pop band from Little Rock, Arkansas that were around in the late 90's (only '97 and '98 are definite years). Though relatively unknown in their heyday, they've built up a following over the years, almost exclusively because of their sole 7". Besides that self-titled EP, they only ever released one split and another EP, neither of which gained as much attention of the self-titled one. They did record an album in their time together, but it wouldn't be officially released until 2012.

Everyone Asked About You are one of 90's emo/indie's best kept secrets. They took the juvenile pop energy of Cap'n Jazz and blended it with some incredibly songwriting. They clearly had an ear for catchy melodies, in addition to the raw guitar sound employed by contemporary punk/emo bands. They band featured two vocalists, one female and one male. The female vocals are dominant, and unique to say the least. They're very high-pitched and "girly", for lack of a better word. This is really where the band's sugar-sweet pop influence comes in, and one of the major factors that sets them apart as being this fantastically unique project.  It's also a clear indicator of where bands like Rainer Maria and Football, etc. would take influence from. The male vocals often act as a backing voice for the female vocals, though sometimes take the lead in the gruffer parts of their songs. Fans of 90's era emo will definitely see what makes this band so special, and why that one 7" has held up so well over the years. Their full-length is also fantastic. This is one of many bands that make me glad to be in the Internet era of music, because underground gems like this may never have been unearthed (or at least hard as hell to find). Enjoy. 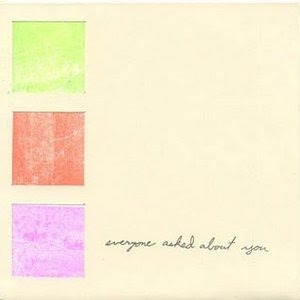 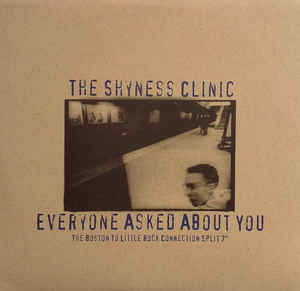 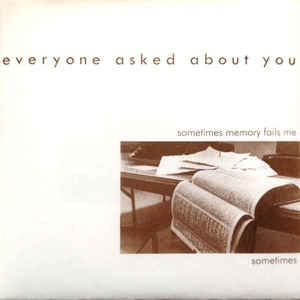 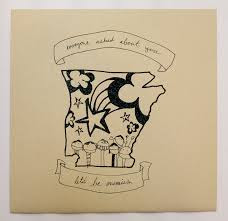