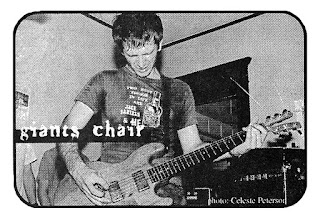 Giants Chair were a three-piece post-hardcore band from Kansas City, Missouri that formed in 1993 and broke up in 1997. They were a part of the burgeoning underground hardcore scene in the mid 90's that would be crucial in developing post-hardcore and emo into what we all know and love today. Though perhaps not as well-known as a band like Drive Like Jehu, or associated with a legendary label such as Gravity, Giants Chair are nonetheless an incredible act who put out two perfect albums. This band plays with such a tight complexity, with songs walking the line between melodic and aggressive. Their musicianship is impressive, and their songwriting ability only furthers the notion that they're one of the best post-hardcore bands of the 90's. I only have their two full-length albums, though they did release a few splits and such. If anyone has them, I'd really appreciate them being sent my way. Thanks "ogg future"!  Enjoy. 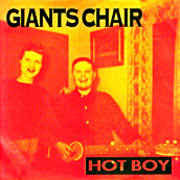 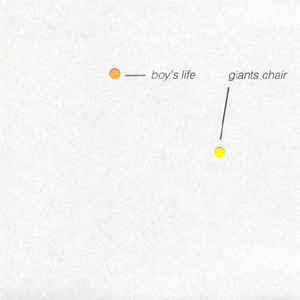 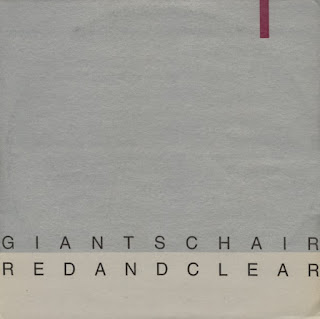 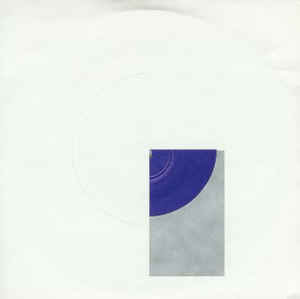 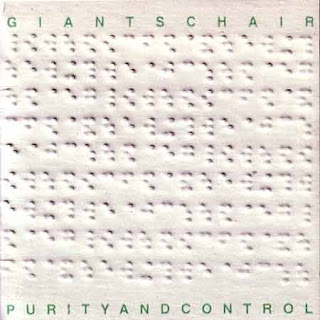