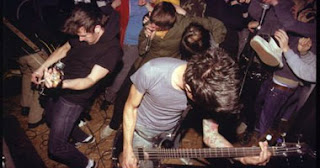 Some Girls were a five-piece hardcore band from San Diego, California that formed in 2002 and broke up in 2007. Their members had all been previously established in other very notable bands, including vocalist Wesley Eisold (American Nightmare/Give Up The Ghost, and Cold Cave post-Some Girls), bassist Justin Pearson (The Locust, Swing Kids), guitarist Rob Moran (bassist in Unbroken, Over My Dead Body), and guitarist Chuck Rowell (The Plot To Blow Up The Eiffel Tower), among others. Stylistically, they played spastic, frantic, noisy hardcore that's heavy on the blast beats and speeds through each song carrying an unrelenting, convulsing dissonance. Notable comparisons can be made to Daughters and The Blood Brothers, though the individual members past projects are probably the best indication of what to expect with this project.

The band's discography consists of only three essential releases. The compilation All My Friends Are Going Death was released in 2004 by Deathwish. This includes their first two EP's (The Rains and The Blues), as well as some demo material. Their next EP, The DNA Will Have Its Say was put out in 2005 by Pearson's own Three One G Records. Their final release was their sole full-length, Heaven's Pregnant Teens, on Epitaph Records. Following the dissolution of this band, all members have stayed active in both their older and newer projects. Enjoy. 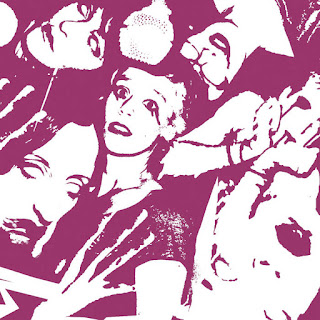 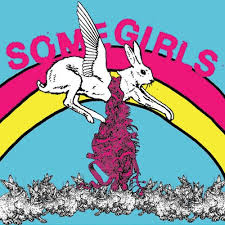 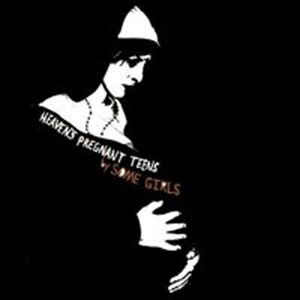