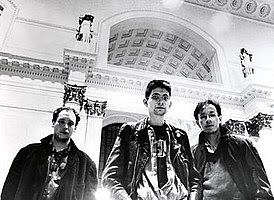 Big Black were a three-piece post-hardcore/noise rock band from Evanston, Illinois (though closely related to Chicago) that were around from 1981 to 1987. To say they were influential is an understatement, since they were a monumental band in the worlds of punk, post-hardcore, noise rock, post-punk, alternative rock, and even industrial. The band was spearheaded by guitarist/vocalist Steve Albini, who has been a major figure in underground rock for a long time. He's obviously known for Big Black, as well as his current band Shellac. In addition, he's got an extensive list of production credits, most notably The Pixies' Surfer Rosa, Nirvana's In Utero, the first few Jesus Lizard albums, and has worked with a ton of other incredible artists ranging from Joanna Newsom to Neurosis. To bring the focus back to Big Black; their other guitarist was Santiago Durango, who was an early member of Naked Raygun, but left to focus on Big Black. Their original bassist was Naked Raygun vocalist Jeff Pezzati, who only played on the band's second EP Bulldozer before leaving to focus on his other band. After he left, Big Black's line-up was finalized with bassist Dave Riley, who stayed with the band until their end in 1987. Of course, there is one more constant member who can't go unmentioned, and that is "Roland". This is the short-form used to credit a Roland TR-606 drum machine on their releases. Big Black were known for their strong DIY ethic (booking their own tours, recording their own albums, etc.), essentially doing everything they could to avoid working with outside contracts. In addition, they also had a close relationship with the legendary Touch and Go Records, who put out most of their material when the label was just starting out. 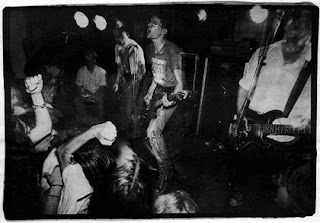 Big Black began by Albini when he wrote and recorded their first EP, Lungs, entirely on his own. He was joined soon after by Durango and Pezzati for the Bulldozer EP in 1983. After Dave Riley took over for Pezzati, the EP Racer-X was released in 1984. Following years of heavy touring and a handful of releases, Big Black released what truly makes this band legendary. 1986's Atomizer is their first full-length, and an absolute classic. The band came through with an incredible set of songs that demonstrate the ferocity that they have come to craft (particularly their magnum opus, "Kerosene"). Their guitars sound more like clanking metal, thanks to the metal-tipped picks they used. Their beats are menacingly mechanical, which are matched by distorted, oddly grooving bass lines. Lyrically, their songs touch on the finer things in life, which include (but not limited to): pryomania, child sex rings, domestic abuse, torture murder, rape, sadism, and alcoholism. They certainly weren't afraid to delve into darker themes. The band decided to call it quits the year later, wanting to quit while they were ahead (and they were well ahead). Before they ended, they decided to record one more album. This became Songs About Fucking, which is (debatably) better than Atomizer. It's another slew of perfect, distraught tracks, that seethe between their clenched teeth. In addition to obvious essentials like "Bad Penny" and "Colombian Necktie", they also included a Kraftwerk cover and tacked on a Cheap Trick cover at the end, which is an odd discrepancy. Regardless, with their two full-lengths behind them, Big Black broke up and cemented their legacy as an inscrutably influential band. They did briefly reunite in 2006 to play a small set at a Touch & Go anniversary show, however that is their only activity since their break-up. Their full discography is below, except for two compilations, which I don't have but all the material on them is included below on separate releases. Enjoy. 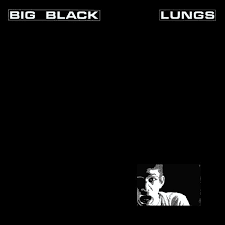 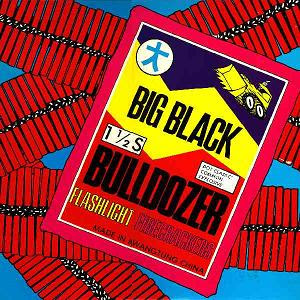 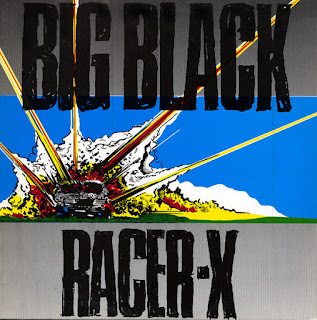 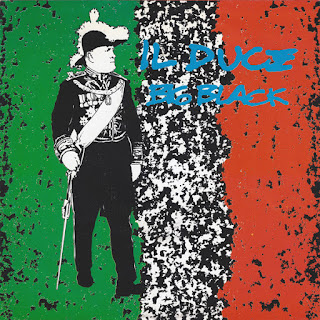 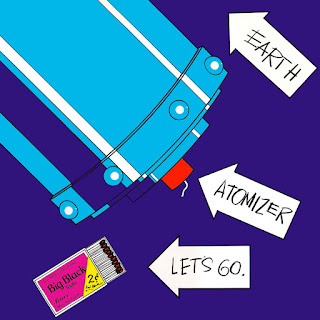 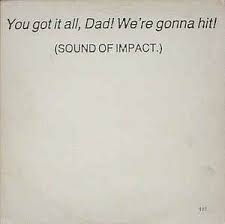 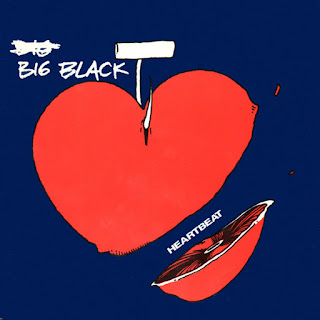 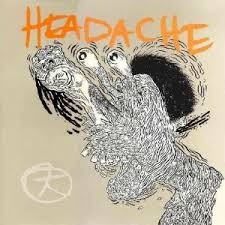 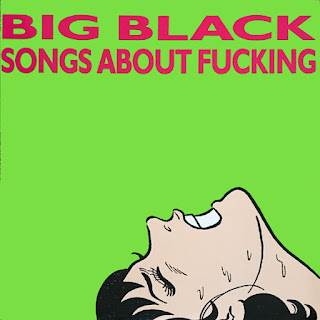 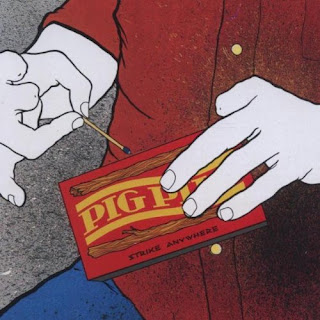