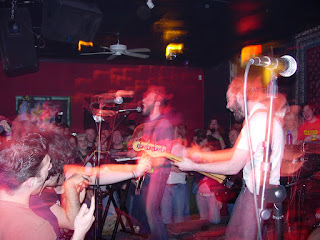 Penfold were a four-piece emo/indie/post-hardcore band from North Jersey that formed somewhere between 1996 and 1997. Their sound is in the same vein as bands like The Promise Ring and Mineral, which are obvious staples for anyone interested in emo/indie in that era. Penfold's main active years came just after bands like that were at their peak, so in a way they sound like a culmination of what had been going on in emo throughout the 90's, and put it all together right around the turn of the century. Though Penfold never got the amount of attention the aforementioned bands did, they were arguably just as good and pumped out some classic songs such as "I'll Take You Everywhere" and "June". Though they're not genre-defining or revolutionary, they put out some amazing material in the time they were around. They broke up in 2003, though have played a handful of reunion shows throughout the years, so perhaps they're not completely done yet. Enjoy. 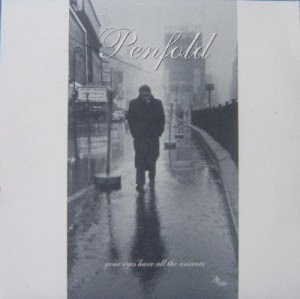 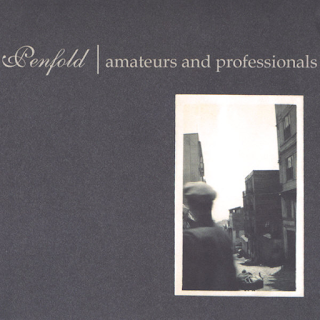 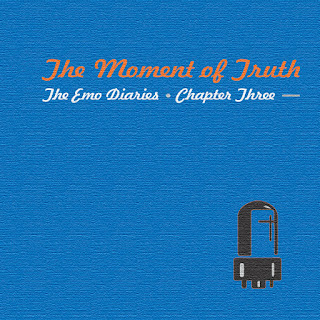 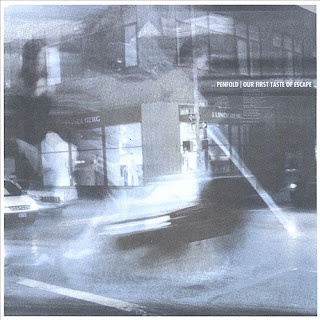 Note: This isn't an official release, just audio from one of the reunion shows, so thank you to whoever ripped and uploaded it
Posted by Kevin at 19:28