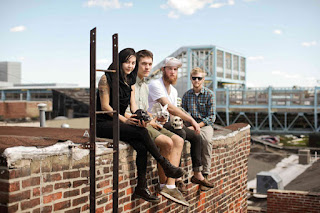 Little Big League were a four-piece emo/indie band from Philadelphia, Pennsylvania that were around from 2011 to 2014, with two reunion shows in 2016. They released an EP, a split, and two full-lengths, the latter of which was released by Run For Cover. Admittedly, it is borderline criminal that it took this long to get this band on here, as they were one of the revival's finest, with some incredible songwriting and a great balance of melancholy and energy. The pulsating rhythm section was the backdrop to some clean, noodly arpeggiated leads and rhythm guitar chord washes, with breathy, expressive vocals. Fans of bands such as Football, etc., State Lines, Everyone Everywhere or Dowsing absolutely need to familiarize themselves with this band if you haven't done so already. And of course it has to be said, but the band's lead singer/guitarist was none other than Michelle Zauner, who is widely known now for a project that actually started as solo outing during her time in Little Big League. I'm of course referring to Japanese Breakfast, who have blown up in the indie stratosphere with wide popularity and much-deserved critical acclaim. Before all that though, her incredible talents lent themselves to this little band, which I highly recommend. Enjoy. 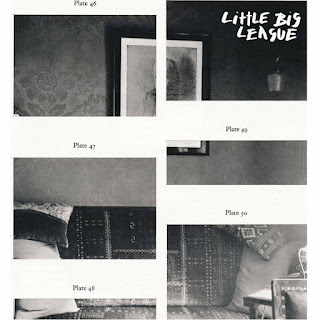 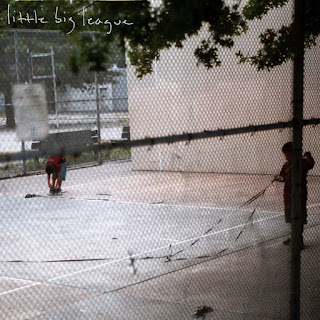 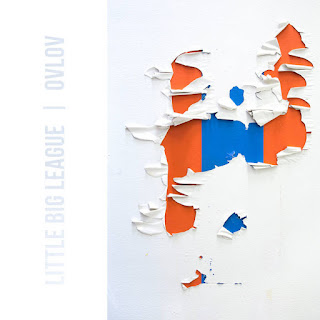 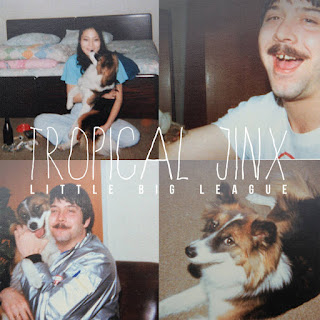