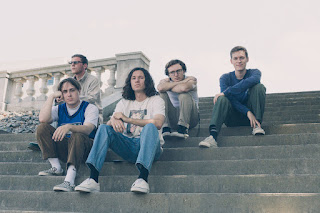 One Step Closer are a five-piece hardcore band from Wilkes-Barre, Pennsylvania that began in 2016. In the short span of time they've been around this band has evolved quite a bit. Beginning with a fairly rough, straight-forward hardcore demo, they gradually embraced more melodic elements through a series of EP's, all the while still maintaing the passion and desperation of any good hardcore band. This culminated in the release of their debut full-length, This Place You Know. Released in September of this year, these 10 tracks are absolutely crushing. They're pulling sounds from bands like Bane, Verse, or Have Heart and playing them under the influence of Sunny Day Real Estate, with some latter-era Title Fight thrown into the mix. A good comparison would be to the classic Turning Point (a band OSC fittingly cover), who moved in a similar trajectory, from traditional hardcore origins to emo and alternative influence, broadening their sound with dynamics, melody, and a wider emotional palette. That's not to say One Step Closer is just a hodge podge (can't believe I used that word) of sounds already heard, but that they're a well-crafted, extremely tight-knit group that's studied a litany of influence and blended them into something truly unique and hard-hitting, with incredible instrumentals and relatable lyrics to boot. This Place You Know was released by Run For Cover Records, and a description that came to mind when trying to explain this album was Run For Cover-core. If you're at all familiar with the label, this will make perfect sense to you, and should be incentive enough to check this out if you haven't already. This is a fantastic record from one of the best up-and-coming bands, so please do enjoy. 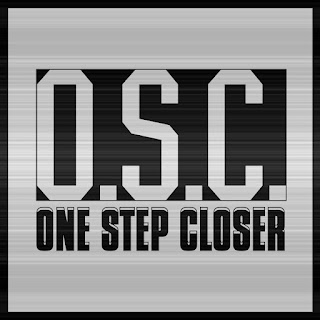 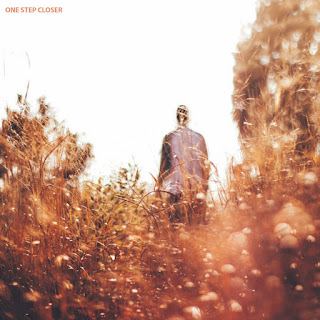 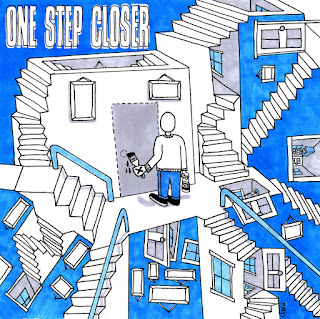 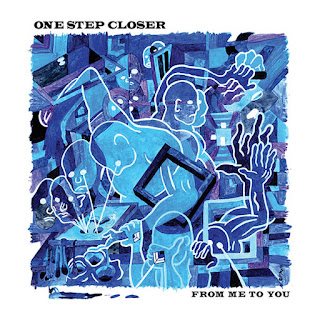 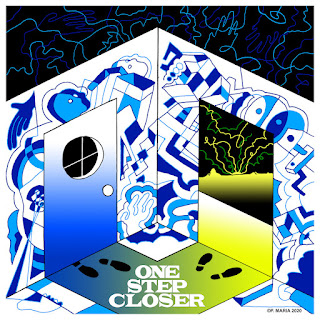 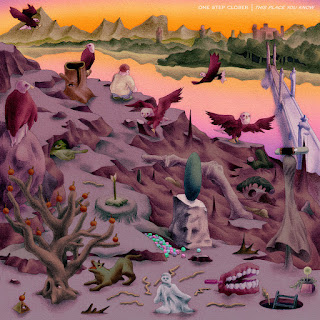