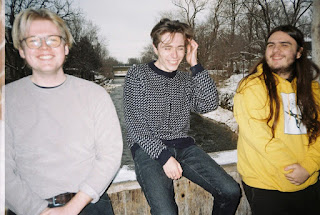 Arm's Length are a three-piece emo/alternative band from Quinte West, Ontario (Belleville/Trenton area for other Ontarians) that have been around since at least 2019 (as early as I can tell, at least). The band's latest release, Everything Nice came out earlier this year, and I have been meaning to share this for the past month, just getting around to get back to the blog until now. Sorry about that, but glad to come back to share this incredible release from a band not too far from me.

I've actually been having some trouble coming up with an accurate description for this band, since they don't fit in an exact niche to be compared to. Not to mention, this band sounds like they've been around for years, so this still being the early jumping off point in their tenure is absolutely astounding. Fans of bands like Balance And Composure, Daisyhead, and The Hotelier will certainly dig this, but there's also a lot of homage to the 2000's brand of popular emo/pop punk acts which I harbor no ill-will towards, but am too inexperienced with to make specific band comparisons.

What I do know is Everything Nice is an incredible effort of unique songwriting and dynamic musicianship, and a release I would highly recommend to fans of the more noteworthy acts posted on this blog. Even though I can't exactly put my finger on it, I know this is right up that alley, and a stark reminder that in 2021 emo is far from dead. Enjoy. 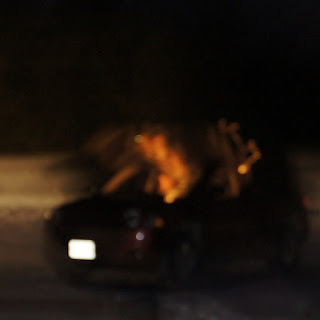 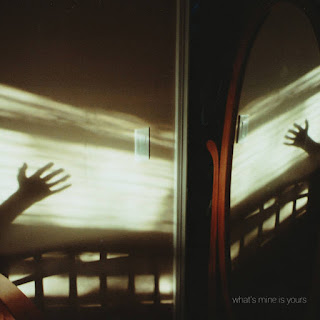 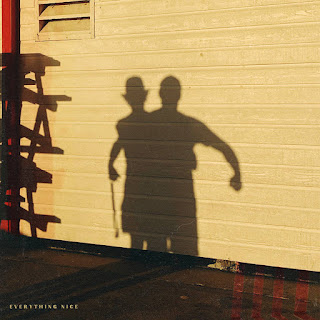