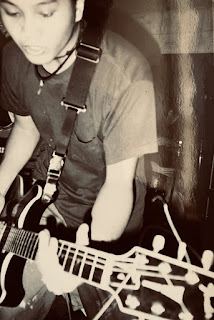 Orwell were a five-piece post-hardcore/emo band from Chicago, Illinois that were briefly around from 1995 to 1996. For many years, they were really known as being another project Bob Nanna (Braid, Hey Mercedes) was involved in, as their official releases were limited to sporadic compilation tracks and a handful of unreleased bootleg recordings circulating the internet. Finally, in 2021 an official discography was released, including all recorded material, as well as some live tracks and demos. The result was Orwell 1995, which is titled as such since everything on here was recorded that year. Sonically, fans of Nanna's other work will dig this, though it does have a more raw, aggressive sound in comparison to the usually melodic works of Braid. This compilation was thankfully made possible and released by American Handstand Records and Expert Work Records, who you can check out here. Enjoy. 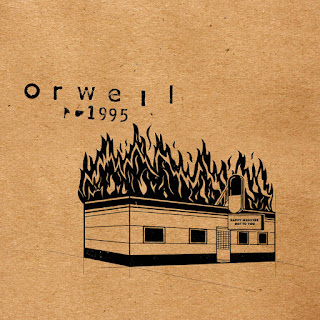