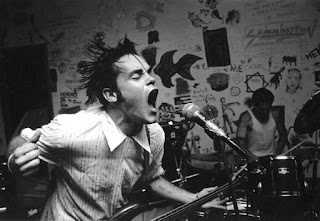 Still Life were a three-piece emo/punk band from Moorpark, California that formed in 1989 and broke up in 2003. That's an incredibly long time for a band like them to last, and oddly enough the only reason they broke up is because they had their equipment stolen, allegedly. When they started out, they had a similar sound to other 90's emo bands like Evergreen, The Hated, and Policy Of 3. They're kind of like the dark underbelly of the more well-known bands like Sunny Day Real Estate, and in my opinion just as good. Still Life were very prolific, releasing a ton of material compared to other bands of the era that only put out enough to scrounge up a single discography compilation. This also means that Still Life had time to evolve as a band, expanding their palette from its hardcore base into more experimental territory in their later years. Overall Still Life are a phenomenal band with a discography that is infinitely interesting to explore, so enjoy. 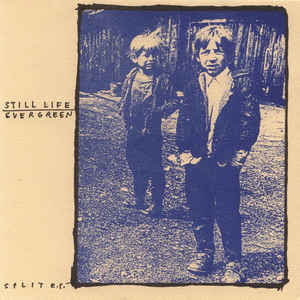 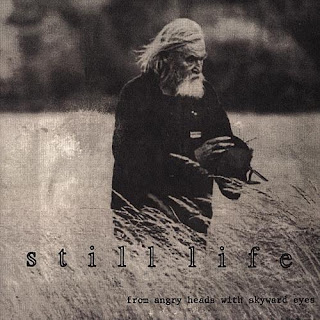 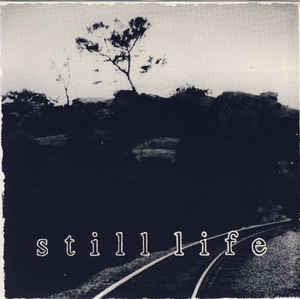 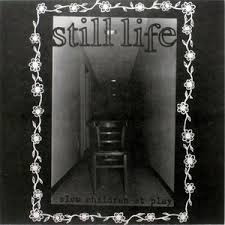 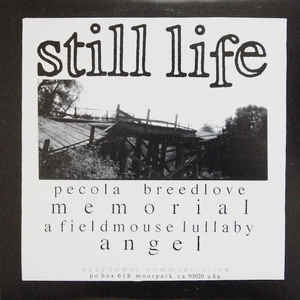 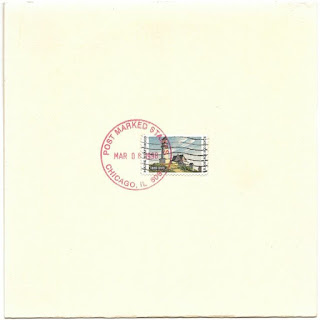 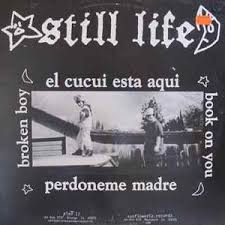 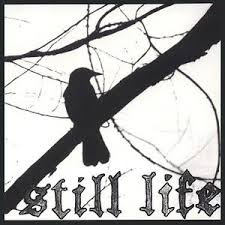 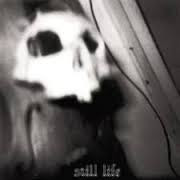 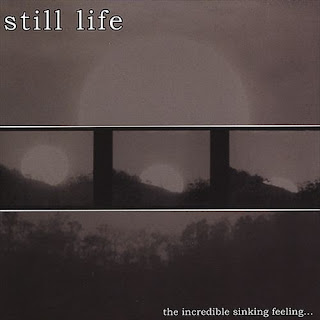