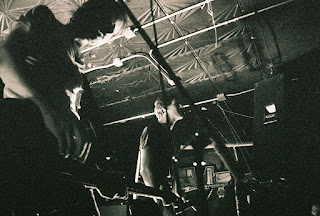 Engine Down were a four-piece post-hardcore/emo band from Richmond, Virginia that were active from 1996 to 2005. They maintained a fairly prolific career, with four full-lengths and a few other releases coming out in the span of 6 years. Despite this, they remain one of the most underrated bands in their scene/era. They took fairly clear influence from DC/Dischord bands that first championed post-hardcore in the early 90's (Fugazi, Lungfish, Hoover, Shudder To Think, etc.) while exploring their own viscera, making for some dynamic and emotionally impactful songs. They utilized the classic quiet, clean guitar sound  mingling with subdued vocals and slowed drums, alongside distorted, octave-heavy crescendos with angular riffs that built and released tension almost interchangeably. Thanks to their multiple vocalists, harmonies are usually layered and provide a sense of unison despite the often-distraught lyrics.
Its members are also of note, besides being in the incredible Engine Down, they were active in a few other projects you're most likely familiar with. For starters, vocalist/guitarist Keeley Davis was a member of Sparta who joined just before Threes. He was also a member of At The Drive-In during their reunion back in 2016, and played on In•ter a•li•a. Along with guitarist/vocalist Jonathan Fuller, Davis also formed Denali. Drummer Cornbread Compton was briefly a member of Cursive, and played on Mama, I'm Swollen. Enjoy. 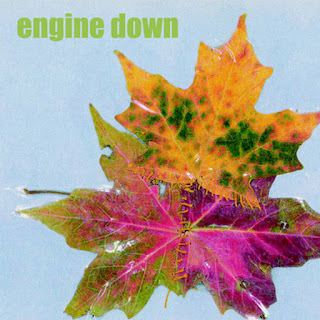 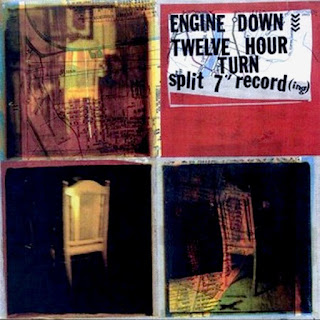 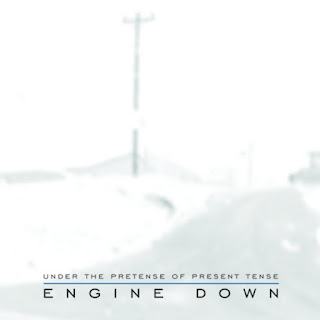 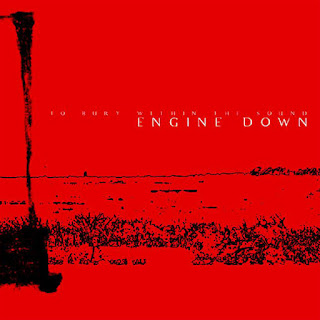 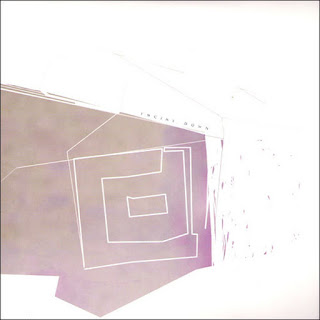 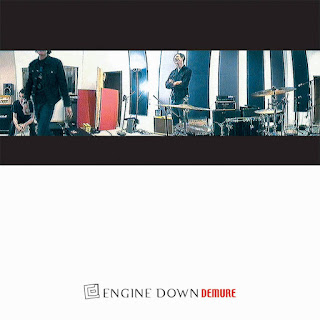 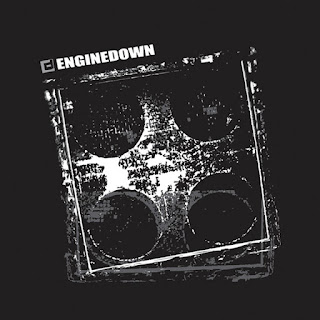