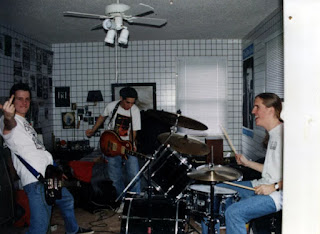 Chino Horde were a four-piece emo/punk band from Little Rock, Arkansas that began in 1990 and broke up in 1993. They played an early iteration of emo featuring melodic bass lines, vibrant guitars and vocals that ebb from spoken to screamed in an instant. I don't think it'd be a stretch to suggest these guys were big fans of bands like Embrace that preceded them by just a few years. They released a small chunk of material, with only one full-length, a few EPs, and a split with the also-incredible Current. Their discography was later compiled in 2010 for a vinyl release, though I don't have a digital version of that. A quick point of interest with this band is that their bassist, Jason White, would later become known as a long-time touring guitarist with Green Day and a member of Pinhead Gunpowder. Other members of Chino Horde also formed Thumbnail, who were active in the late 90's Enjoy. 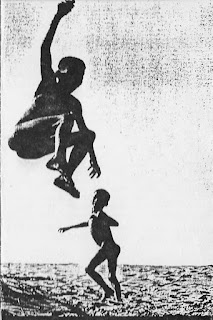 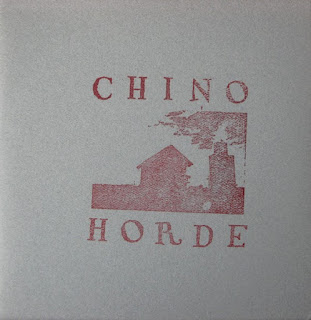 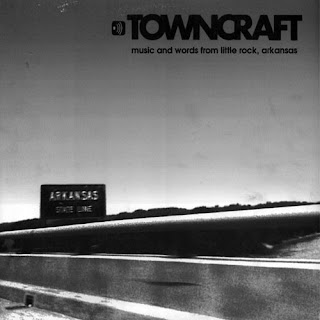 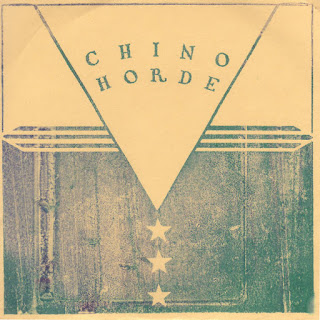 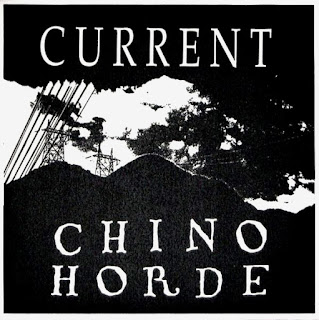 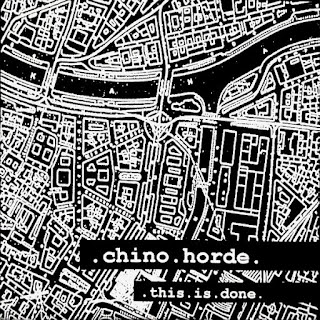