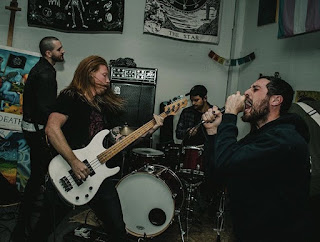 armywives are a five-piece screamo band from Brooklyn and Philadelphia that seemed to have begun 2010, but have been predominantly active since 2018 (or so it seems). After a discography of early material, they released a handful of singles throughout 2019, which leads us to their self-titled debut EP, released this month via Zegema Beach Records. This is 4 blistering tracks of post-hardcore leaning screamo, which fans of bands such as Kidcrash, Eyelet, We Were Skeletons, and Pianos Become The Teeth will revel in. Enjoy. 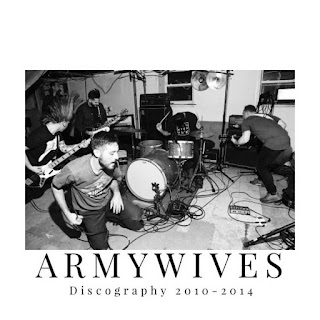 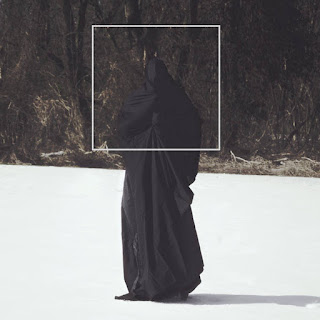 Note: Individually released tracks in 2019, included together for convenience 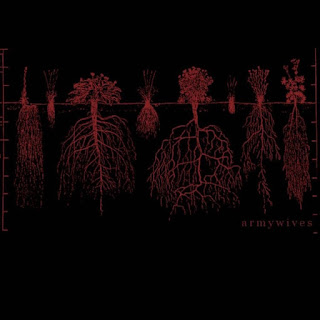