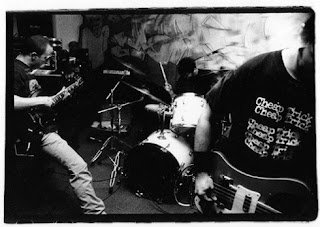 I was trying to think of bands that I could not go into 2016 without having on the blog, and though there are many, many, many bands that could fit the bill, I had to settle on one. And Off Minor just seemed fitting, a band I've been meaning to do since Day 1, and an absolute essential for anyone into the screamier side of things on this blog. Not to mention, who can turn down the enticing (albeit stupid and simplified) description of "jazz skramz"? Nobody, that's right. 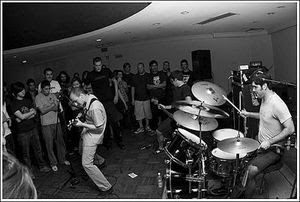 However much Off Minor stand as their own band, it's inevitable that the band that spawned them must be mentioned. As Saetia began to come to an end in 1999 (though officially broke up in 2000), three of its members had begun rehearsing as a new band. These three were Jamie Behar (guitar in Saetia, guitar/vocals in Off Minor), Steve Roche (bass in Saetia, drums/vocals in Off Minor) , and Matt Smith (bass at Saetia's last performance as well as in Off Minor). After Saetia ended, Off Minor took off as their main project. Smith only lasted for a short while before joining Hot Cross as their bassist, the band that also formed upon the demise of Saetia that included Billy Werner on vocals and Greg Drudy on drums. In addition to Behar, those were the only other two members of Saetia to last throughout its entire existence. 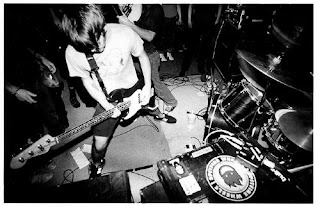 With their three-piece solidified, they proceeded to release some of the best music of their decade. From right out of the gate, their first song on their first release, "Problematic Courtship" establishes them as a force to be reckoned with, and only continued to prove that. From the rest of the songs on that EP, to their next handful of splits, all throughout three full-lengths, Off Minor made themselves known as one of the best emo/screamo/hardcore bands ever to exist. They perfected irregular timings, off-kilter rhythms, technically intricate clean passages, and then exploding into an all-out catharsis of distortion and alternating screams. This is some of the most tight and impressive musicianship that can still be referred to as "chaotic". And of course, the best kind of bands are always the paradoxical ones. 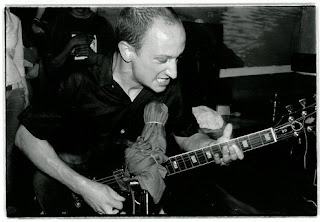 Off Minor have been inactive since 2008, though their legacy is still going strong. They've been insanely influential, and it's almost guaranteed that any "screamo" band going strong today is a massive fan of them. They put out some amazing music that I can't help but be in awe of, and I'm positive a lot of people share in that sentiment. Enjoy your New Years, and I'll see you in 2016. 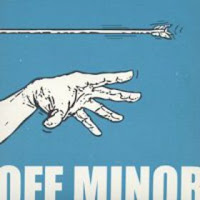 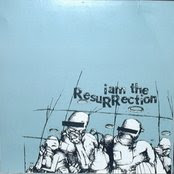 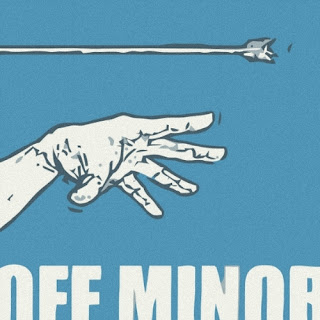 Note: The first 6 songs also appear on the split with I Am The Resurrection. This album is often sometimes just self-titled, and the exact years of release between this and the split is a little unclear, since every source seems to cite something different. Either way, they were released between 2000 and 2002, not sure which came first but either way this is some of Off Minor's best stuff. 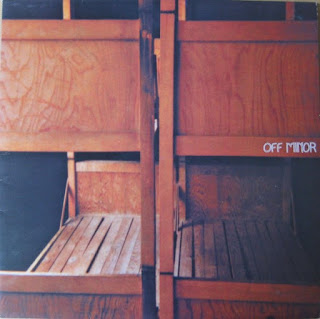 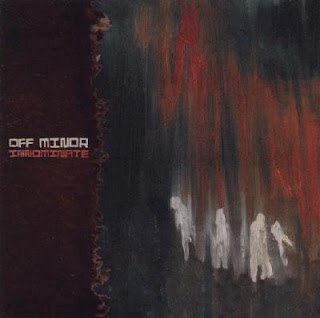 Innominate (2004)
1. Cadaveric
2. Killed For Less
3. Inadequate In Absence Of You
4. Demolition Heuristic
5. In SL
6. Devil Ether
7. Allele
8. Family Circus
9. Staring Down The Barrel Of Limited Options 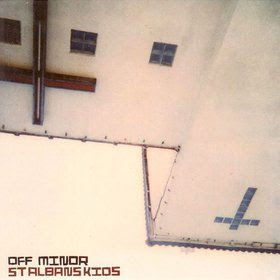 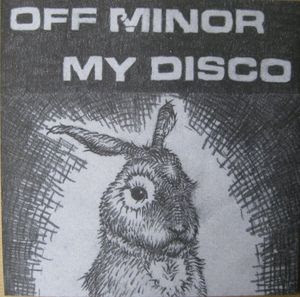 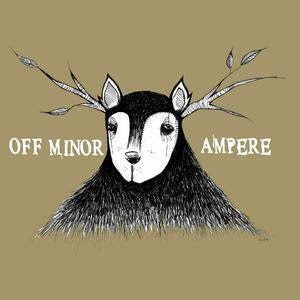 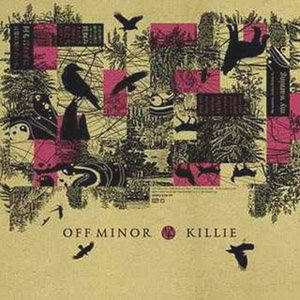 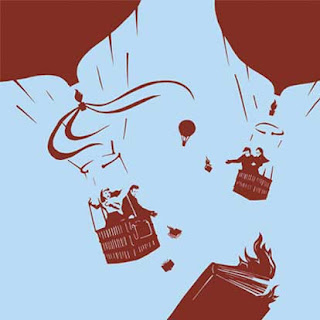