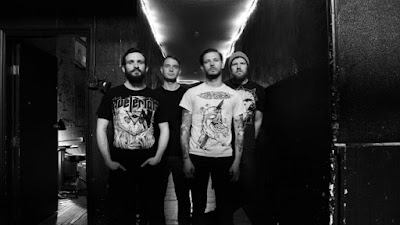 Cult Leader are a four-piece hardcore/crust band from Salt Lake City, Utah that formed in 2013. They got started by 3/4 members of Gaza, who had just broken up in 2013 (I'll do a post on them one day, they're unbelievably good). Just like Gaza before them, Cult Leader are putting out some of the most intense and aggressive music of their time. Their debut LP, Lightless Walks is one of my personal favourite hardcore albums of the year, as it is for many people I would imagine. They've got a very dark and sludgy tone going on, but still play at breakneck speeds, and are spearheaded by some insane guttural vocals. They're 3 parts angry and 1 part depressive, which is the perfect mix for an aggressive band. On their LP, they break up the beatdown sessions to give way for some slower, moodier songs, which sound incredibly haunting and unsettling. These are some of the highlights of the album, since it shows they have more to offer than the blistering speeds so many other bands purely rely on. Cult Leader stay just as ferocious and intense when they slow things down, kind of like an animal about to attack its prey. Sometimes the anticipation is more gruesome than the attack. Or something like that. Enjoy. 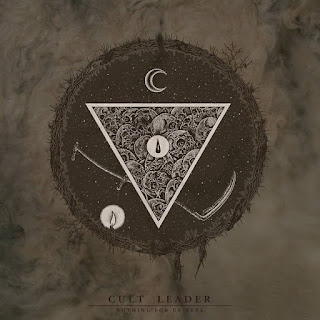 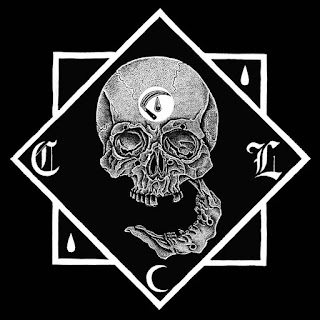 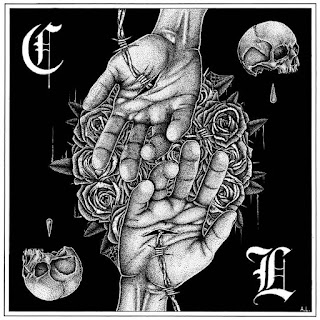 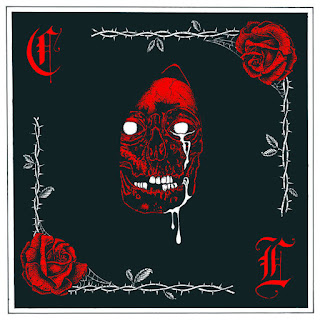